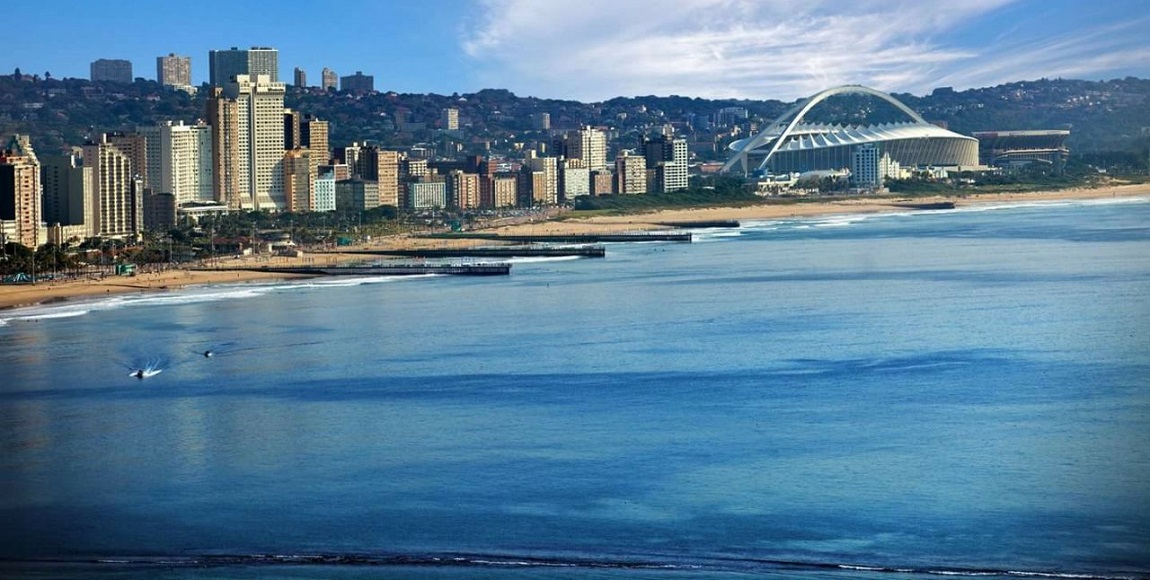 Durban has been ranked 2018’s most liveable city in South Africa by the 20th Mercer Quality of Living report released last week. The survey is the one of the world’s most comprehensive, and is conducted annually. The evaluation of the cities was according to 39 factors across 10 categories including the economic environment, political and social environment, and public services and transport. The Daily Vox rounds up five reasons why the results of the survey are spot on.

Durban’s weather is the most friendly and allows for an outdoor lifestyle. It allows for a stroll by the city’s beautiful beaches at any given time of the day and even when the skies are not clear, the air is always warm which makes it easier for Durbanites and tourists to have a good time at any time in the year.

Durbanites are very welcoming and with their colourful personalities, this makes life easier for those who flock the city to see its beauty. Taxi drivers and conductors make life on the streets very vibrant with their loud music and the famous polite gesture â€œUyahamba mfethu?” (Are you going my brother?). Local taxis in the CBD and surrounding areas make it easy to get around which makes Durban a great city to live in. Catching a ride from the CBD to Florida road or Musgrave and Morningside is only R6 which is the most affordable fare.

Durban’s culinary delights will amaze you. Who would want to miss Durban’s famous curries, bunny chows, and traditional street food? You can’t live in Durban and have not heard of the famous House of Curries on Florida Road or the English Market which is the best corner of “idombolo and inyama ye nhloko” (dumpling and offal meat). Durban is a diverse city and very rich in culture. This makes it a great place to be where one can learn something from how Indian people live, the ways of Zulu people, and that of white and coloured people.

Entertainment is one of the things that keep people in different spaces and Durban has, over the past, outdone itself with the best entertainment and nightlife spots. Florida is the leading spot for people who are lovers of classy nightlife and music, but those who are generally into traditionally black lifestyle and music like gqom also have a variety of hotspots to go out to and have fun. The likes of Eyadini Lounge and Max’s Lifestyle in uMlazi and other popular shisanyama corners in various townships such as KwaMashu are a go-to.

Most schools and hospital are not far apart from each other and from the CBD. From the CBD to Addington, King George, and King Edward Hospital can only cost one a return taxi fare of just below R20. Schools and universities are also close to each other and public transport is always available, including metro buses and minibus taxis.