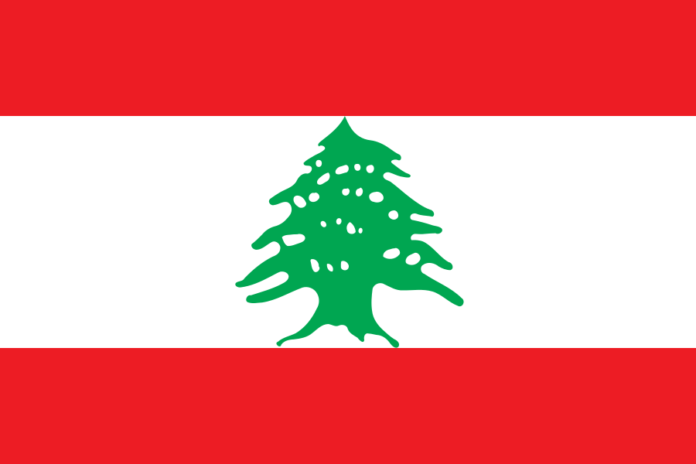 “An accident waiting to happen” that’s how Habib Battah, a journalist in Beirut speaking to Al Jazeera described Lebanon. The country is reeling from a severe financial crisis and perennial political instability that has also stymied the country’s response to the Coronavirus pandemic. With a shortage of currency, fuel and electricity, Lebanon was already reeling on the brink of complete collapse. And then something went bang.

On Tuesday, two explosions ripped through Beirut, the capital of Lebanon, with the second, much larger explosion, emitting a cloud of reddish smoke that engulfed the city in a wave of dust. Videos and photos shared on social media  show the effects of the blasts being felt in homes and businesses several kilometers away.

Lebanese security officials said the explosions were caused by “highly explosive material confiscated years ago” that were stored in a warehouse at the city’s port. The material has been identified as  “huge quantities of ammonium nitrate”. It is unclear why explosive material was being stored at the port, or if safety protocols were followed in storing the explosives.

The New York Times reports that just two hours after the explosions at least one hospital was overwhelmed and was turning wounded people away.

The explosions however have come at what some analysts have described as the worst period of Lebanon’s history. With unemployment said to be as high as 50% tensions with Israel have also been raised in recent days. Tel Aviv, was however quick to distance itself from any involvement in the explosions.