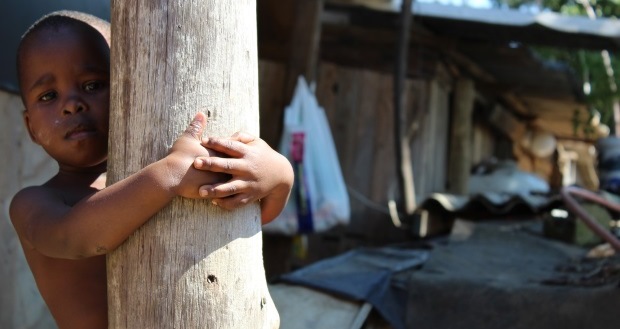 On June 19, South Africa celebrated Father’s Day with the rest of the world. But WANELISA XABA says there are a few inconsistencies in the way that it was celebrated.

What I have learned about Father’s Day in South Africa:

2. South Africans are very compassionate about a lot of things, just not people who have been hurt by their fathers or left to raise kids they didn’t make alone. So we cry about poverty and race and rape culture but we cannot extend that to people who have to be reminded for 24 hours on TV, radio, Facebook, Twitter or the mall that the person whom they share nose/forehead/eyes with have said to them, “I don’t choose you”. People dealing with their disappointed inner child still waiting for their dad to love them. People dealing with anger. People dealing with deep hurts you were fortunate not to experience. Did you really need to make that meme? So we can be public about other aspects of our lives but must be quiet about toxic masculinities? Irresponsible fathers and accidental sperm donors? Or a society that makes it conducive and encourages these men to be inhumane to innocent children? Or the fact we are raising and providing for children we didn’t make as aunties/grandmothers/cousins? So you have compassion for many social ills, but cannot extend that on a day where many are clearly reliving pain? It’s okay to publicly talk about race/class/ etc, but people must hide how they have been affected by violent masculinities? The lack of compassion is astounding.

3. Yes, the migrant system affected Black families. Yes, white supremacy. But at what point do Black men make a conscious effort to unlearn? Were Black women not affected by the system? But they are here (obviously not all of them). Not perfect and very damaged but they are here. Judging by the number of Black women defending these toxic masculinities, we have a long way to go in holding Black fathers/accidental sperm donors accountable for their cowardice of bringing a kid into anti-black world then solidifying their unwantedness and inferiority complex by leaving/rejecting them. Sies!

4. Man! All my friends left or hurt by fathers and all my friends, sisters,cousins raising children who will always have that shadow in their eyes: I fucken love you. All this sucks.

And you with a present Father. Have some compassion.