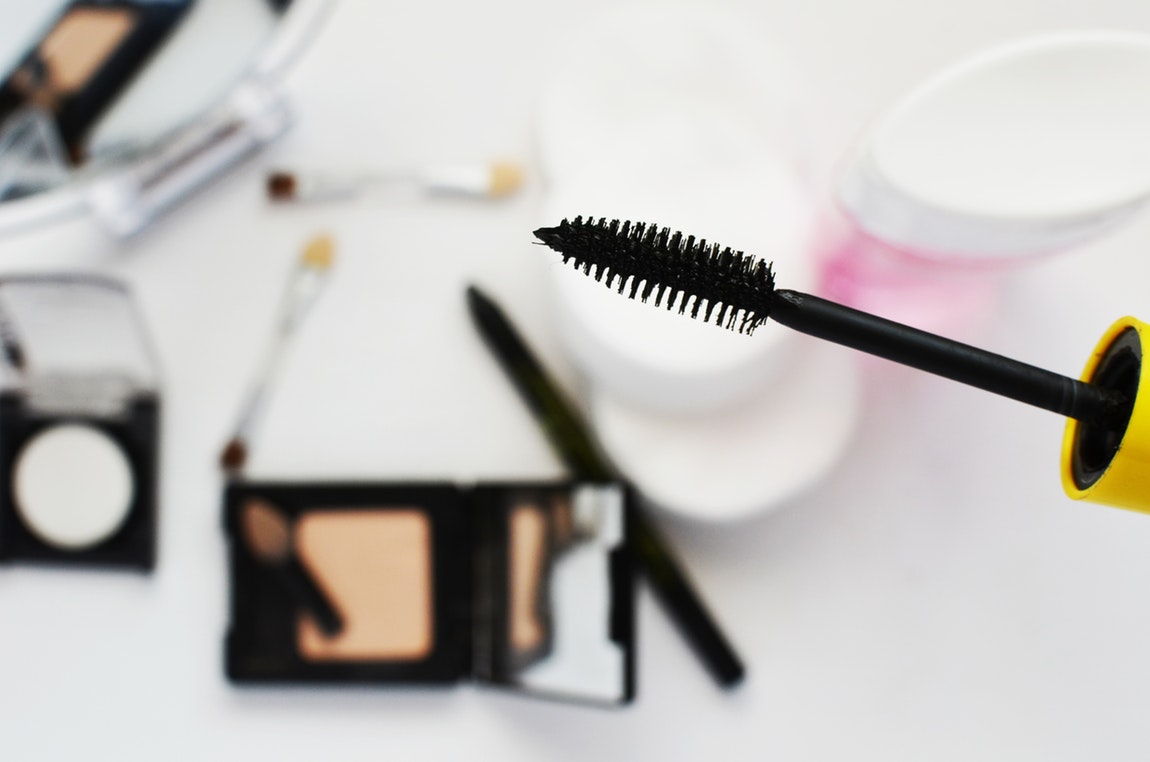 Some feminists (from first wave to third wave) have long opposed the norms of appearance that are imposed on women to conform to certain standards of beauty and perfection to be accepted. A woman’s worth is often tied to her beauty and her desirability to men. Makeup can be used to create an illusion of perfection which is considered beautiful and ideal. The rejection and objection of makeup is sometimes considered a rejection of imposed beauty standards. This objection can be dangerous because it sometimes targets and shames women who choose to wear makeup, holding that these women are trapped in a patriarchally dictated conception of beauty.

Makeup shaming is a puzzling thing. It happens both when women wear makeup and when they don’t. Women who do not wear makeup are shamed for having a face that is not considered beautiful or appealing enough. But women who wear makeup are shamed for being fake or trying to live up to the impossible standards of beauty. Makeup shaming privileges what is considered naturally beautiful and makes makeup wearers feel guilty for relying on it to overcome feelings of insecurity.

Of course men who wear makeup get shamed too – but that’s a whole other chat.

There is also the misconception that makeup wearers wear makeup to increase their desirability to men. Social media and forums are awash with men decrying makeup users for false advertisement and being offended that women look better with makeup (despite that the whole point of makeup is to enhance your appearance). Take the infamous meme “Take her swimming on the first date”, for example. This is classic makeup shaming. As if the only reason women wear makeup is to capture a sexual partner.

People wear makeup for different reasons. Some wear makeup because they enjoy the ritual of applying it. People wear makeup to hide features that they are insecure about and accentuate features that they love. Some wear it because it’s fun and it makes them feel confident or powerful. If you’ve seen the bold lip colours and outlandish makeup trends, you’d know that makeup can be a form of self-expression. It can also be used as an art form to create all sorts of characters.

Makeup artist Charlotte Tilbury said in an interview with The Cut that no one has ever seen her without makeup – not even her husband. Tilbury’s makeup line – and her brand in general – was built to share the power of makeup. “At 13, I understood the power of makeup and the way it changed my life. I understood how you could feel so empowered, confident, and amazing when you looked in the mirror and felt great about loving the way you look,” she said. Tilbury believes in empowering women to feel and look their best. Her choice to wear an entire face of makeup constantly holds a powerful, self-aware idea, her choice to wear makeup is something over which she has ownership.

Alicia Keys is perhaps one of the most outspoken celebrities of the #NoMakeup movement. Keys has gone barefaced for public appearances and on her album cover. In an essay for Lenny Letter, the singer wrote about the first time she went makeup-free for her album art and said, “I swear it is the strongest, most empowered, most free and most honestly beautiful that I have ever felt.” After embracing the #NoMakeup movement, some criticised her for discriminating against those who wear makeup. She tweeted: “Y’all, me choosing to be makeup free doesn’t mean I’m anti-makeup. Do you!”

Y’all, me choosing to be makeup free doesn’t mean I’m anti-makeup. Do you! ðŸ˜˜ðŸ˜˜ pic.twitter.com/Mg0Ug9YA9q

While it’s true that beauty standards have been imposed on women, it’s time to allow women agency in their grooming practices. In a society that has long dictated what women wear and do, women should be able to have the choice of whether or not to wear makeup, to remove or not to remove their bodily hair, to have long or short hair, wear their natural hair or wear weaves and extensions. Whatever. The bottom line is choice. Feminism is choice. Women should be able to adorn ourselves – or not adorn themselves – however we want.