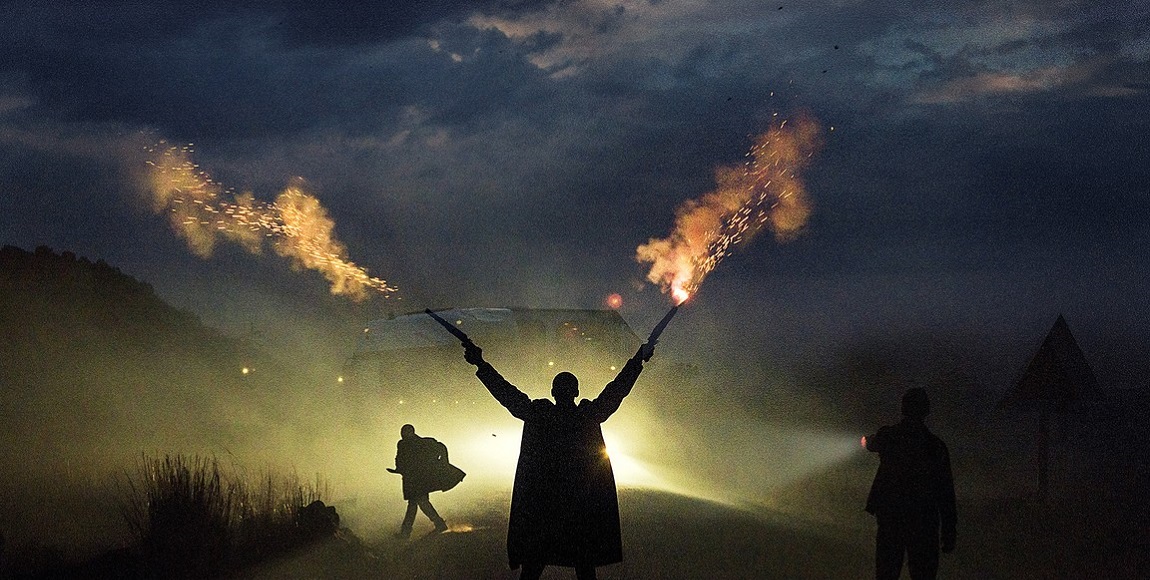 Five Fingers for Marseilles is an original South African Western, and has been described as a work of art. The film releases on April 6. We at The Daily Vox canâ€™t wait for the movie- and we want to share the love with you.

To win a set of tickets, reply to the following tweet and tell us why youâ€™re excited to see Five Fingers For Marseilles, and show us with a short video, GIF, or meme.

COMPETITION: Weâ€™re giving away 3 double sets of #FiveFingersForMarseilles tickets. Reply and tell us why youâ€™re excited to watch the film, and show us with a video/GIF/meme. Competitition ends April 13 at 13:00. [In partnership with @sterkinekor] pic.twitter.com/2ljsrw0ryr

The competition ends on Friday, April 13. Winners will be notified on Monday, April 16.

Enter and stand a chance to see Five Fingers for Marseilles at the following Ster-Kinekor cinemas: