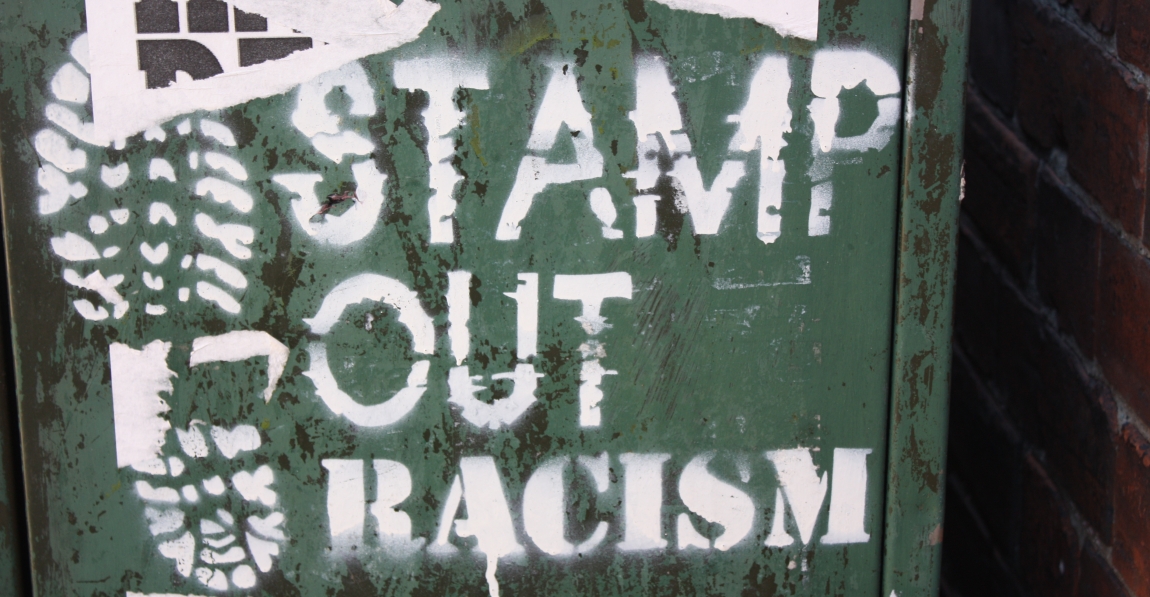 We all have those friends on Facebook who claim they have an absolute right to their opinion. “Well, that’s my opinion and I am entitled to it. It’s a free country.” Fair enough, the free country line has become outdated. But certainly not outdated as the apartheid flag which has recently been pulled out the drawers, miraculously dustless, neatly unfolded and displayed with an odd mix of reverence and nostalgia.

Yes, the Constitution protects freedom of speech. So you are entitled to your opinion. But this right has its bounds. The Constitution expressly prohibits “advocacy of hatred that is based on race, ethnicity, gender or religion, and that constitutes an incitement to cause harm”. So your entitlement is not absolute or without accountability or consequence.

The Constitutional Court, in Islamic Unity Convention v Independent Broadcasting Authority and Others laid out this principle as follows:

“The pluralism and broadmindedness that is central to an open and democratic society can, however, be undermined by speech which seriously threatens democratic pluralism itself. Section 1 of the Constitution declares that South Africa is founded on the values of human dignity, the achievement of equality and the advancement of human rights and freedoms. Thus, open and democratic societies permit reasonable proscription of activity and expression that pose a real and substantial threat to such values and to the constitutional order itself.”

So when our Facebook friend’s opinion advocates hatred on the basis of race, ethnicity, gender or religion; and that speech brings about the incitement of harm, then what they are saying could constitute hate speech.

The Promotion of Equality and Prevention of Unfair Discrimination Act (the Equality Act) expands this definition outside of what the Constitution states. This Act disallows any person to publish, propagate, advocate or communicate words against or about any person (belonging to the above four groups), that could “reasonably be construed to demonstrate a clear intention” to be hurtful; be harmful or to incite harm; or to promote or propagate hatred.

Courts have ruled that the glaringly obvious uses of the “K-wordâ” to refer to black people amount to hate speech. So does the use of the word baboons. An argument also can be made that recent praise of the old apartheid flag can reasonably be construed to demonstrate a clear intention to be hurtful or at least promote or propagate hatred.

So how do you vindicate your right to be protected from hate speech? Where do you go and what can you do?

This is generally the first port of call for those who wish to complain. The SAHRC has a useful, user-friendly online complaints process. Alternatively, you could contact it directly.

The commission’s mandate is to investigate your complaint and deal with it accordingly. It first assesses whether, at first impression, there is a violation and thereafter investigates the complaint. The commission will endeavour to negotiate some sort of resolution, or opt to mediate or even institute legal proceedings in a competent court.

A real risk or fear of anyone seeking to lodge a complaint is the fear of either being victimised or further harmed by the person you are complaining about. The commission has a process whereby you may request that your particulars be kept confidential.

For more information on the complaints procedure and the powers of the commission, you check out this Government Gazette.

Go to your nearest equality court

Another avenue of relief is to go to your local equality court or the court where the incident occurred. This is important because the court hearing your complaint must have the proper jurisdiction to hear it.

You can lodge a complaint at the equality court in your own interests, in the public interest, or on behalf of an organisation.

Equality courts are located in most, if not all, magistrate’s courts. The process here is almost the same as the SAHRC’s process. You see the clerk of the equality court and notify them that you would like to lodge a complaint or file a case. The clerk will give you a form to fill in and guide you through the procedure. The department of justice and constitutional development has an interactive list of equality courts that you can use to find your nearest equality court or whether there is a court in the area in which you wish to lodge your complaint.

The department has also collated useful information on equality courts, complaint procedures and guidelines on their website. You can view it here.

According to the Equality Act, hearings in the equality court must be done in the open unless it is in the interests of the administration of justice that the matter be dealt with without the public.

So when someone says something that you think truly is hate speech, lodge a complaint. The only way we can work anywhere close to the idea of pluralism and broadmindedness in an open and democratic society is if we hold accountable anyone who incites hatred or harm.