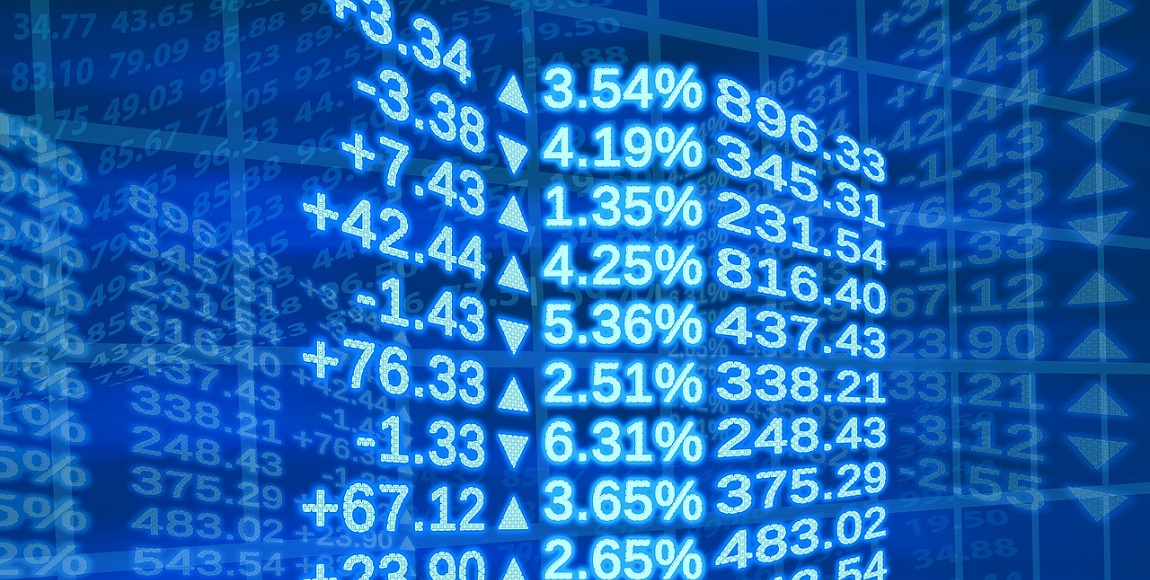 Competition is generally good for everyone in a market economy; collusion is not.

Companies compete with each other for our business. Those selling us crappy services or products, or charging us too much will lose our business (just ask Blackberry). Theyâ€™ll have to improve the quality of the service or product, or lower prices in line with competitors if they want to stay in business (like MTN is trying to do). This allows for a â€œmarket priceâ€ and acceptable standard of service.

But companies, in trying to maximise profits and executive bonuses, are often tempted to act in ways that are anti-competitive. Through colluding with other companies in the same market (known as a cartel), companies have often fixed prices to earn super-profits. In doing so, we the consumers are hurt â€“ we end up paying more than we should, while the fat cats benefit themselves. To prevent collusion and other forms of anti-competitive behaviour, South Africa, like many other countries, has legislation and authorities to prevent, investigate and prosecute folks engaging in anti-competitive behaviour.

Last week, South Africaâ€™s Competition Commission, which famously bust big businesses for colluding in the bread-market, world cup stadiums and cement in the past, brought a case against 17 banks, including ABSA, Standard Bank, and Investec and some of the worldâ€™s largest banks such as Bank of America Merrill Lynch, JPMorgan Chase, and HSBC. The charge is one seen before in several other countries with highly-traded currencies: currency price-fixing and market allocation.

According to the Commission, for a period spanning more than eight years, these banks were colluding on their trades of the rand. Through collusion, using on-line chats (including a chatroom accurately named â€œZAR dominationâ€) and other less sophisticated means of communication (no mention of WhatsApp), traders from these companies coordinated their activity to affect the value at which the rand was bought and sold.

Unlike the price of a Nandoâ€™s quarter-chicken, which doesnâ€™t change depending on the number of people in the queue, the price of the rand does. The randâ€™s value is determined on an ongoing basis by the market. More investment in South African assets such as government bonds, shares on the JSE, or houses in Camps Bay increases demand for the rand. Higher demand for the rand increases the price of the rand (the rand strengthens), while lower demand decreases the price of the rand (the rand weakens). These banks, or at least some of the traders working for them, colluded to affect the price at which the rand was bought and sold. They coordinated their trades with the large sums of money under their combined control, resulting in large quantities of money moving in the same direction at the same time, ensuring themselves higher selling or lower buying prices relative to the market price. They also stand accused of affecting the price of the rand through the use of â€œfake bidsâ€.

Bids â€“ which indicating the intention to buy something â€“ naturally affect the value of the said product.
An increase in bids for the rand at high prices leads to a higher overall price of the rands. However, â€œfake bidsâ€ are not accompanied by the intention to actually buy the rands, theyâ€™re merely used to increase or decrease the price of the rand to support the bidderâ€™s strategy.

If convicted, these banks may be liable for a penalty up to 10% of total turnover â€“ in line with provisions in South African law. However most of the banks accused of this behaviour are not South African, and most of the rand trade actually takes places outside the countryâ€™s borders, making recourse for the competition authorities complicated. ABSA are already off the hook in terms of being liable for any fines due to its cooperation with the Competition authorities. Itâ€™s still early days in this case, the case will be heard by the Competition Tribunal and may make its way to the Competition Appeals Court depending on the Tribunalâ€™s judgment.

Until a final outcome is reached, the EFF will (rightly) point out the dire need to transform the countryâ€™s highly concentrated financial sector, the DA will ignore the excesses and corruption of corporate South Africa but single out governments, Msholozi and Jimmy Manyi will make the case for a state and Gupta bank, but at least currency traders may think twice about further collusion.