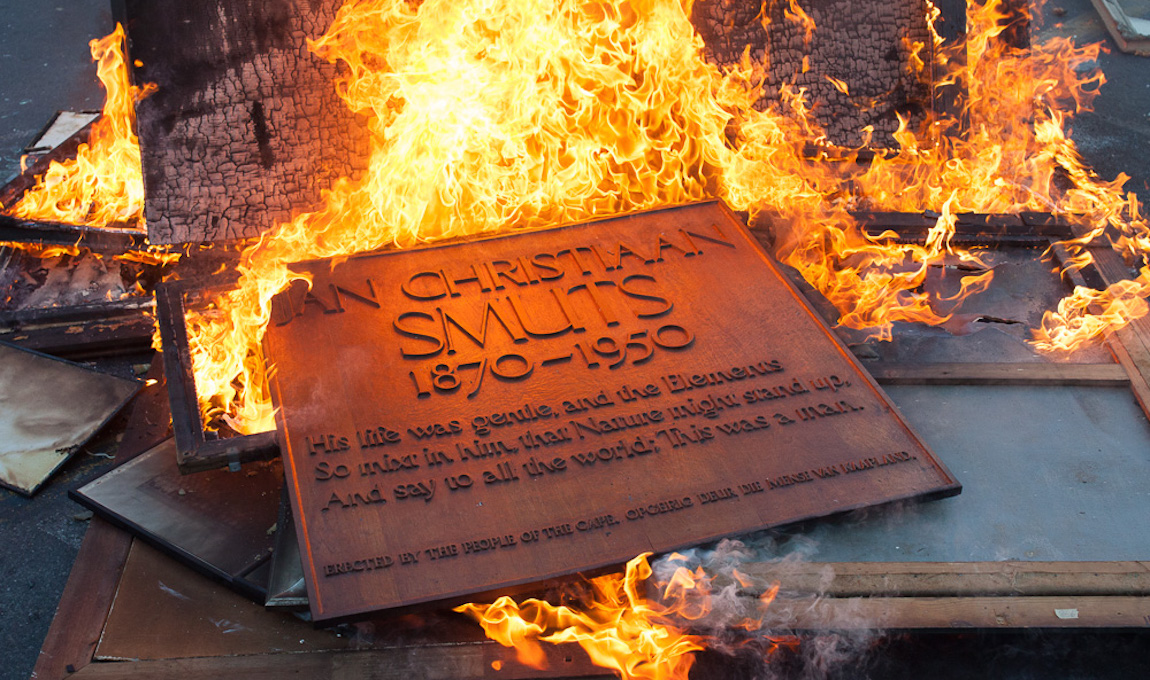 Amid debates surrounding the “politics” of fallism, Zama Mthunzi reflects on the confusion surrounding Afro-pessimism.

Afro-pessimism has been misconceived as a field of thought that is in contrast to *Black optimism. Prominent intellectuals in this field of thought have come out several times to point out that people have misunderstood their work or the massage they are trying to convey.

In a country where political thought is not a priority, a lot of political thought is misunderstood and misconstrued for personal interest. The lack of passion and information and feebleness of thought has come to a great crisis in Afro-pessimistic thought that is greatly important for black liberation.

The likes of Frank B Wilderson, Jared Saxton, Hortense Spillers, Fred Moten and the like have come out to emphasise that Afro-pessimism is not about looking down on Black folks’ abilities, efforts, and forms of which Black people struggle but puts more effort into the understanding of the forces of the world that still keep black folk under oppression. Afro-pessimism seeks to show the “non-human” form that black folk find themselves in or what would be called social death in relation to how black folks are treated every day. The world has deemed white people as the “human” and Black folk as the shadow, a subservient being that responds and lives for white aspirations.

The alienation of black folk from their being historically has brought so much burden on understanding the state and be able to break away from it. To be black is to be born in a dangerous life, it’s like the victims of mob justice. Whether they scream or apologise, they continue to attract violence. It does not matter whether they are guilty or not, their position as black folk attracts violence and oppression.

So to what has just been said, how do we find optimism in such conditions? Afro-pessimism presents a gloomy picture that shatters any lingering hopes, or misguided faith that Black folk might have, that the world can liberate them, or collaborate with, and help liberate them. However, out of all that there is great hope that we can achieve freedom.

Afro-pessimism develops from a series of questions that had to be asked about the violence that Black folk have historically suffered and continue to suffer in the hands of the world, who mostly happen to be white, and previously at the hands of slave masters who were white. As it details these violent conditions and how they are never ceased, but only methods of performing those violences are changed, Afro-pessimism argues that there is an irreconcilable antagonism between Blacks and whites. The value and hope in Afro-pessimism is that it gives an honest critique of the world; and it helps Black people to better understand their suffering and therefore help to correctly formulate questions about existence, and what it means to be free. Too often answers do not respond adequately to situations, or are totally incorrect but not because they are meant to be that way. It is because the wrong questions are posed. Therefore, to ask the correct questions will help us imagine freedom the right way. It will help us organise better, and reorient our politics of collaboration and who we view as allies.

#RhodesMustFall, #FeesMustFall, and #EndOutsourcing were the revisiting of the archives after 22 years of false pretence of freedom after the 1994 failure to completely comprehend and address Black folks’ conditions in South Africa. The misunderstanding of Afro-pessimism has also seeped in amongst the committed comrades of these movements, which has brought a different understanding of what Afro-pessimism is and what it seeks to do in higher learning institutions and society at large. Let me talk about few aspects that have been associated with Afro-pessimism in the fallist “space”.

I have come across comrades with nihilist tendencies who tell people that their lifestyle and attitudes to life are a practical example of Afro-pessimism. It would seem that those people have misunderstood Afro-pessimism to be saying that there is no hope for Black people absolutely. This dangerous misrepresentation of this theoretical work which is perhaps brought about by a fundamental underlying lack in understanding, is often used to justify harmful lifestyles, which we see in the Fees Must Fall movement by some activists. Examples of this we know of can be falling into a culture of drug abuse, heavy drinking, smoking and needlessly dangerous acts in the streets of Braamfontein.

Some comrades in Fees Must Fall think that we have made history just because we protested in masses against an acute increment of already exorbitant tuition fees. Without undermining the necessity of rejecting even the smallest discomforts, reality is that we have an elephant in the room and we cannot continue ignoring it. It has long been established that most of our oppression flows directly from the white supremacy and land dispossession, although this is the case the reaction to this knowledge has been somewhat complacent. Lenin was right, you can have a revolutionary moment but it does not mean it will lead to a revolution.

As fallist activists who claim consciousness and familiarity with revolutionary theory should know, violence is an unavoidable necessity for decolonisation. Fanon makes this point clear and I have no doubt that my learned friends have mingled with his corpus. I also have little doubt that my comrades have no fear because they have demonstrated their bravery by taking to the union buildings singing war songs like Dubulu Ibhunu and Asinavalo. We must reject the ongoing narrative of celebrating defeat. The liberal culture of uniting as a constant protest against the government with a constant submission to it. We are not like the 1976 generation that failed to materially change conditions of black people. We are still fighting against a language policy that they fought for decades ago. The only thing they achieved is hanging in galleries and museums while we are still experiencing oppression from the same force that they were fighting.

We are our only hope. Let us take to the streets and fight. We must fight and fight genuinely. We are the woke generation and we will bring fundamental change in this country.

*A capital B is used for Black to refer to Biko Blackness – people who faced oppression under apartheid, colonialism and white supremacy in general.

This post originally appeared on Zama Mthunzi’s blog and is republished with permission. 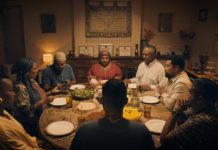 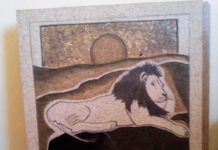