Home HIV/AIDS Why So Many African Adolescents Are Dying Of Aids And What We...
WhatsApp
Facebook
Twitter
Email
Print 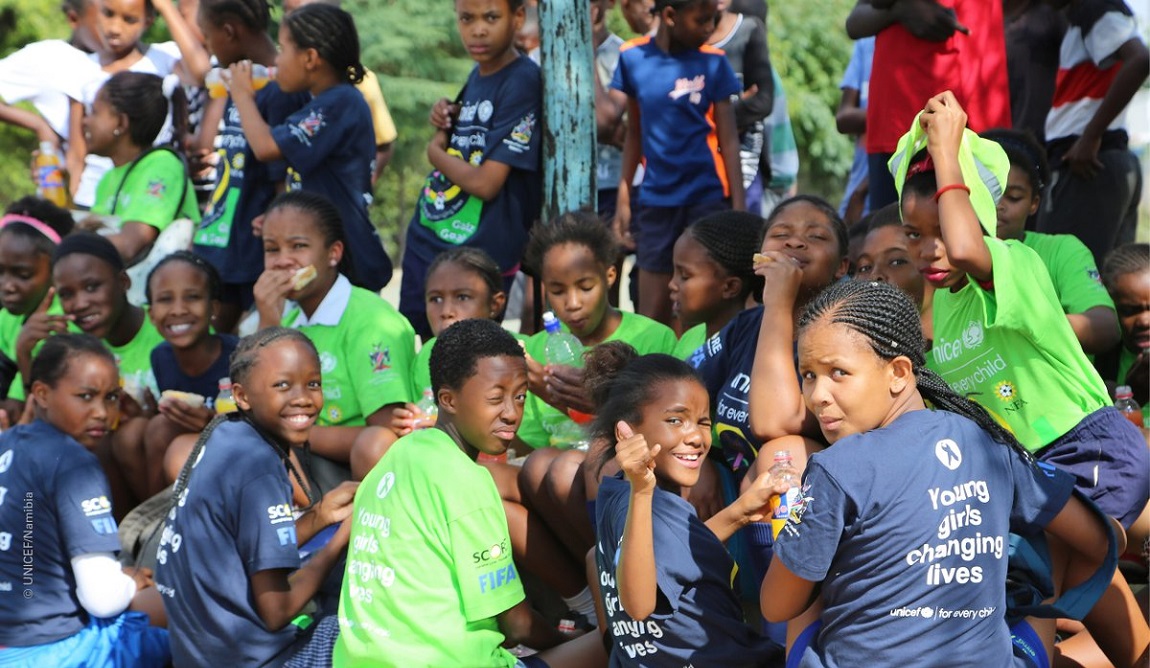 Aids is the leading cause for adolescent death on the African continent. This is contained in the United Nations Children’s Fund (UNICEF) and the United Nations Joint Programme on HIV/AIDS (UNAIDS) report All In, in Eastern and Southern Africa: Catalysing the HIV response for adolescents. Unicef southern and eastern Africa Senior HIV Specialist Laurie Gulaid unpacks some elements in the report over Facebook live .

“The first thing we need to understand is that no one needs to die of Aids,” says Gulaid. “With early testing and early treatment people living with HIV can live long and healthy lives.”

The Daily Vox asked Gulaid why there such alarming statistics about the rate at which so many African adolescents are dying from Aids. Gulaid lists a number of reasons.

“An adolescent may have been infected at birth. They may not know that for a very long time until they become sick and by the time they’re testing it’s too late,” she says.

“Another [reason] is lack of knowledge about how to go for a test and also fear. It’s frightful to go for an HIV test and that can hold people back. For those brave enough to go, some go to the heath centre and the health workers are rude or judgemental and that can turn adolescents away”.

Then there is the difficulty in taking medicine every day. If a person living with HIV does not take their medicines regularly, they can fall sick and die from Aids.

Women and girls are more susceptible to contracting HIV on the continent then men and boys, the report shows.

Gulaid says some of the reasons for this include gender inequity – it’s not always easy to negotiate the use of a condom – and gender-based violence.

Women are also biologically more susceptible to contracting HIV. “This is because the vaginal wall can get microscopic tears during sex and that allows the virus to go in, the virus also stays within the vagina longer,” Gulaid explains.

The last reason and it’s an important one in this context, she says, is that often their sexual partners are much older and men tend to catch HIV at an older age.

The issues for adolescents are much broader than HIV. Tackling HIV alone is not going to solve the problems they face.

There are also negatives attitudes towards adolescents sexual curiosity and an unwillingness to address it. “We have to be able to talk about these things,” Gulaid says. We need a comprehensive sex education.

Adolescents are important in the response to HIV/Aids, not just as people at risk but to find solutions.

In the HIV/Aids conferences Gulaid attends adolescents say, “Nothing for us without us” and Gulaid thinks this is an important response because who better to think of solutions?

It’s also important to understand and make use of the data available. This data needs to be turned into concrete action plans.

Some barriers include policy issues like age of consent. “If you can’t get a test without your parents permission until you’re 17, that’s a barrier.” Criminalising certain behaviours of key populations is another barrier.

We also need friendlier and more accessible services tailored to the schedules and needs of adolescents. Lastly, we need platforms for communication and to work with adolescents and give them a voice, Gulaid says.

It’s important to note that not all adolescents on the continent are having sex, let alone risky sex and dying of Aids. The continent is vast and the cases are various but the statistics are high, especially in South Africa.