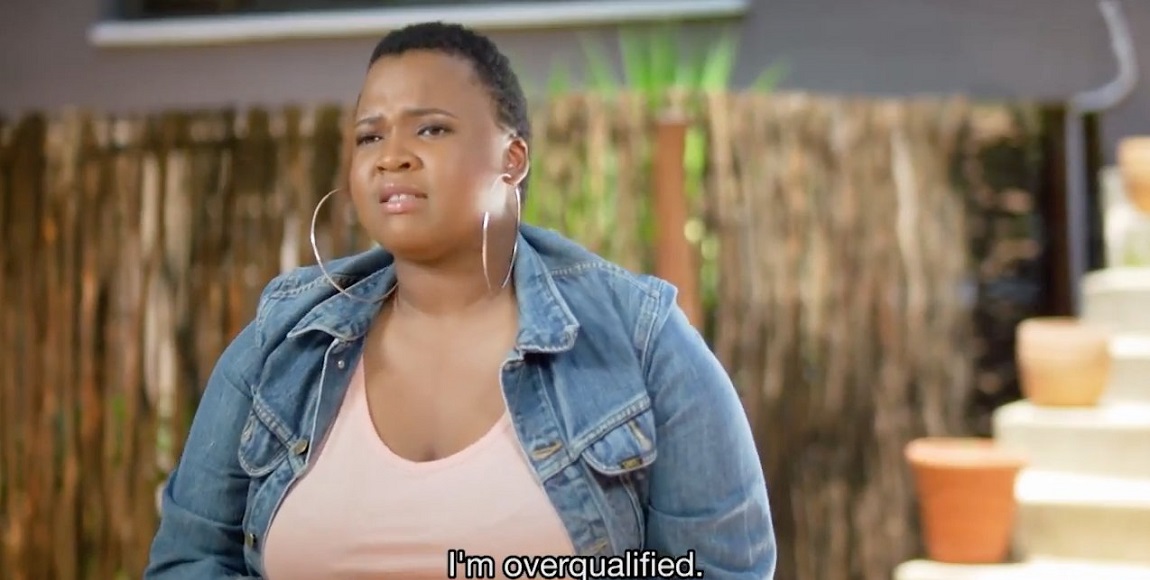 Sunday 01 July marked the last episode of Mzansi’s popular dating show which helps singletons find love by introducing them to potential dates, Date My Family. The show has received amazing love from its viewers since it first aired in 2016. Meanwhile this became a buzzing show with the audience taking it to social media to spice things up, it also received heavy criticism. As we bid farewell to the whow, should Mzansi Magic decide to bring it back on air, here are some of the ‘Don’ts’ pointers.

The cameraman might be a black Twitter agent but he obviously cares about the audience and wouldn’t want them to miss anything; but, zooming in on people’s shoes and feet was uncalled for. Meanwhile some people found this to be humorous, others were disappointed with the production team. The show was all entertainment until someone’s feet were exposed and Twitter went abuzz with memes.

As we bid farewell to #DateMyFamily let’s give a round of applause to the camera man for showing us shoes that tell a history. Does he perhaps have a shoe or foot fetish? pic.twitter.com/tfCOabnCJC

Date My Family is a reality show but the language used can improve, especially the use of offensive language. First it was the ill-behaved Moremogolo who took everyone by shock with his gushing language. As if that wasn’t enough, the last episode of the show also showed us flames with an uninformed bachelorette who kept referring to Boitumelo, the bachelor as an ‘Albino’. Boitumelo is with Albinism which is a condition, he is not an Albino.

I get you. But I feel like it’s a reality show, it’s suppose to be unscripted. This is what most people still call people living with Albinism. If anything the guy (the bachelor) should’ve done the correcting.

South Africa is a diverse country; and television or entertainment industry should embrace it. Some families on the show were really problematic and proved to be melodramatic and discriminatory beyond limits. An Indian bachelor from Durban Venal Naidu was once featured on the show and the behavior of the potential date, Rabone’s family sparked outrage on Twitter.

Date My Family’s Bachelorâ€™s Bad Attitude – And THOSE Toes

The show can seriously do better with decent bunch of bachelors and bachelorettes. The trend of featuring rude and condescending individuals is overrated really. It’s okay to be all saucy with people of different characters and personalities but generally rude people are a huge turn off even for the audience. The likes of Luhle Khanyile are not as entertaining as it may appear. Viewers have raised concerns over such behaviour on Twitter; and should the show producers feel the urge to bring back a new season, they should,consider looking into it.

It’s okay for people to be financially ambitious but Date My Family is a dating show that helps people find love and not wealth. On many occasions women featured on the show have asked their potential dates uncomfortable questions about their financial stability. Obviously, everyone has a desire to be with someone who spoils them once they are together but in this show it shouldn’t be the sole requirement. Bachelorettes, please stop making other kids uncomfortable by measuring their worth by the heaviness of their pockets. This is a dating show and not a money making scheme.