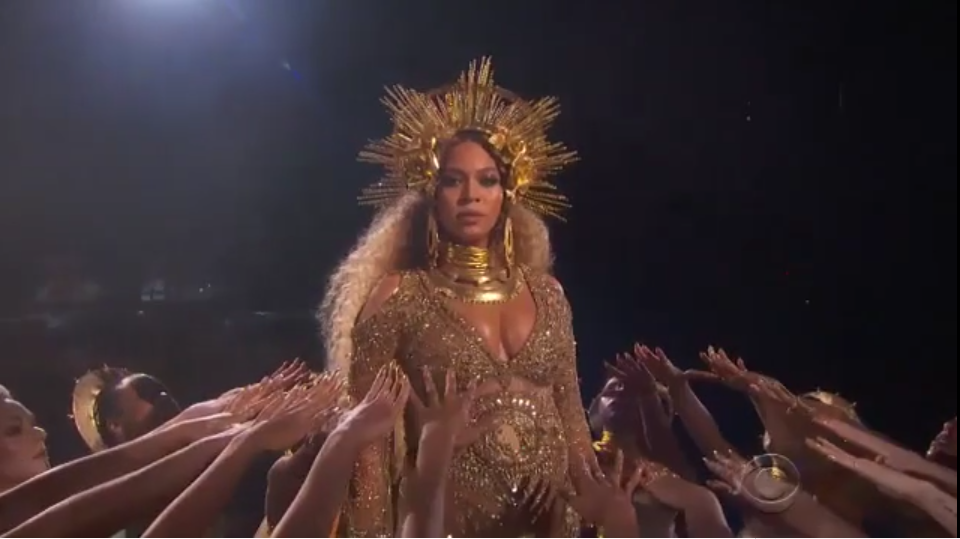 Beyoncé  has arguably has the greatest fan base, the Beyhive, of any other celebrity at the moment. But there are many reasons why the Beyhive appreciates Queen Bey the way we do, from her stage performances to her philanthropic work, we unpack why the Beyhive truly loves and adores the saviour of the music industry.

Beyoncé  has come a long way as an artist in the music industry, and one would be lying to say they have not noted her progress. Unlike many artists in this era, Beyoncé  has managed to constantly adapt and diversify her content and tune it to suit the timeframe she’s in, and that’s what makes her stand out from the other singers. Arguably, Beyoncé  solidified her mark as the Queen of the music Industry from her “I am” album era right to her recently critically acclaimed visual music film, “Lemonade”, with innovative and timeless visuals.

From her Destiny’s Child days, Beyoncé always stood out when it came to performing on stage. Whether you have seen her perform live, or watched her live performances on DVD or YouTube, you have to admit that Beyoncé knows how to keep a crowd standing on its feet. Her use of sound effects to strengthen her scalp-snatching choreography moves, Beyoncé is arguably the best live performer of our time. While many may say “oh, but she tends to repeat moves in most of her performances,” well that’s because she’s giving fans time to learn the sickening moves. We love a considerate Queen.

A Queen of giving back privately

If you are a true Beyhive stan and follow the right stan accounts rather than relying on the media to find out what Bey is up to (which most of the time they also don’t know), you will know that Beyoncé privately donates to communities a lot of the time. With the establishment of her “BeyGood Foundation,” Beyoncé has done a lot of undercover charity to help the unemployed, poor, and sick in many impoverished countries throughout the world. Most of the time, that is why she is always spotted in places but no one ones what she’s up to. She’s probably doing her best to give back to the unfortunate. Besides the BeyGood Foundation, Beyoncé has had other charity foundations dating back to 2006, such as the Survivor Foundation, which she established with sister Solange Knowles and Destiny’s Child member, Kelly Rowland; the Beyoncé Phoenix House to help fight against drug addiction, mainly amongst the youth of America; and her numerous partnerships with the United Nations to help fight poverty and educate the girl child, just to name a few. A true mother of the nation.

There are quite a few public figures who support the rights of the marginalised and Bey is one of those few. This is why so many members from the LGBTQIA+ really love and support her. Throughout her career, Beyoncé  has tirelessly shown how much she’s behind advocating for queer rights through her work in and outside of music. From creating a gym line, Ivy Park, that is transgender inclusive, to highlighting the struggles of queer visibility in most of her songs (like Formation and Diva to mention a few), working with influential figures within the LGBTQIA+ community and attending LGBTQIA+ protests to educate herself about the community, her contributions are well acknowledged.

One of the many other reasons why the Beyhive loves Beyoncé so much is because she knows how to keep the world anxious and constantly looking at her, waiting to see how she’s going to end the music industry and break the internet. She has, without a doubt, mastered the art of catching the world off guard with either new music or a new business venture and disappearing again for a while, and that’s what always makes being a Beyhive exciting. For instance like now, while everyone was still trying to pull themselves towards themselves while waiting to see what soul-snatching choreography she is going to slay with at music festival, Coachella, Beyoncé , and her husband Jay-Z unexpectedly announced that they will be going on tour together this year. 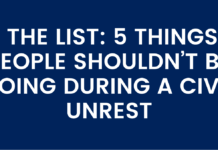