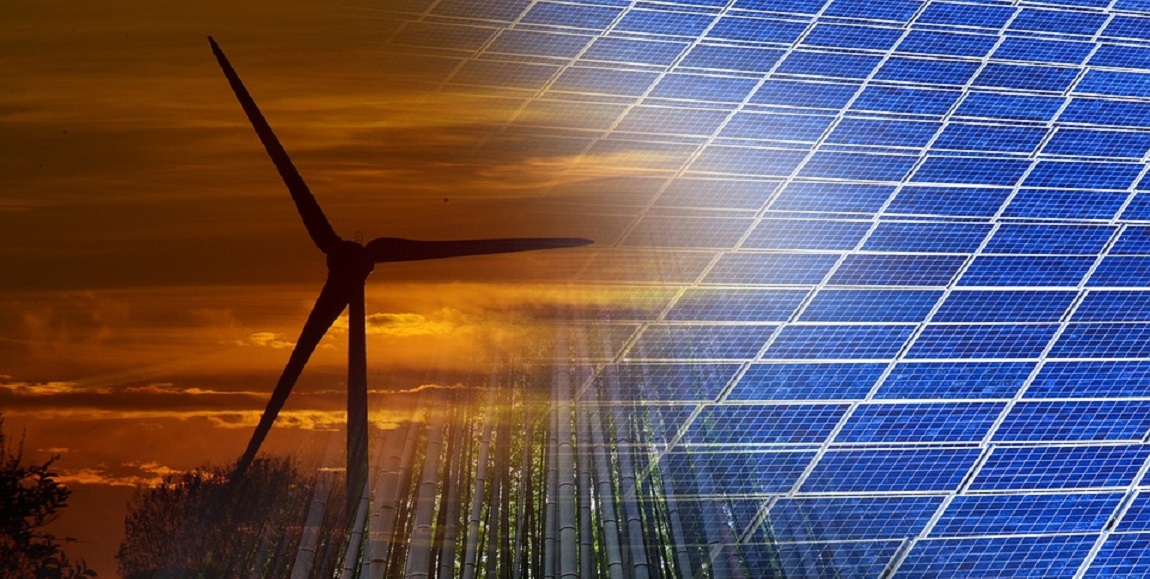 On Wednesday, energy minister Jeff Radebe signed a R55.92 billion contract with 27 independent renewable energy power producers which is set to produce more than 60 000 jobs. The partnerships between the energy department and the independent power producers (IPPs) had been delayed many times including through a court challenge by Numsa (National Union of Mineworkers South Africa) and Transform RSA.

However, the department has signed the deal which the minister has said is the biggest IPP procurement by the department. According to Radebe, the government does not have any direct financial involvement in the investment and will only be providing support to Eskom.

In March, Numsa and Transform RSA brought an urgent interdict against the signing of the contract. They had many concerns about what the IPPs would mean for workers in the coal mines in terms of the loss of jobs and livelihoods.

Numsa and Transform RSA were not granted the interdict, but the department at the time agreed to delay the signing of the contract.

Numsa said they had concerns that the renewable energy project would cause an increase in the price of electricity which would have the largest impact on the poor.

Phakamile Hlubi-Majola, the national spokesperson for Numsa told The Daily Vox that Numsa’s position on the IPPs remains unchanged and that they believe they have a strong case to fight on the issue.

Hlubi-Majola said the trade union is in consultation with their lawyers regarding the legal avenues available.

Radebe however has said that contrary to the views being expressed by Numsa the renewable energy project would bring down the cost of electricity.

“The lower prices coming from the renewable energy projects will provide the much-needed relief to indigent households under the current economic conditions,” he said.

The process of signing these contracts and partnerships is not something new. The process of the private sector participation in the country’s electricity industry was started way back in 2003.

President Cyril Ramaphosa’s new government has been largely acknowledged as the reason why the contracts have been signed at last.

Karen Breytenbach, head of the government’s Independent Power Producers’ Office commented at the signing that the contracts had gone through under the leadership of Radebe at the department.

“Under your leadership things changed very quickly. It shows how important leadership is.”

The contracts might have been signed but this does not mean that the projects will start immediately. An important component of the project will have to be a just energy transition.

The Daily Vox team previously spoke to Richard Halsey, a researcher at Project 90 by 2030 and coordinator of Energy Governance South Africa Network about the need for a just energy transition. It means that as there is a move towards a sustainable, low carbon and equitable energy system, the shift needs to be as fair as possible, particularly for those workers in legacy energy systems where jobs will be at risk.

Hlubi-Majola said the trade union supports renewable energy but have objections to the way the process has been carried out. “There is no way we can support a transition to renewable energy that is going to exacerbate the crisis of poverty and joblessness that we already have in South Africa. You can’t fight climate change by exacerbating inequality, poverty and unemployment.”

The trade union has also called for a just energy transition, saying that any of the jobs that are going to be lost during the process need to be replaced.

Even without that though, the first of the renewable energy power stations will only come online after 2020. The IPPs will also need to get finance from the banks and this can take anything from a few weeks to several months.

When the projects do start however, it is expected that they will contribute up to 30% of the country’s electricity production. The rest of the energy production will come from Eskom.

Matshelo Koko, the former Eskom executive, who has supported the legal action by Numsa said he believes the renewable energy agreements which were signed can still be declared null and void.

“Eskom said in court it can’t afford them. The fiscus is constrained. But still they sign the agreements. There will be another day in court. I think it is too early to celebrate,” Koko said.

On the signing of the agreements, NUM (National Union of Mineworkers) said that the agreement is an insult to the working class and the poor. In their statement the trade union said the clean energy project has been hijacked by the capitalists. NUM said they will not support the ANC-led government in destroying jobs. Additionally, they have called on President Cyril Ramaphosa to stop the “nonsensical IPPs” and to reverse the decision.