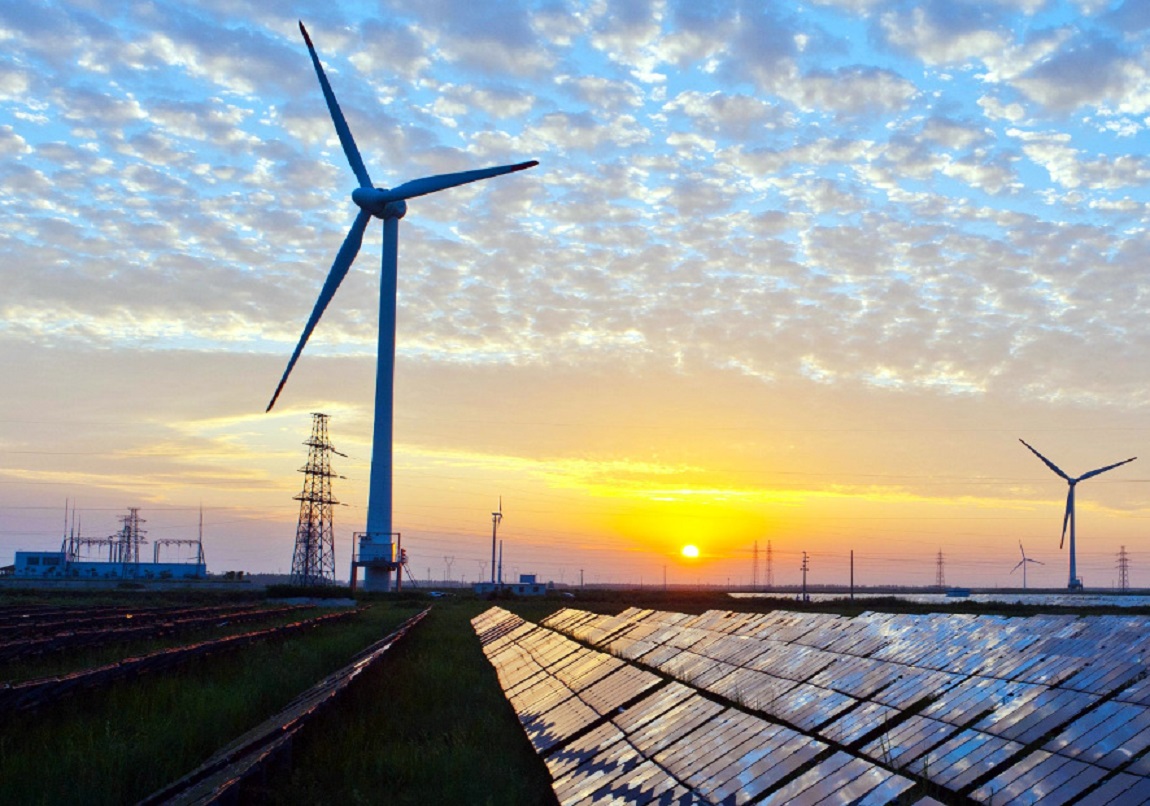 In early March, the new minister of energy Jeff Radebe announced that 27 independent renewable energy power projects would be signed by the state energy corporation Eskom. Radebe said the independent power producer (IPPs) projects would contribute 2 305 megawatts of electricity with the R56 billion investment set to create more than 60 000 jobs. However, the deal has quickly faced opposition from union and lobby groups.

During the announcement in Parliament, Radebe said â€œOur people need energy, we require cleaner energy. We have our commitments in terms of the National Development Plan. Our own commitments in terms of our international obligations. Our people deserve better. And this project I believe, will assist us to reignite our economy and to get those much-needed jobs for our people.â€

However, just hours before the deal was due to be signed on 13 March, the National Union of Metalworkers of South Africa (Numsa) along with lobby group Transform SA said they had been granted an interdict from the North Gauteng High Court court to stop the deal going ahead. In their statement, Numsa said the interdict meant that the energy minister had to state that he would not sign the agreements.

The statement said that the matter to had go to court to protect the livelihood of thousands of workers and families as they believed the signing of the contracts would be â€œdetrimental for the working class of Mpumalanga and the country as a whole.”

Numsa also said the IPP rollout would raise the cost of electricity because IPPs cost more than coal fired energy. The hearing is set for 27 March.

In his own statement, Radebe said that the court had not granted the interdict but had instead postponed the matter to 27 March where the department would be allowed to file answering papers. The statement also says that because there was no interdict granted, the department could have went ahead with signing the deal but the decision was made to postpone the signing.

Speaking on 702, Transform SAâ€™s President Adiel Nchabeleng explained their reasons for wanting to halt the signing of the IPPs contract.

Nchabeleng said that in order for industrialisation to happen and to ensure radical economic transformation takes place, there needs to be a huge power supply but by introducing renewable energy the energy generation capacity will be decreased.

â€œSo to do that we are saying industrialisation, bring in the power grid that we require and the processes that are going to create permanent jobs, not temporary or casual jobs, and are going to actually cause more energy poverty and not only that are going to cost us a fortune to maintain,â€ said Nchabeleng.

The Renewable Energy Councilâ€™s Terence Govender has said it was unfortunate that the move to renewable energy has been halted, saying â€œWe support the DOE in terms of ensuring a renewable energy mix. The pricing of renewable has come down quite drastically over the past couple of years, and we have seen the benefit in South Africa.”

Many environment organisations have come out in strong condemnation of the move by Numsa and Transform SA to stop the signing of the deal with Greenpeace Africa said it is a bid to sabotage renewable energy.

Greenpeaceâ€™s Happy Khambule said that renewable energy should not be viewed as a threat and that in reality renewable energy creates new sustainable opportunities to grow the green economy.

Khambule continued: “Claims made by Numsa that renewable energy will push up the price of electricity are clearly false: numerous studies have shown that renewable energy is the least cost electricity choice. It is inexplicable for Numsa to be defending and protecting the coal industry, which disproportionately exploits people and natural resources in pursuit of profits,”

However, the discussion around renewable energy and its impact on jobs is not as clear-cut as it is being made out to be.

One of the people who has raised the issue has been energy consultant Ted Blom, who said in an interview with Business Report that while the deal would bring substantial investment and some jobs, the agreements could have dire consequences for South African consumers.

â€œThe consequence of this recipe spells disaster for South African consumers and business. It will lead to a 20-year depression as electricity tariffs get blown sky high to compensate a dying Eskom and inflation-linked Renewables with guaranteed off-takes,â€ he said.

The Daily Vox team spoke to Richard Halsey, a researcher at Project 90 by 2030 and coordinator of Energy Governance South Africa Network who commented on the importance of the contracts, saying that it depends on who is it important to. â€œFor instance it is important to the people building the power plants which have been on hold, and by extension it becomes important to the renewable energy industry and for the invigoration of the industry.â€

â€œIt is importance because it indicates in a sense that South Africa is serious about moving towards renewable energy,â€ Halsey said.

Halsey said the problem comes in not so much with the renewable energy but with how it will be run and the private ownership, and whether itâ€™s in the best interest of workers.

Adding on Halsey said for the short term costs it should not only be thought about in rands and cents but rather the impact on the environment and the workers. It is in this regard that renewable energy has a smaller cost factor. Coal mines not only damage the environment but have disastrous impacts on the health of the people who work on them.

With regards to Numsa and Transform SAâ€™s statement, Halsey says most of the power stations were going to be decommissioned anyway as the stations were supposed to run for 50 years and many of the stations are past that date.

The only issue is will the introduction of these IPPs bring forward the date for when these coal-fired power stations close. â€œTo claim it is entirely the fault of the IPPs is a misrepresentation of whatâ€™s going on,â€ he said.

In terms of job creation Halsey said the short term impact on health and so on should be looked at as renewable energy will create better healthy working environments.

â€œWhat needs to be done is for a fair process for how you compensate for the job losses from the coal sector and to giving them opportunities in the renewable energy sector,â€ he said.

â€œWhat has happened, and weâ€™ve seen this in this last couple years, is that a lot of decisions are being made on a political basis rather than a rational and transparent basis. It can be quite difficult to dissect out what is happening and for what reason and itâ€™s not something we can have an influence over but something we should be aware of,â€ Halsey said in closing.