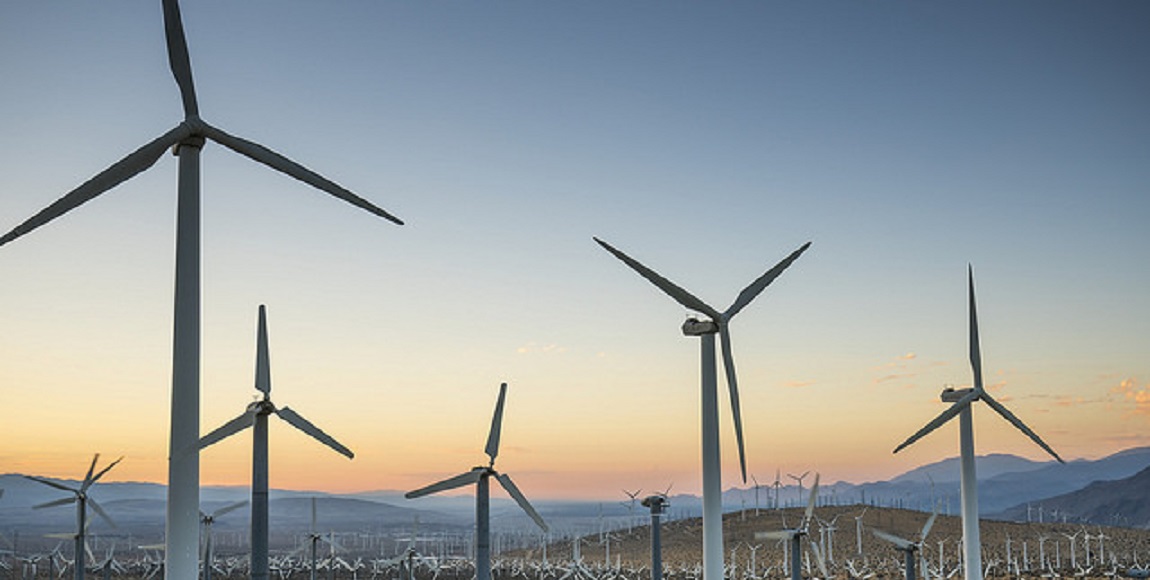 Over the weekend, the National Union of Mineworkers South Africa (Numsa) released a strongly worded statement expressing disappointment in an earlier statement released by Greenpeace. The Greenpeace statement questioned why Numsa interdicted the minister of energy to stop the signing off on 27 Independent Power Producers (IPP) projects. Numsa were not granted the interdict and the court will make a decision on March 27 regarding the matter.

Why SAâ€™s Renewable Energy Project Is Still On The Rocks

When the news of Numsaâ€™s interdict emerged on 13 March, Greenpeace Africa released a statement which strongly condemned the court interdict which, they said, they saw as a move to sabotage renewable energy. Happy Khambule, Greenpeace Africaâ€™s senior political advisor said that a just transition is an imperative of the process. With regards to the interdict, Khambule said it was inexplicable for Numsa to defend and protect the coal industry which exploits people and natural resources in pursuit of profits. The statement also said they hoped the courts would see reason and allow the renewable energy projects to go ahead.

On 17 March, Numsa released its response to Greenpeace Africaâ€™s statement saying they note with disappointment the ignorant statement by the organisation. The union said it is not surprised that Greenpeace, with its ideological leanings to capitalism, would defend the IPPs and â€œits diatribe against workers and their families for demanding a just society where their livelihoods are secured as part of any transition to new technologies and new sources of energy.â€

Numsa rejected that private companies should dominate the transition towards renewable energy because that is profit motivated and does not benefit the working class, adding that it rejected IPP private ownership. Numsa also called for Greenpeace to engage with it to realise what Numsa wants from the government.

The union further said the South African government has not followed the International Labour Organisationsâ€™ Guidelines for a Just Transition towards Environmentally Sustainable Economies and Societies for All with regards to workers and families who will be affected by the changes to the coal industry.

It also rejected the narrative that the IPPs create thousands of jobs and said it will not be misled into supporting policy which could disastrously affect workers and families.

Numsa ended the statement saying that: â€œAs metalworkers, and the strongest and most militant formation on the left, we will not forget Greenpeace’s betrayal, and deliberate distortion of the position of the working class on renewable energy and a just transition. The working class knows that it cannot have â€œpeaceâ€ let alone â€œGreenpeaceâ€ in a capitalist society. We demand justice, socialist justice, as a prelude to attaining peace.â€

The signing of agreements for the 27 Renewable Energy Independent Power Producer Projects (REIPPP) was announced by energy minister Jeff Radebe on 8 March. The announcement marked, according to the ministry, the departmentâ€™s commitment to not only renewable energy but also to the private sector in the pursuit of energy transition objectives. This project will reportedly provide 61 600 full time jobs of which 95% is for South African citizens, mostly during plant construction specifically with a focus on youth employment. The statement also said that local communities will be involved in the project in terms of ownership which will include the standard of living of the communities.

The ministry said the private sector has been included in the project because energy is seen as central to economic growth to build investor confidence and that this needs the private sector as a partner. The statement ended off with a note regarding the connection of the renewable energy grid along with the projected demand and the decommissioning of old power plants. The conclusion also said that the real terms of the IPP programmes remains constant over the period of the contracts which gives certainty to the consumer.

Chris Yelland, energy analyst and managing director at E.E Publishers, told The Daily Vox that the governmentâ€™s energy policy has not changed and it has been committed to the procurement of renewable energy through independent power producers for many years.

The project was stopped because of political interference and Eskomâ€™s refusal to sign the contracts with the renewable projects, which has been halted once again.

Yelland said Eskom stalled the bid windows after a while. â€œEskom believe that they do not want to buy renewable energy because they have a surplus,â€ he said.

What this means, Yelland said, is that they want to run their own plants first so that they can recover their expenses. However, from legal advice, Eskom were obliged to accept the contracts.

He said that the loss of jobs from the closure of coal mines and power stations do not have anything to do with renewable energy as many of the coal mines are reaching the end of their lifespan.

â€œThe transition we talk about, these jobs are not going to suddenly come on tomorrow. These 27 plants are three years away. And they will come on stream progressively and then there will be further plants in the next 30, 40, 50 years. So there is more than enough time to transition and reskill people who more formally employed in the dirty coal mining industry to skill and redeploy them.â€

Lastly Yelland said it does not matter who builds, owns, and operates the renewable energy power plants whether it is private or government, as long as it works and that renewable energy happens.

In an article published by the World Wildlife Fund (WWF), Dr. Stephan Singer, director for Global Energy Policy for WWF calls for a more just transition and said that means â€œcivil society need to support trade unions and the workers to embark on a smooth and fair pathway, including re-skilling, training, and not the least, compensation for job losses. It wonâ€™t be easy for all and it wonâ€™t come without harsh conflicts.â€