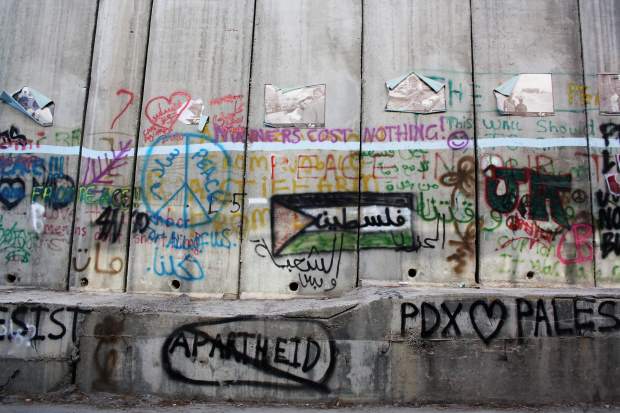 Anyone interested in Israel-Palestine will know that pro-Palestine activists have been comparing the Israeli occupation of Gaza and the West Bank to apartheid South Africa for many years now. What you may not know is just how cozy the governments of both states actually were, with Israel even nearly sellingÂ  nuclear bombs to South Africa. STUART LEWIS rounds up fiveÂ things the minds behind apartheid South Africa saidÂ about Israel.

“I need not remind you that the white people of South Africa, and especially the older Dutch population, has been brought up almost entirely on Jewish tradition. The Old Testament, the most wonderful literature ever thought out by the brain of man, the Old Testament has been the very marrow of Dutch culture here in South Africa … This is the basis of our culture in South Africa, that is the basis of our white culture, and it is the basis of your Jewish culture; and therefore we are standing together on a common platform, the greatest spiritual platform the world has ever seen. On that platform I want us to build the future South Africa.” (Source: Davis, Uri “Apartheid Israel” [2003])

“People are beginning to ask why, if Israel and its Rabbis feel impelled to attack the policy of separate development here the policy of separate development in Israel is not wrong in their eyes as well … [the Zionists] took Israel from the Arabs after the Arabs had lived there for a thousand years. In that, I agree with them, Israel, like South Africa, is an apartheid state”. (Source: Davis, Uri “Apartheid Israel” [2003]) 3) From the 1976 South African government yearbook:

â€œIsrael and South Africa have one thing above all else in common: they are both situated in a predominantly hostile world inhabited by dark peoples.”

4) Die Burger editorial, operating as the de facto mouthpiece of the National Party at the time:

5) Prime Minister Jan Smuts, speaking in support of the creation of an Israeli state:

â€œGreat as are the changes wrought by this war, the great world war of justice and freedom, I doubt whether any of these changes surpass in interest the liberation of Palestine and its recognition as the Home of Israelâ€Â (Source: Klieman, Aaron â€œRecognition of Israel: An End & a New Beginningâ€ [1991])