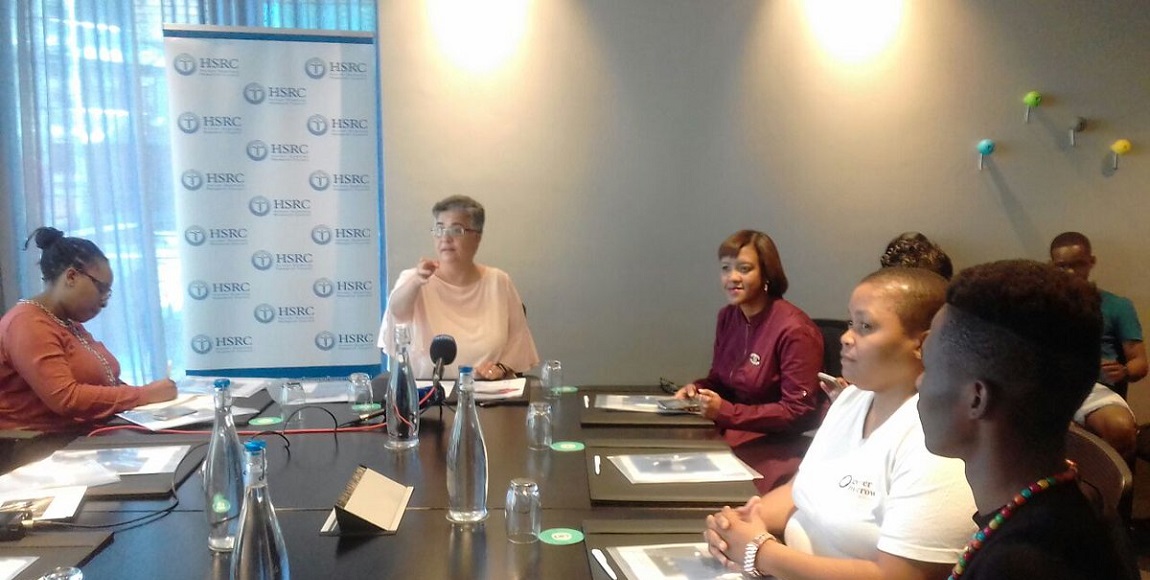 A new study by the Human Sciences Research Council (HSRC) shows that men who have sex with men (MSM) have a low use of HIV prevention interventions and high levels of sexual risk behaviour. The Together Tomorrow study, the first of its kind in Southern Africa, explores HIV prevention needs for MSM couples in South Africa and Namibia, an attempt to try better understand the sexual behaviours that lead to an increased risk of HIV within this group.

Heidi Van Rooyen, the lead investigator of the study, presented the findings at a round table discussion in Cape Town on November 16. The researchers discovered that there is a high risk of men who have sex with men in South Africa and Namibia.

â€œThere is a high risk of HIV among MSM in these two countries and thatâ€™s why we did this study,â€ Van Rooyen said. The study interviewed over 200 MSM participants, or couples, between these two countries. Here are some of the key findings from the report:

The study found that the primary cause of these issues was the stigma and discrimination MSM couples fear facing in society. Dr Lynae Darbes of the University of Michigan, a lead investigator of the study, said that we need to broaden research and discussion and look at intimate partner violence between same-sex relationships to help us better understand the cause of low use of HIV prevention interventions in these relationships.

The HSRC collaborated with investigators from the University of California, San Francisco, Michigan and in partnership with the Gay and Lesbian Network and Positive Vibes.