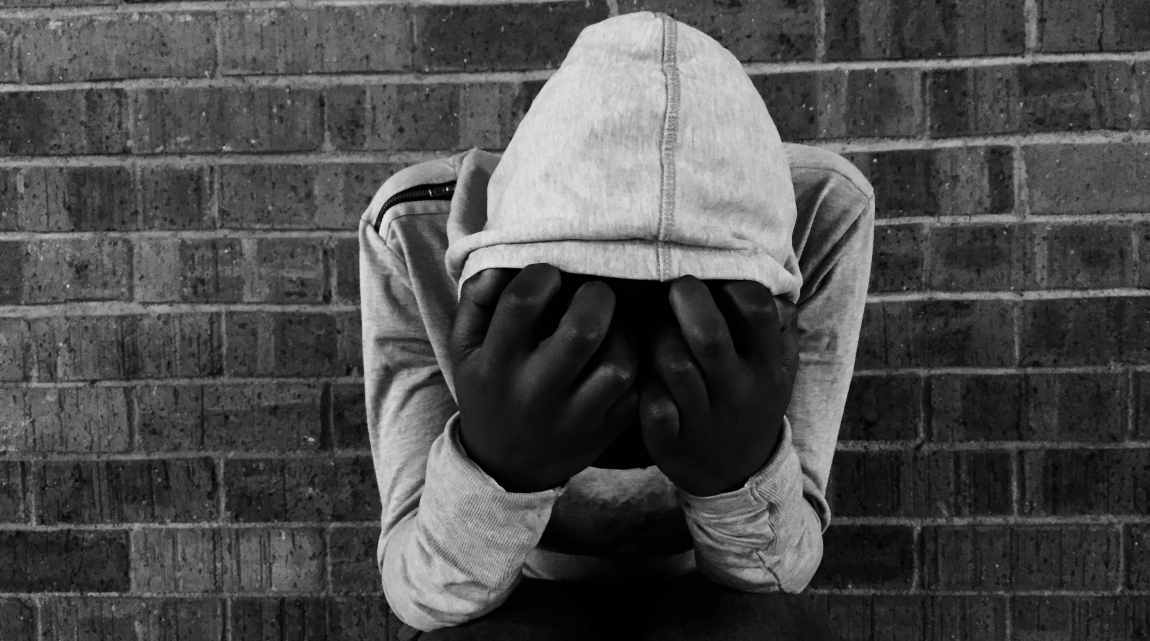 Balungile Mkhize*, 34, of Mfume in the south of Durban suffered a major stroke some years back and because of the speech difficulties that resulted, she hasn’t been able to find employment. She speaks to the Daily Vox about her life after the detrimental condition and how stigma has helped her to keep on going.

Stroke changed my life for the worse, I’ll never be the same again. I haven’t been able to work since I had it. In 2010 I was working as a teller at a bank in Richards Bay when I suffered major stroke, leading to speech impairment. After having fits and being unable to speak properly I eventually lost my job.

I have been trying to find a job since then but all the piece jobs I’ve been able to find, I couldn’t last, they couldn’t keep me. I found one at a retail store where I was a sales assistant, it required me to engage with clients over the phone and in person. When my employers realised that I couldn’t reach the target they had set, they had to let me go.

Things haven’t been easy since then and I have had to stay at home and do nothing for a couple of years. I have a diploma in marketing and sitting at home doing nothing gets to me, it’s very depressing. I’ve even decided to further my studies at the University of South Africa (Unisa) with the hope that I find a job and become a teacher at a primary level.

I thought studies would make my life easier but I can’t help but think of what will happen if I’m not good enough to be a teacher. As much as my previous jobs demanded a lot of talking, teaching is no different. I’ll still have to talk and endure being called names. People who don’t know that I wasn’t always like this always feel pity for me, it hurts. I feel like I need to explain myself all the time, even at home there isn’t enough support.

I’ve also battled with people calling me names and others saying that I’m lunatic or possessed. The stigma doesn’t get any better and sometimes it starts with my family, but it’s what keeps me going.

I’ve been attending a speech therapy since 2011 but I haven’t improved much. I sometimes wish I had money so that I’d go to a private therapist, those long queues and far dates are disheartening. I’ve tried to cope with my situation but it as though it gets harder by the day.

I wish I could go back to my normal self so that I can work like other people. It’s hard watching people wake up in the morning to prepare for work everyday, knowing well that you can’t do anything. 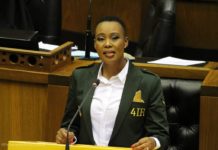 The Butchers Of Marikana Won