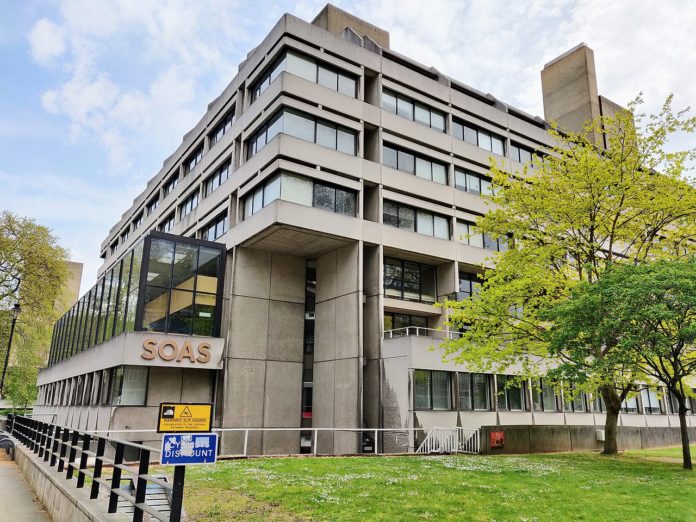 Adam Habib, director of the School of Oriental and African Studies (SOAS) at the University of London, will step aside as director as investigations into him commence.

Read more: SOAS students are petitioning for Adam Habib’s removal following his use of the N-word

On Thursday, the board of trustees announced that Habib will be stepping aside as director of SOAS for the duration of an independent external investigation. Marie Staunton Chair of SOAS Board of Trustees said in a statement to students that she has agreed with Habib that he will step aside while this investigation takes place, so as not to compromise the investigation.

The running of SOAS will be handed over to Professor Claire Ozanne, who will serve as interim director. The board had laid out a series of actions on March 16 including an independent external investigation by Judy Clements OBE into complaints they have received.

This investigation is in response to Habib’s use of the n-word during a SOAS Students Union meeting on March 11. Habib was responding to students’ concerns about the school’s commitment to the Black Lives Matters movement and other lecturer’s reported use of the n-word.

Since then students from SOAS as well as students and academics from South Africa have put together petitions calling for Habib to be removed or to resign from his post. Habib took to his social media to apologise for the offence he has caused. In an email sent to SOAS staff and students, Habib later apologised saying “I want to apologise unreservedly for having done so. I do now recognise the hurt and distress that has been caused and will continue to listen.“It may be helpful to explain the context in which the statement was made.

SOAS at the time said they noted the unreserved apology that Habib issued to the school “which he has reaffirmed in all discussions with us and SOAS colleagues.”

Habib will step aside as director from March 18 until the investigation is concluded.

[UPDATE AS OF MARCH 26] Staff members at SOAS – SOAS UNISON members have backed a vote of no confidence in Habib. The motion of no confidence was passed at an emergency general meeting held on March 23. During the vote, 98% of members voted in favour of the motion, 0% against, and 2% abstaining..