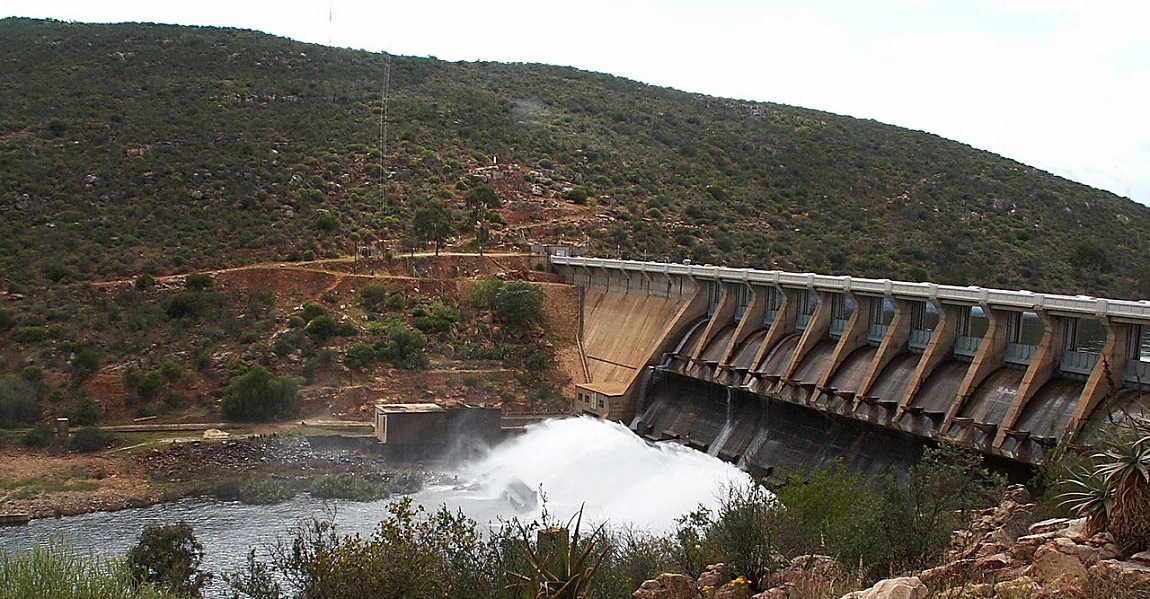 Cape Townâ€™s water restrictions have left some residents unhappy over the fact they are unable to meet their basic necessities. Others have been complaining that what little water is coming out of their taps is making them sick. The Daily Vox spoke to residents of informal settlements about the impact of the restrictions on their lives.

Infuriated Thabile Kenke (21) from Jabavu, Kwa-Langa said Cape Townâ€™s water restrictions have affected residentsâ€™ way of living. She said that the water allocation was not enough because her community cannot do everything that it used to when there were no restrictions.

â€œYou wake up in the morning, and there is water and you have to rush to do all the things you want because you donâ€™t want to open the tap again and there is no water,â€ she said. Kenke lives near Khayelitsha in Cape Town which has been slapped with level 3b water restrictions.

Dam levels in the Western Cape have reportedly dropped to 17.9%. Just last week, they were at 20.7%.

â€œIt frustrates me so much because we have to end up buying water and we donâ€™t even have money for bread, everyday you must make sure that you have R15 to buy 5 litres and we cannot afford that, my family is strugglingâ€œ she said.

Last week, Xanthea Limberg, the City of Cape Townâ€™s mayoral committee member for informal settlements and water services, told The Daily Vox that the water situation as â€œcriticalâ€. The city has allocated 100 litres of water to each citizen per day, but residents say this is not enough.

Kenkeâ€™s older sister, Unathi, said that because of the water restrictions, her infant sometimes goes to bed on an empty stomach. â€œSometimes my baby has to go to bed without being bottle fed because by the time it hits night time, there is no water. You canâ€™t even ask your neighbours because they also donâ€™t have water. It pains me a lot to know that we donâ€™t have enough access to our basic human rights,â€ she said.

Panic spread recently when hoax WhatsApp messages claiming that the municipal drinking water supply had been contaminated were circulated. The messages warned residents not to drink the water without boiling it first. City officials denied that the water was unsafe, but many people remain unconvinced.

Sonwabise Dick, a soccer coach from Litha Park in Khayelitsha, believes that the water has been giving her a skin rash and said community members have been complaining about diarrhoea.

â€œThey say that the water is still safe to drink but at the same time they tell us to buy water? Why must we buy water if the water from the taps is safe?â€ she said.

City mayor, Patricia de Lille, said that people were sick because it was diarrhoea season in Cape Town.

Dick said buying bottled water is a financial burden that her family cannot handle. â€œAt home, we can only afford to buy five litres of water a day and we have to wash, drink and cook with that water when the tap water has run out. Realistically speaking, you cannot do all of that with just five litres,â€ she added.

The Western Cape has been experiencing ongoing droughts and Premier Helen Zille has declared the entire province a disaster area.