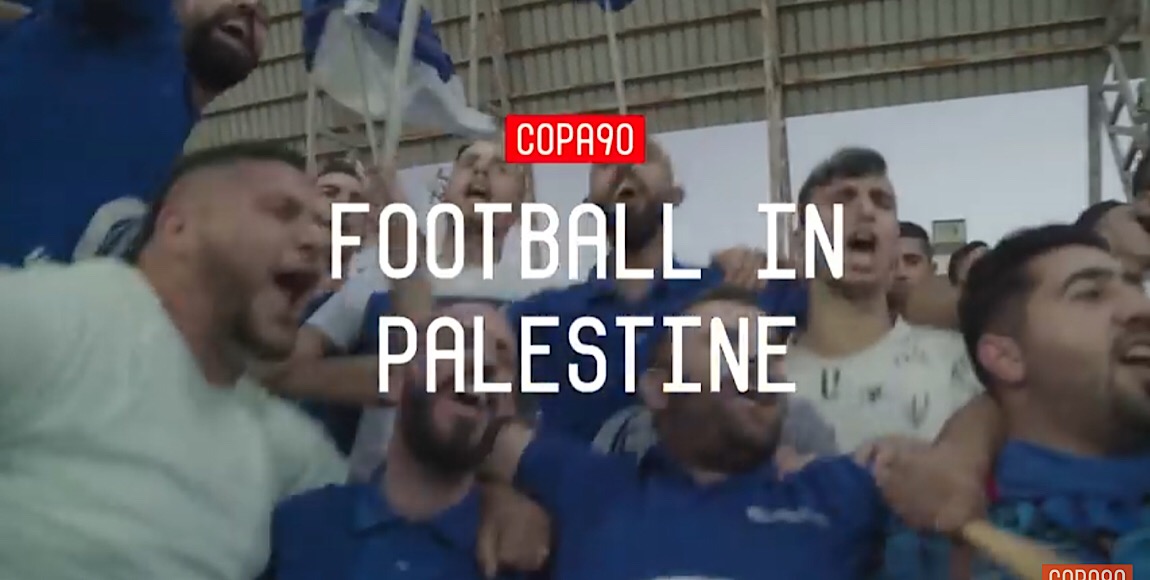 COPA90 – a London-based football media company – recently launched the Creator Commissions initiative. Every month through the Commission the company gives grants to COPA90 fans and filmmakers to tell a story that they think the football community should know about. The Daily Vox team spoke to Alasdair Cullen, a senior communications manager, about the exciting project.

COPA90, which started off as a YouTube channel in 2013, has now grown into a media operation running on platforms like Facebook, Twitter, and Instagram. The company runs many branded campaigns with some of the biggest football clubs and sporting brands in the world.

Cullen has been working at COPA90 for about two and a half years: the same amount of time the Creators Network has been in existence. The Creators Network is a network of filmmakers, photographers, and writers from around the world. During the 2018 World Cup, which took place in Russia, 300 of the company’s publishers were used to produce country-specific content around the tournament – bringing in a very broad perspective.

The Creators Commission – which was launched in September – features creators from the network creating and editing projects on their own funded by the company. Cullen says they are looking for amazing grassroots stories such as volunteers at a local club or people doing amazing things with charity in their area.

“The stories we are looking for are the ones that are in line with the stories that COPA90 tells which is about empowering people doing amazing things in the football world,” says Cullen. The commission was started because it expands the ability of COPA90 to increase their storytelling ability while at the same time enabling those who have stories to tell.

If you have a fantastic footballing story idea that you would like to expand on, Creators Commission might be the place to go. Cullen says people need to submit their story ideas along with a budget breakdown. “Once that money has been released it is up to that them to create the project. It is really in the creatives hands logistically once the money is in their hands and the commision has been signed off,” Cullen says. The company has received over 100 submissions already.

One of the first projects that have came out of Commission is from a French filmmaker who has done a project on football culture. Another creator, London-based filmmaker Asif Khapedi went out to Palestine to look at the football culture there during the World Cup. While another project – which released in October – was about the trials and tribulations of an academy player.

The focus on the untold football stories is an interesting dynamic which Cullen says they want to explore because football is a global game that affects people around the world. “Just because the big leagues are focused on by the majority of mainstream media doesn’t mean everyone should be doing this. There are amazing stories from across different societies, religions and cultures and that’s really important to show. It’s important to highlight and shine a light on those small stories,” says Cullen.