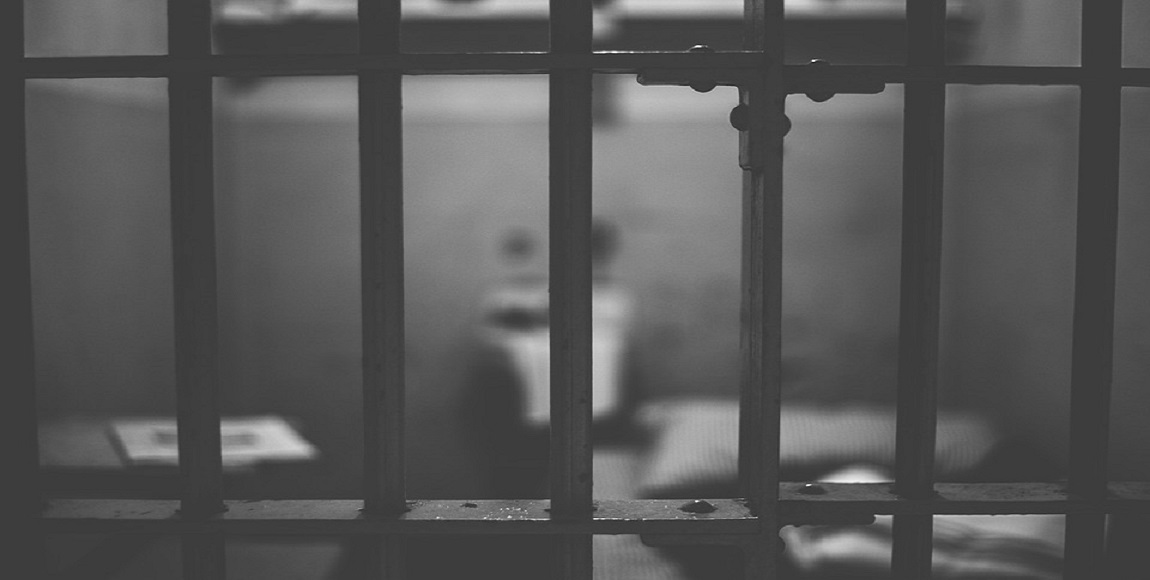 This is according to a statement released by the International Commission of Jurists (ICJ) on Tuesday. The ICJ said the police sought to perform these tests on nine men who remain in detention in order to collect evidence that they had performed sexual acts with other men, and prosecute them for such acts.

Thirteen people were arrested and detained last Tuesday after a consultation meeting between the Initiative for Strategic Litigation in Southern Africa (ISLA) and Tanzanian organisation Community Health Services and Advocacy (CHESA). Two of them are South African.

They were meeting to deliberate challenging the Tanzanian governmentâ€™s ban on drop-in centres serving people at risk of HIV and a ban on the importation of water-based lubricants that are an essential HIV prevention tool.

ICJ condemned the arrests and called for their immediate release. 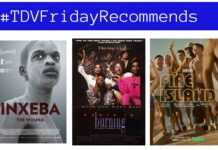