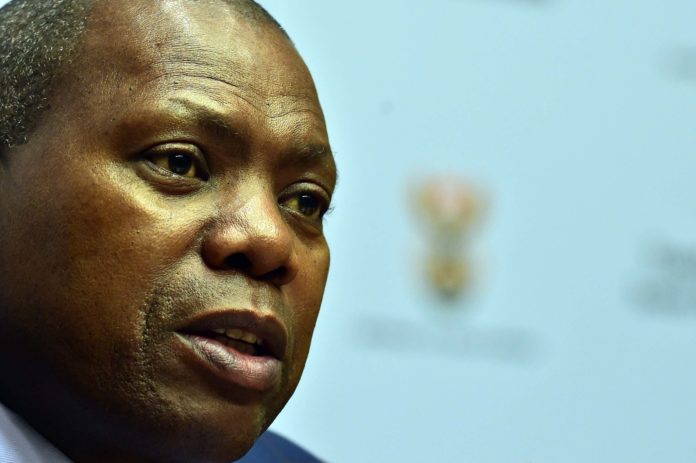 Months after receiving the Digital Vibes report, president Cyril Ramaphosa has finally released the report. The report was the investigation into the National Department of Health (NDOH) and Digital Vibes (Pty) Ltd contracts.

In July 2021, the Special Investigating Unit (SIU) presented the report to the president. The report was made public on September 29. They were tasked with investigating the potential irregularities in the contract awarded by the department to the Digital Vibes firm. This firm was appointed by the department to run its National Health Insurance and later its Covid-19 media communications strategy.

The more than 100 page report details how taxpayer money was irregularly paid to Digital Vibes and used for the former minister and his family’s benefit. In the report, a Whatsapp message is recorded from the former minister to then director-general of the NDOH, Precious Matsoso. The report notes that the message appeared to support the allegations “that were raised by the whistle-blower that the Minister had a vested interest in ensuring that the contract was awarded to, or would end-up benefiting Ms Mather.”

The SIU report says that the conduct by the minister at best “was improper and at worst, the conduct of the Minister was unlawful”. It constituted an interference by the executive authority in the affairs of the administrative authority of the NDOH.

Many senior government officials have been implicated in the report. The report has recommended that Anban Pillay, the acting DG when the contract was awarded, should be prosecuted for financial misconduct. It also confirmed that Tahera Mather/Naadhira Mitha committed fraud.

Other officials who were named in the report include Popo Maja, head of communications at the department and member of the Tender Evaluation Committee (TEC); Shireen Pardesi, chief director and TEC member; Senzeni Ngubane, TEC member and Dr Sandile Buthelezi, director general at the department amongst others.

In February 2021, The Daily Maverick revealed that former health minister Dr Zweli Mkhize was linked to a tender scandal worth R150 million rand. The Daily Maverick found that Digital Vibes headed by close friends of Mkhize (Tahera Mather and Naadhira Mitha) received a communications tender in 2019. Mkhize was alleged to have played a major role in awarding the tender. In July, Mkhize was placed on special leave by the president. He denied all the allegations at the time. In August, Mkhize resigned from the cabinet.

The report also said the Mkhize’s denials of the allegations were untrue. This was because the “minister’s son and the minister himself (via property belonging to him) had directly benefited from Digital Vibes, who in turn had benefited from the NDOH contracts.”

Besides the recommendation that Pillay should be prosecuted, the report does not provide any other actions. Instead the report recommends that the department should “undertake timeous and proper needs identifications and align such needs identifications with relevant procurement.” It also recommends that the department take appropriate steps to eliminate the need for consultants, and eliminate favouritism when considering the appointment of consultants.