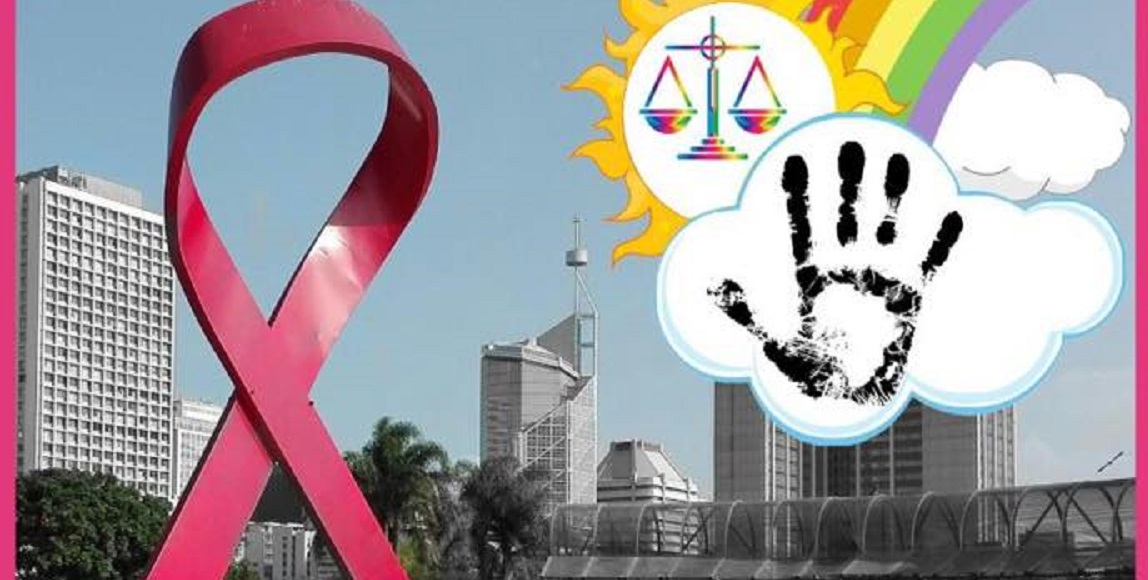 This Saturday, the Gugu Dlamini Park will host the 7th annual Durban Pride and Liberation Parade, which celebrates the queer community of KwaZulu-Natal.

Durban is the only city in South Africa to host a liberation march during International Pride Month. A full day of events is planned around the march, starting from 10am and going on until 10pm. 11.30am to 12.30pm is the commemoration hour to remember people from theÂ queer community who have passed away. The parade goes until 2.30pm, followed by the launch of the African Gay Games which will take place in Durban in December 2018. There will also be drag shows, DJ competitions and several after-parties.

This yearâ€™s theme is Hands off My Body! Hands off My rights!, and the hashtag is #RespectMyHumanity. Director of the Durban Gay & Lesbian Community & Health Centre and organiser of Durban Pride Nonhlanhla Mkhize said they picked the theme because it was relevant to violence in South Africa at the moment. â€œWe decided to not only look at incidents where people have been violated to the extent where they realise the violation and reported it. There are situations where we just felt uncomfortable because people came into our space,â€ she said.

Although this is the only march for the year in the province, it is part of a year-long campaign. Durban Pride works with other human rights organisations and government to educate people throughout the year in a variety of spaces. â€œYou talk about the concept of pride and you talk about equality and dignity for everyone, then draw them to the culmination of that work through pride,â€ she said.

Pride festivals in other cities have been accused of being racist and exclusive.Â Durban Pride organisers said they worked with people from around the province, not just Durban, and spoke to them about organising to save and travel together to the event.

Mkhize said since 2001, when then-mayor, Obed Mlaba said there were no queer people in the city, itâ€™s been important to make sure gay and lesbian people are more visible. The first Pride in the city took place in 2005, but stopped for some time and restarted in 2011.

She said the biggest problem the provinceâ€™s queer community faces is marginalisation. â€œKZN is a very conservative province still, we have made progress but from time to time you hear leaders reverting back – they get excited when there’s an LGBT plan launchedâ€¦ then you find there are utterances that take us backwards,â€ she said.