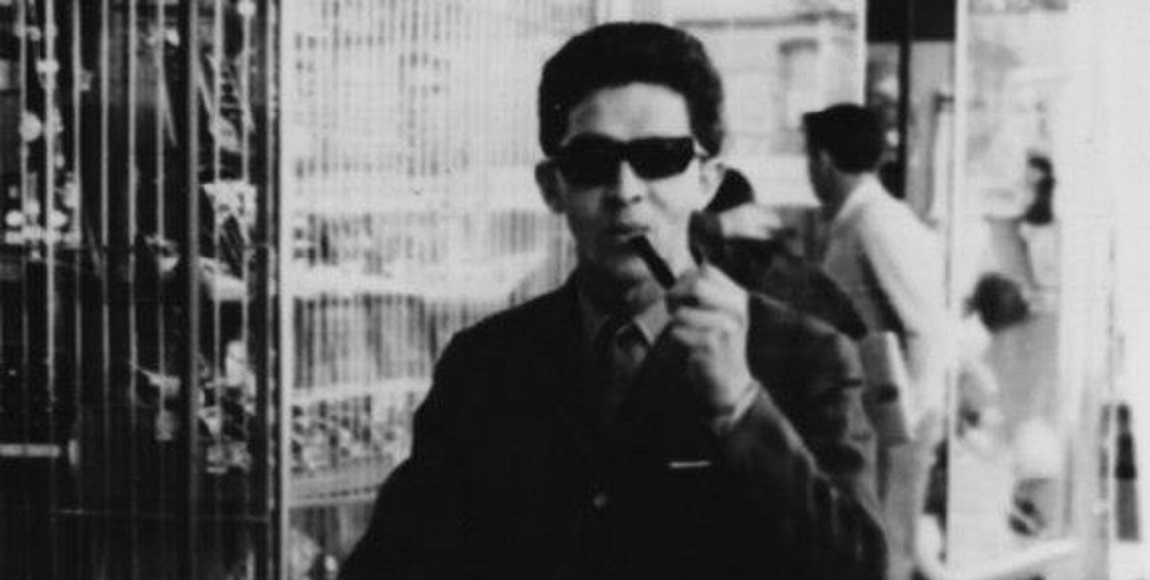 An inquest into South African Communist Party member and anti-apartheid activist Ahmed Timol’s death is set to reopen on Monday, 45 years after his death in detention. Judge Billy Mothle will preside over the inquest at the Johannesburg High Court between 26 and 30 June, with the final hearings set to take place on August 10 and 11.

Timol was a teacher from Roodepoort who arrested in a roadblock on 22 October 1971. He died in detention five days later. The magistrate who presided over his inquest found that Timol had committed suicide and that no one was to be held responsible for his death. Timol’s family has been fighting to have to have the finding reversed. His nephew, Imtiaz Cajee, along with others, applied to the National Prosecuting Authority (NPA) in January last year, to have Timol’s inquest reopened. In October last year – a day before the 45th anniversary of Timol’s death – NPA boss Shaun Abrahams announced that the inquest would be reopened.

An inquest is a process opened to establish who is responsible for the death of a person. Hawks spokesperson, Brigadier Mathapelo Peters said the Hawks’ Organised Crimes Unit is mandated to investigate apartheid atrocities and Truth and Reconciliation cases along with the NPA. “We look at how, when and who will be responsible for the killings,” he said.

NPA spokesperson Luvuyo Mfaku says the inquest procedure is that state will lead evidence by way of witness statements, after which the judge will make a decision. This case, however, will not have a defence attorney because, after investigating, Cajee found that the people involved are dead.

Advocate George Bizos, who was part of the Timol family’s legal team at the original inquest is one of the witnesses, as well as Dr Salim Essop, who was with Timol at the time he was arrested. “We have other witnesses lined up who were directly linked to my uncle and that were detained at John Vorster Square, and other political detainees who were tortured at John Vorster Square,” Cajee told The Daily Vox.

Cajee said he wants to reverse the inquest to restore the dignity of Timol, and of his grandmother who was labeled a liar by Magistrate De Villiers when she testified in 1972. “The magistrate branded my grandmother a liar when she testified that the security branch officers that she had failed to give her son a good hiding and that they we going to give him a good hiding,” he said.