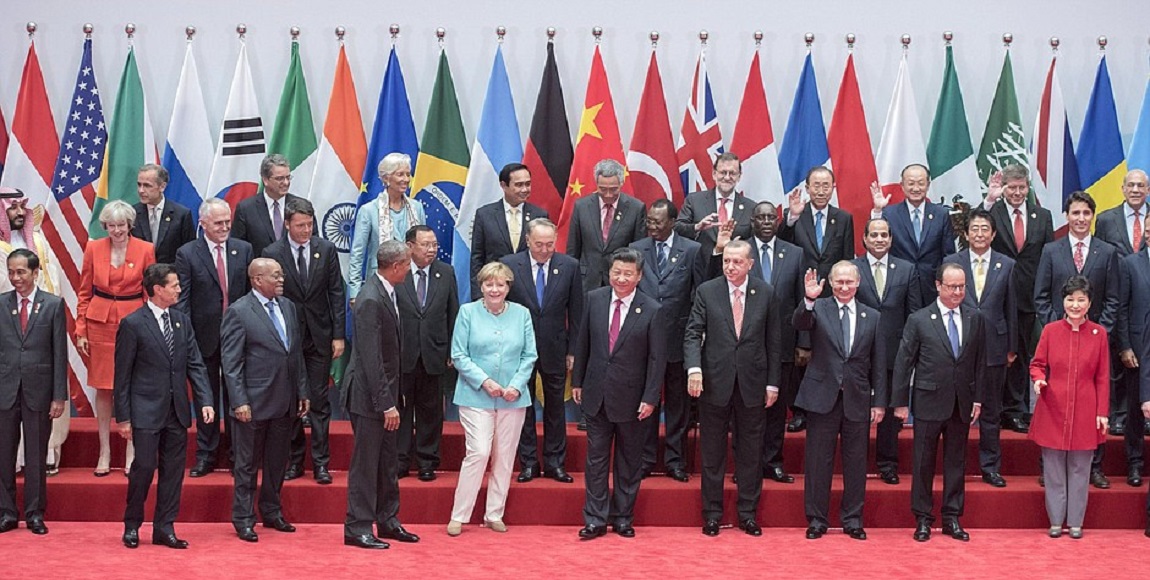 Africa will be high on the agenda at the G20 summit, set to take place in Hamburg from July 7 to 8. German Chancellor Angela Merkel is expected to pitch a new development plan – dubbed the Merkel Plan – to change the way Germany and the G20 interact with the continent. The proposed development plan seeks to prioritise private investment on the continent, while reducing the amount of official development assistance (ODA) to the continent. The Daily Vox team rounds up what this plan will mean for Africa should it be realised.

1. The plan’s name is a nod to the Marshall Plan, the United States’ aid initiative to help rebuild western European economies after World War II. This new plan for foreign investment and aid in Africa developed by the German finance ministry wants to tackle several challenges to the continent, including slow industrialisation, security threats from terrorist groups, and overpopulation. It also aims to help accelerate development on the continent.

2. The plan was presented by Angela Merkel during a special conference in Berlin on June 12 and 13 as part of the G20 Africa Partnership, which was attended by dozens of African heads of state. Merkel said the plan to help improve Africaâ€™s development and welfare is in Germanyâ€™s interests.

3. The proposed â€œMarshall Plan for Africaâ€ aims to help African states with development concepts that fall under three categories: economic activity, trade and employment; peace and security; and democracy and the rule of law.

4. The German government says it wants to prioritise peace and security on the continent. In future, this might include the transfer of military equipment to African states. Merkel says several African leaders have complained that they are expected to fight militants on the continent, but that they havenâ€™t received military aid from the West.

Speaking earlier this month at the G20 conference on Africa in Berlin, Merkel said, â€œWe need an initiative that does not talk about Africa, but with Africa.â€

5. Although the plan could provide Africa with the necessary investment for development, some experts have their reservations. Talitha Bertelsmann-Scott from the South African Institute of International Affairs (SAIIA), said there was no consultation with African states about what actually went into the Merkel Plan.

Merkel is expected to pitch the plan at the G20 summit. It would need approval by G20 members, including US president Donald Trump. Trump, who has opposed multilateral financial support for European projects in the past, is unlikely to support this one.

The plan also raises questions about Germanyâ€™s true intentions within Africa. Could this be simply another colonial project disguised by good intentions? Only time will tell.

Featured image via The Kremlin