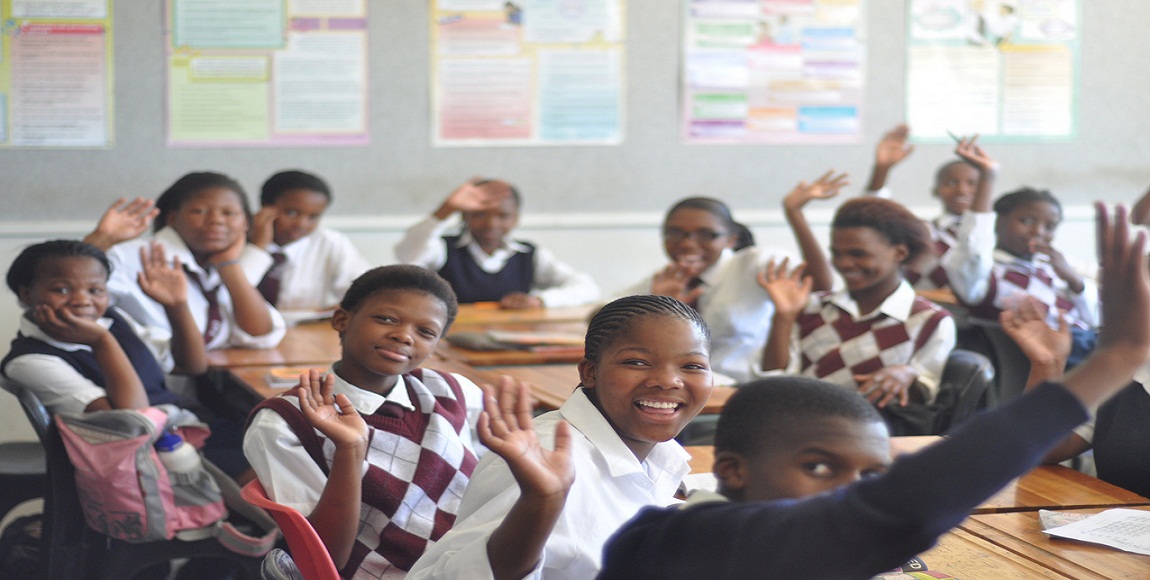 Education experts are sceptical of a department of basic education (DBE) proposal to lower the pass rates for grades 7, 8 and 9 to â€œalign” them with grades 10, 11 and 12.

The proposed passing requirements for the senior phase are:

On Tuesday, DBE spokesperson Elijah Mhlanga said in a statement that the changes in grades 7, 8 and 9 (the senior phase) needed to be aligned with those in grades 10, 11 and 12, known as the further education and training (FET) phase. Requirements for the FET phase were amended in 2015 after 2014 pass rates decreased dramatically.

A department task team appointed to investigate poor curriculum implementation found that the new Curriculum Assessment Policy Statements (CAPS), introduced in 2011, had lowered pass rates in the higher grades. But these amendments to the pass rate were not applied to other grades. This means that currently, the required pass rates for the senior phase are higher than for the FET phase.

The education department is looking to eventually align the requirements across the board – but is presently focusing on the senior phase. â€œYou canâ€™t change one part and not the other,â€ Mhlanga said in an interview on Power FM on Tuesday. This move would not aim to increase the number of passes, he said, but rather to balance the system.

This is quantity vs quality, there’s so no quality in the education of our children, predominantly blacks in public schools. @imanrappetti

However, Professor Ruksana Osman, dean of humanities and professor of education at Wits University, told The Daily Vox that while alignment is important for good educational policy, she is unsure about lowering the pass rates.

â€œIf mathematics is hard for learners and you lower the marks saying learners are not going to need mathematics in their lives, thatâ€™s problematic. Itâ€™s not looking at trying to improve the quality of teaching or teacher development in the areas where students are struggling. Youâ€™re taking it for granted that learners canâ€™t do it and if they canâ€™t do it then the only way out is to drop the requirements, saying the rationale is for alignment purposes,â€ she said.

Osman also said formal workplaces require some form of mathematics, as it is the basis for logical and analytical thinking, which are required across the work spectrum.

â€œPotentially, this [amendment] is a problem because it means we expect less from our students and it means the students would underperform,â€ Osman said.

Ayesha Dildar, an FET English teacher at a Johannesburg secondary school also disapproved of the proposed amendment. â€œYouâ€™re lowering the bar to 30%-40%, how much do the kids know? Thirty percent? It means the kids are only going to work for that 30%-40%,â€ she said. Dildar added that these marks do not qualify learners to enter tertiary institutions.

Speaking on Power FM on Tuesday, Florence Modipa, the chief education specialist for curriculum policy at the education department, said South Africaâ€™s curriculum is comparable internationally. The amendments, she said, are aimed at improving quality, efficiency and inclusivity in the system.

@Powerfm987 @imanrappetti Our education system is in no way comparable to the Australian system. Lowering standards will continue disabling