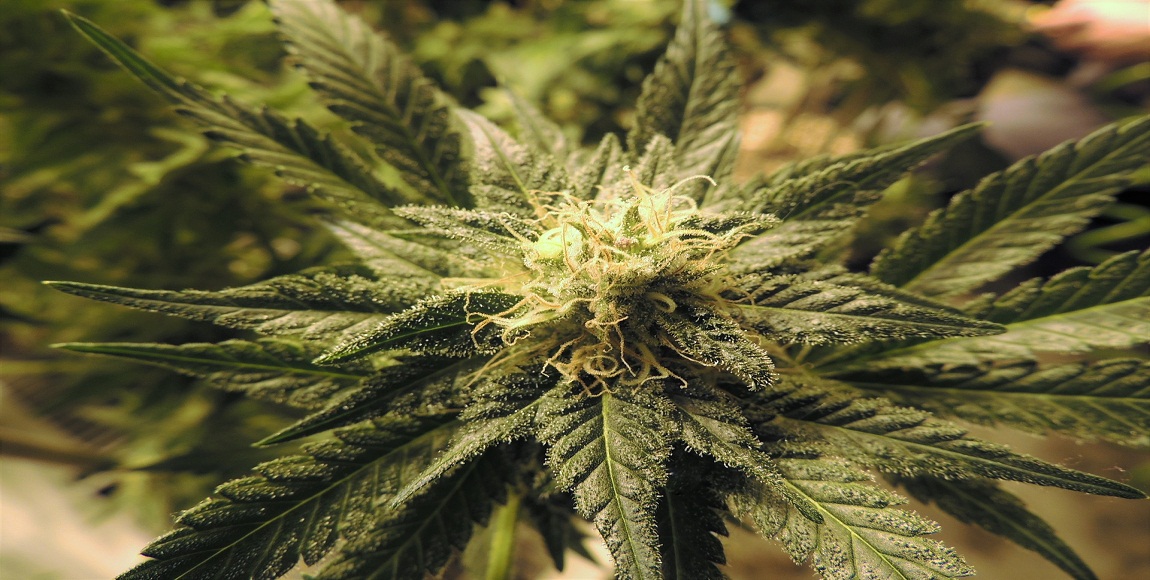 While some South Africans are celebrating the announcement that government is taking a step toward legalising cannabis for medical use, activists and users of cannabis-based medicines are wary.

South Africans have been self-medicating with cannabis medicines – primarily in the form of oil – for a long time. It was only when the late IFP MP, Dr Mario Oriani-Ambrosini, brought the benefits of cannabis to the attention of Parliament in 2014, that the potential medicinal value of cannabis was seriously considered by South African legislators.

People have reportedly used cannabis to treat multiple sclerosis, Crohns disease, some types of cancer, glaucoma – the list tallies up to 700 diseases.

This year, the Parliamentary Committee on Health announced that the Medicines Control Council (MCC) will be publishing guidelines on the growing and manufacturing of cannabis for medicinal use. Currently, the Medicines Act only allows for the growing of cannabis for research, analysis, and educational purposes (to train sniffer dogs and for public awareness). â€œThe new guidelines under development will address exclusively how to grow cannabis when intended to manufacture a medicine from the herb,â€ explains Dr Joey Gouws, the MCCâ€™s registrar of medicines. The MCC is finalising the guidelines with the Department of Agriculture, Forestry and Fisheries.

The cannabis plant itself is a schedule 7 substance, meaning it is not recognised as having any medicinal benefit and the potential for abuse and addiction is high. However, medicines derived from the herb itself are classified as schedule 6 substances, which do have medicinal properties, but also have a moderate to high potential for abuse and addiction, and must be used under strict supervision.

Cannabis is regarded as a schedule 7 substance because of the chemical compound in the plant Tetrahydrocannabinol (THC). This chemical has a psychotropic effect on the brain – it gives the user a high. The other major compound, Cannabidiol (CBD), doesnâ€™t get you high. Both these chemicals have medicinal value but the new regulations only allow for the use of CBD which is a schedule 6 substance. Gouws explains that medicines that have a THC level higher than 0.001% will still be classified as illegal.

Both THC and CBD have healing properties. Itâ€™s just that THC is, itself, banned. However, patients that need to use the herb itself can apply to the MCC for permission. The patient, Gouws says, will need to have three permits:

1. From the Director-General of Health to be in possession of cannabis
2. Authorisation from the MCC to use this herb (which is regarded an unregistered medicine) as a medicine; and
3. A prescription from a medical practitioner (doctor) for cannabis with a motivation to the MCC why the patient needs the unregistered medicine, detailing the dosage regimen and the symptoms to be treated.

Patients applying for a permit will have to pay R300 for an application to use an unregistered medicine, and R820 for a permit to be in possession of the cannabis.

â€œUp to date no one has successfully been given a permit to treat themselves with medical marijuana,â€ says Krithi Thaver, CEO of Canna Culture SA. He has been an â€œunderground activistâ€ for the past 12 years.

â€œ[I]t has been deemed a â€˜devil plantâ€™ purely because of the politics behind it. In the early 1920s, there were a number of laws instilled world-wide that deemed the plant illegal,â€ says Thaver. Cannabis has been used for a very long time by different cultures around the world. They even had dispensaries in America before the era of cannabis prohibition.

The misinformation that was spread across the world by companies that stood to lose if the cannabis plant was freely available and used claimed, amongst other things, that cannabis is addictive.

However Gerd Bader, 49, who has been using unregulated cannabis oil for over eight years, hasnâ€™t experienced this: â€œCannabis is non-toxic, non addictive, and stimulates our natural endocannabinoid system. I have only seen the benefits, even on high dosages. Even when I skipped a day [of use] I had no withdrawals.â€ Bader has been using cannabis oil everyday to treat his multiple sclerosis (MS), a debilitating central nervous system disease that almost ended his life.

He turned to cannabis because, after a severe relapse in 2008, pharmaceuticals werenâ€™t helping him at all. Bader was close to death with relentless cramps and spasms, and he was confined to a wheelchair. â€œI had no choice, nothing else worked and I was dying. These chemical medications were just giving mental fog, blowing me up like a balloon and [were] of little healing value. There is no cure for MS and people are living in torture.â€

He says that he no longer has any symptoms and that he can walk a little now. He has watched a lot of people, some of whom were terminally ill, recover using cannabis oil.

People are turning to cannabis because, besides its healing capabilities, it has very little to no side-effects, especially compared to pharmaceutical drugs. Overdosing on opioid painkillers for example, can kill you. â€œAbuse is not recommended, as with all medications,â€ says Bader. â€œAn overdose can be a very nasty experience, where it feels like you are dying. But there have not been any deaths reported. The side effects are drowsiness. This again is only on high dosages for serious conditions, where time is of essence.â€

The move to regulate cannabis-based medicines is a welcomed move for patients who need these medicines as it assures quality. â€œIf licences are given to needy farmers and the plant’s inherent ownership given to the people, and regulated and tested by government, then an approved product would be more appreciated,â€ says Bader.

For companies that want to grow and/or manufacture cannabis medicines, they will have to submit quality measures that they will implement for the MCC to evaluate. These quality measures must include specifications on the pesticides used, heavy metal levels, and the levels of THC in the plant, among other things. Growers will also have to have a scientific qualification to be able to grow cannabis.

â€œ[A]lthough the decisions were made in Parliament to legalise the plant for medicinal purposes, we as activists and many people in the country at the moment, still feel that we should be given the right to grow our own medicine rather than regulate it and allow the pharmaceutical industries to now control it again,â€ says Thaver. This sentiment is shared by others too. What Thaver and other activists fear is that this will open the doors for big pharma and other industry â€˜stakeholdersâ€™ to have a monopoly on the future of medicinal cannabis in South Africa. The way the cannabis industry in America has developed has pushed a lot of independent small scale farmers out of the way.

Senior Executive of Aspen Pharmacare, Stavros Nicolaou, says that the pharmaceutical company has not considered accessing the medical cannabis industry. The JSE-listed company will however monitor how it develops. â€œ[D]ue to the infancy of the market we are neither able to confirm nor deny whether we will participate in this market in future.â€

To apply for a manufacturerâ€™s licence, you will have to pay R21 800 to the Registrar.

Most cannabis activists across the country believe that the plan to regulate growing the herb is a hollow victory, and that it may be a harbinger of the industrialisation of cannabis-based medicines. The fight continues for most activists that believe that, since cannabis is a natural, we should be able to grow our own medicine. Thaver passionately asks: â€œWhy do we, as people and activists, need to continue being lied to and have to go down the route of a pharmaceutical way to obtain medication?â€