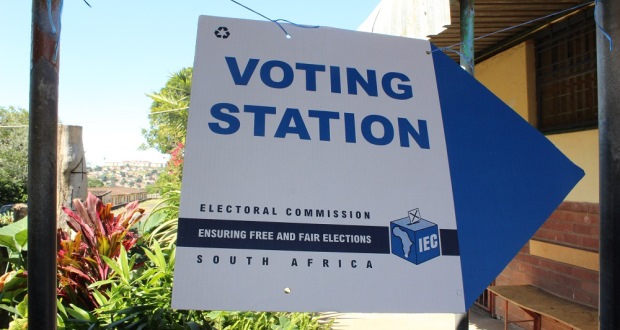 What are the municipal elections?

Municipal elections take place every five years to elect councillors who will be responsible for running a municipality.These councillors will serve on the town, city, metropolitan or district councils where they will make sure that your areas receive services such as electricity, water and sewerage.

What’s this about there being three ballot papers?

The ballot papers that you will receive have different colours and depends on the type of municipality in which you are registered to vote.

Yellow ballot paper for the metro council election: you will vote for a party of the proportional representation (PR) list

White ballot paper for the ward elections: you will vote for a person to represent the ward.

White ballot paper for the ward elections: you will vote for a person to represent the ward

Green ballot paper for the district council election: you will vote for a political party

So who gets to sit on the council?

In municipal elections, you vote for a political party AND a ward councillor (a mixed system of PR and a ward constituency system) to get seats at the municipal level.

In both local and metropolitan councils, half of the seats are given to the ward councillors (which you voted for on the white paper) and the other half are given to the political parties based on the results of the other papers.

If you do not appear on the voters’ roll but have proof that you have registered, this must be validated by the presiding officer. You will then have to fill in a MEC7 form – which is basically a municipal elections form – and can proceed as an ordinary voter.

How does the actual voting process work?
Once your ID has been verified, your name will be checked off the voters’ roll. Your ID will be stamped on the second page and your thumb will be inked. This will indicate that you have already voted.

When will the results come out?