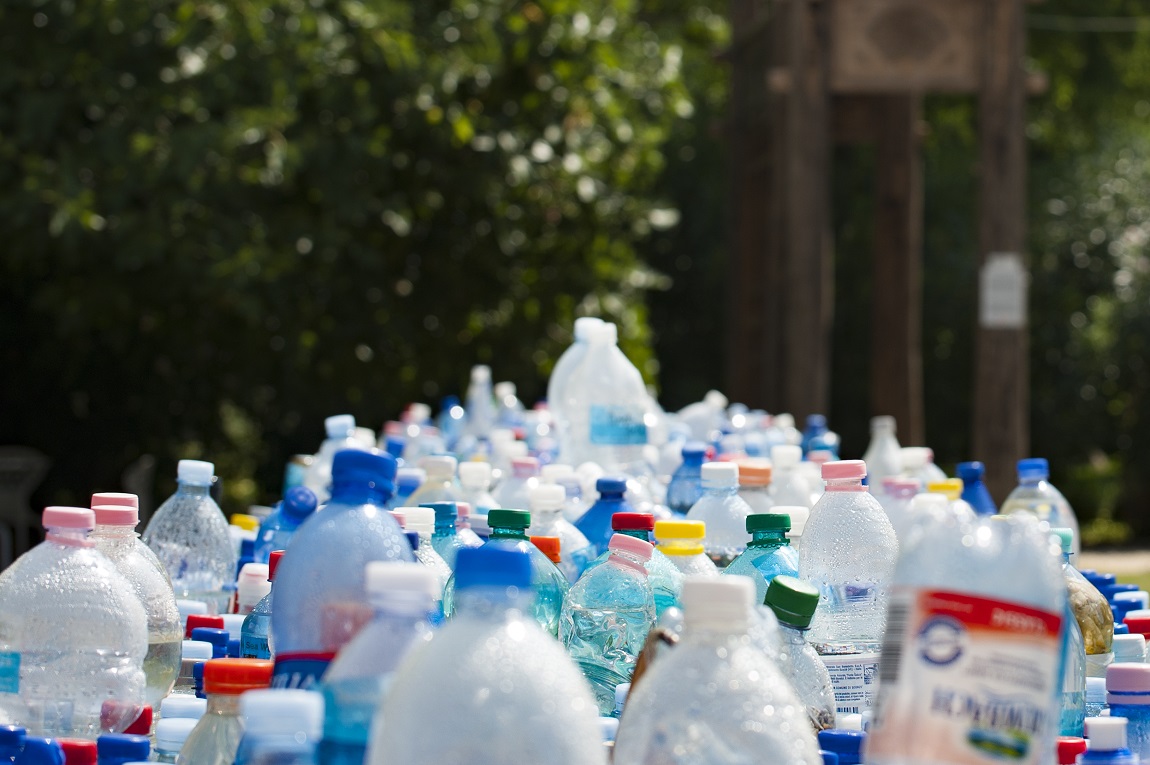 On June 5th, World Environment Day was celebrated. It marks the day on which the United Nations (UN) uses to encourage awareness and action around the protection of the environment. The theme of this year’s event was beating plastic pollution. The alarming levels of plastic are present in the environment and the ocean especially is a huge cause for concern. The UN Secretary-General Antonio Guterres used the day to call on all people to stop using single-use plastic items. The Daily Vox team takes a closer look at the growing plastic problem.

Plastic Pollution: what is it?

The use of plastics and plastic-based goods have increased over the past half a century or so. According to a report by the World Economic Forum which was released in 2016, an estimated 300 million tons of plastics were produced in 2015. The amount of global consumption of plastics goes into the millions of tons and those numbers are only set to grow, despite the international pressure from governments, international organisations and environmental organisations to curb this.

The reason why plastic use constantly increases is because the material is a strong, lightweight and relatively inexpensive. This is why people around the world continue to use and over consume plastic goods. However, the strongness of the material is why is it such a problem. The durability of the material means that it takes so slow to degrade and plastic products stay around for a very long time. The plastic is not properly discarded and recycled and this means it often finds itself in places where it should be. Go anywhere in nature whether it is the beach, a forest, and a nature reserve and you are sure to find plastic goods lying around. Those plastic products often then find themselves polluting lands, rivers, coasts, beaches, and oceans and endangering the organisms who inhabit these places.

What is the problem?

The fact that these products are spreading all around the natural environment such as rivers, coasts, beaches, and oceans is where the problem comes in. The plastic debris which can be anything from the plastic in large containers to fishing nets to microscopic plastic pellets or even particles in beauty products. It finds itself in the natural environment where it can cause untold damage to the natural environment. Firstly, the plastic particles and goods cover beaches where it can kill the beaches by suffocating the natural organisms on the beaches. It kills the birds on the beaches who die when they consume the plastics, mistaking it for food. Many images have popped up all over the internet and media of sea turtles, whales and other animals with their stomachs stuffed with plastics which they ate thinking it was food. The plastics can also strangle the animals.

The millions of plastic waste which land up in the oceans also ends up accumulating into massive garbage patches which floats on the surface of the ocean. Those patches are difficult to remove or destroy because plastic takes a very long time to degrade.

In 2004, a study was conducted which found that plastic particles had formed on beaches and waters in Europe, the Americas, Australia, Africa, and Australia.  These particles called “mermaid tears” were the result of industry and domestic plastic which had spread across the world’s seas. This was back in 2004! The report found that the particles had become so smaller they couldn’t even be seen and yet that they still existed in the natural system. This meant they could be ingested by marine animals and other maritime organisms.

Can I Have A Straw With That?

South Africa has been involved in the fight against pollution through ratifying global initiatives and supporting environmental campaigns. However, despite this as well as other initiatives like reducing plastic bag consumption and introducing the plastic bag levy, South Africa still has not done enough to reduce consumption.

The simplest solution to helping to alleviate the consequences of maritime plastic pollution is to stop using single-use plastics. There have been moves by governments, organisations, and companies to ban the use of single-use straws, plastics bags in supermarkets and so on. However, as an individual, there are also certain actions you can take to play a role in protecting the environment.

So if you want to be a green citizen here’s what you can do. The next time you go shopping, whether it is grocery shopping or clothing shopping, carry a reusable bag along. Most stores in South Africa charge for a plastic bag but even if they don’t, rather use the reusable bag. Stop using plastic bottles and utensils and rather use metal ones. Spend five more minutes drinking your cup of coffee in a glass cup, rather than grabbing a plastic on-the-go cup. Or carry a metal coffee travel mug to fill up at Starbucks or any of your favourite coffee shops. Use Tupperware or any reusable containers to pack lunches instead of a plastic bag. And the next time you go to eat out, carry a reusable container to pack the leftovers, instead of taking the styrofoam containers. Instead of grabbing a plastic bottle of water, use a steel or any reusable bottle to get your daily intake of water. Lastly, refuse the straw that’s offered when you buy any beverage at the store. Or better yet get a Sip Conscious metal straw to go with your drink.

If you would like more information on the growing global problem and how you can help, check out the Plastic Pollution Coalition which is an alliance of individuals, organisations, and policymakers working towards a world free of plastic pollution and its toxic impact on the environment.