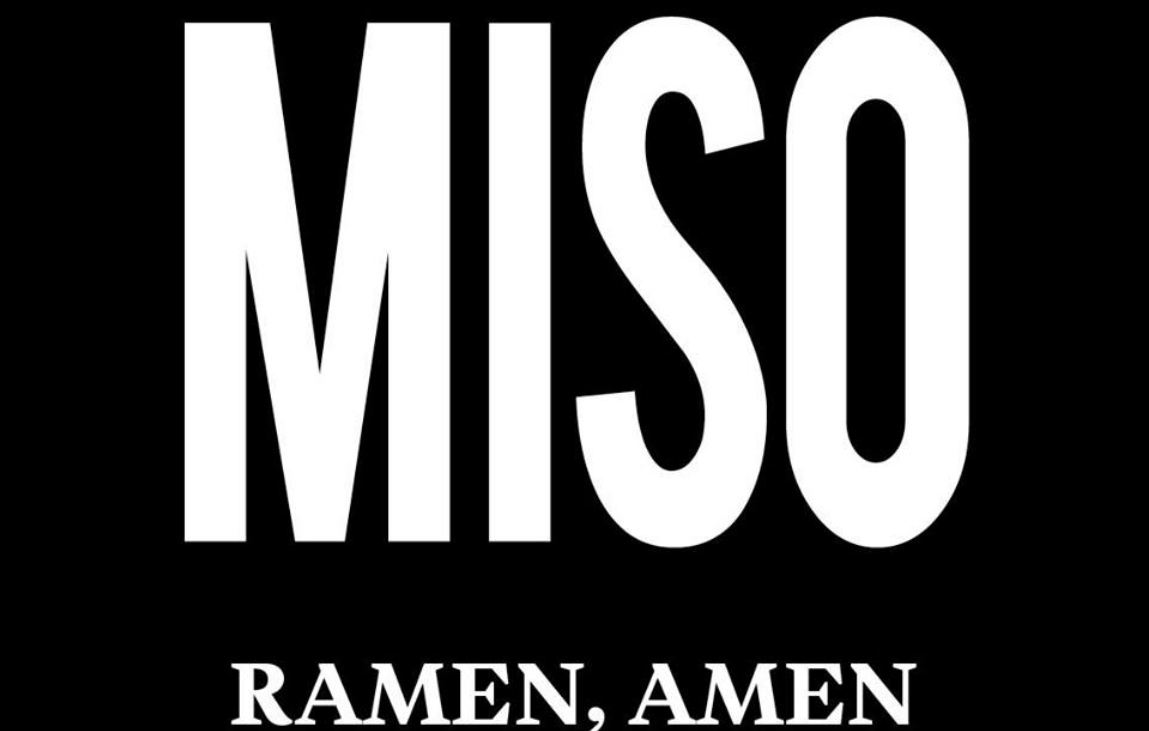 Today in WTF 2017, two white men open an Asian fusion restaurant in Melville and decide that the perfect name for it would be â€œMisohawniâ€.

To take you back a bit, the phrase â€œme so hornyâ€ comes from the 1987 Stanley Kubrick film Full Metal Jacket in which a desperate Vietnamese sex worker has sex with a white American soldier for $10. After they settle on a price he calls her a diseased â€˜go*k wh*re.â€™ Since then, the phrase has become a deplorable meme and many people of Asian descent report being sexually harassed by men shouting â€œme so hornyâ€ at them.

You would think that weâ€™ve spoken enough about the harm caused by exploitative cultural appropriation but apparently not.

The name alone illustrates many of the harms of cultural appropriation – it trivialises violent historical oppression, exhibits prejudice against a culture while profiting from it and perpetuates racist stereotypes all at the same time.

In a 17-tweet thread, American writer Dakota Kim broke down exactly why Misohawni is so hateful and demeaning.

.@Twitter world: HERE’S WHY NAMING YOUR RESTAURANT @misohawni IS WRONG. (hana<– since you’re Korean bbq, you know what that means, right #misohawni?)

â€œThis phrase has been said to me on the street by men harassing me. It’s been cracked to me as a joke. I’ve held my head high in life despite this haranguing,â€ writes Kim.

When lifestyle magazine Hello Joburg posted about the restaurantâ€™s opening on Instagram, scores of comments slamming the name flooded in. Instagrammer @kimchiforbreakfast wrote: â€œWay to go, @hellojoburgmag, for promoting an Asian restaurant that demeans Asians and glorifies their exploitation.â€

An article about it on the online food guide Eat Out is unavailable. No surprise there though; the review apparently praised the restaurant and described it as â€œcheekily namedâ€.

You really have to ask why anyone would think to name their restaurant this way. But then you remember how trash men are and then it just makes sense again. Weâ€™ve seen this before, weâ€™ll see it again.

I can just imagine the conversation now:

Because people ðŸ‘ðŸ½ donâ€™t ðŸ‘ðŸ½ learn ðŸ‘ðŸ½. One of the restaurantâ€™s owners, Ryan Vermaak, was on Jacaranda FM on Tuesday defending the name as â€œjust a play on wordsâ€. But people werenâ€™t buying it.

Just heard an interview with the owner of @misohawni where he’s like ‘there’s no inspiration behind the name, we just thought it was clever play on words’. Honestly, seriously, what? Asian women are saying this is hurtful & dehumanising & racist and he’s like ‘Kanye Shrug’

But they do respond to threats to their financial situation. The owners of Misohawni published an apology on Facebook on Wednesday afternoon saying that in their â€œenthusiasm to open the restaurantâ€ theyâ€™d fallen back â€œon an ingrained stereotypeâ€ that they clearly did not understand. (The statement says further queries should be directed to a company called Tone Def, which makes us think these guys need to start outsourcing the naming of all their businesses.)

They also undertook to rename the restaurant â€œto ensure we can give the people of JHB a place to enjoy regionally inspired Asian Cuisineâ€.

Food writer Isha Govender-Ypma also weighed in on the issue, saying the reason something like Misohawni could even get off the drawing board is because of the lack of diversity in food and travel in South Africa and because the people with power â€“ purchasing, decision-making, profit-making power – remain white for the most part.

If we maintain the status quo, a “white” industry â€“ the copy eds, the writers, the cooks, and yes, the owners, Iâ€™m afraid the chance of the #misohawni disaster â€“(but *we* find it funny. *We* are so clever, look at our fine fonts), will continue repeatedly. Diversity now! >9

Misohawni deserved every bit of the criticism it received online. Its apology uses all the right words – â€œtruly and deeply sorry for any hurtâ€, â€œwe are sorry,â€ which may help to mitigate this PR disaster. Whether a name change and apology indicate a wider change of attitude remains to be seen.