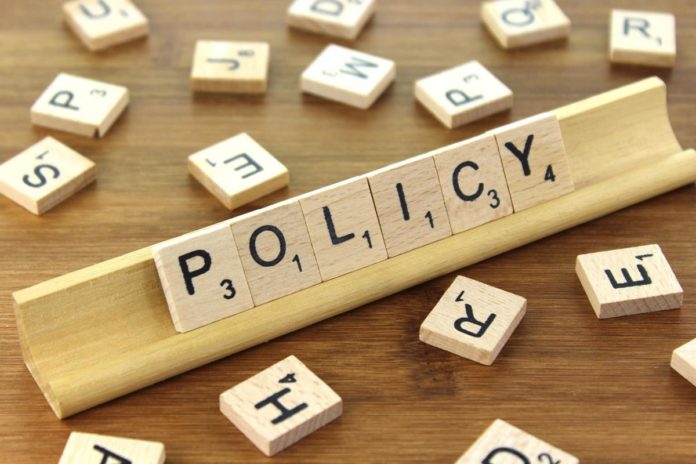 South Africa’s local government elections are just a few months away. It is routine for political parties to outline the policies and plans they will implement if they are elected. But many of these policies fade into un-kept promises. So how exactly can the public get involved in policy-making and ensuring their voices are heard in a meaningful way?

Policies should be implemented for the good of the people regardless of their political affiliation. However, policies are often an expression of the ruling political elite.

How are policies made?

Often we think of policies during election times. It is during those times politicians and political parties aim to show how they will attempt to improve people’s lives. Many promises will be made in the guise of policies that will supposedly be implemented. But that isn’t the only time policies are made. Policies are constantly being debated and brought up in the many different branches of government or also society.

Within political parties, policies are made. For example during the African National Congress (ANC) national conference in 2017, free higher education was made a party policy. As the ANC is the ruling party, that policy was taken back to parliament and national government structures. The policy was passed and the various government departments and branches had to implement it.

Another way in which policies are drawn up is at an executive level. The executive will develop new policies. This comes from various stakeholder engagements. These will be debated and discussed until an agreement is reached. White or Green papers are used to outline the policy.

So where does the public come in?

The public, whether it’s young people, civil society or individuals should have a say in the policies that govern them. If we are said to live in a democracy, there should be an element of participation. According to the CDE: “A democratic policy process assumes that all interests within a society can participate in the public debate to influence government policies.” While the public cannot pass policies or create laws from the policies, there is a certain element of participation. A policy that is proposed by the ruling party or government must be debated. Various parliamentary committees provide opportunities for public participation in debating the proposed policy or law.

A recent example of public participation was for the National Health Insurance (NHI) implementation. Public hearings were held around the country and people were given the chance to voice their views and ask questions.

People who have an interest in either getting the policy approved or disproved can use different opportunities for input. They can attend parliamentary committee hearings, set up meetings with department heads or the minister or use the media to put pressure.

Once public hearings are held and all relevant stakeholders have made their voices heard, the policy is drafted. It is reviewed by the relevant portfolio committee. It goes to the national assembly and the national council of provinces. It then becomes policy after it’s approval by the president. The policy must then be implemented by the different government departments.

The government has outlined a national policy development framework. This framework is meant to guide how government departments make their policies. It even looks at how an inclusive public participatory process should take place. However, just like the many policies that aren’t implemented correctly or adequately, so too are there challenges with the making of policies. While the public is meant to participate, at times they are not even aware that there are policies that require their input. If they are aware, then the issue is participation mostly happens amongst the middle-class in urban areas. These all seek to hinder the ability of the public to actively and accurately participate in the policymaking process.

This piece is part of The Daily Vox and Youth Capital’s #BeTheDrivingForce series. On June 09, Dr. Sizwe Mpofu-Walsh and Tessa Dooms discussed policy activism amongst the youth in South Africa. Some of the questions raised in this piece will be further expanded on during the discussion.