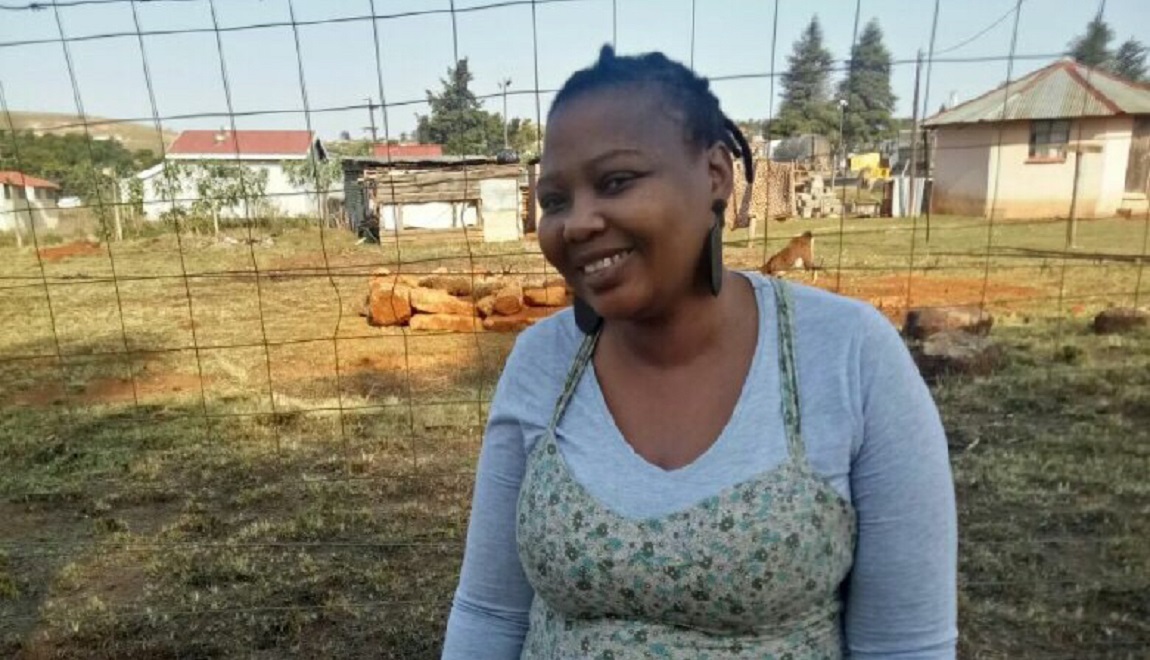 Thabile Msezane works at the coalface of the HIV/Aids epidemic as a health care worker in the uMgungundlovu District of KwaZulu-Natal, where at least one in every five adolescent girls and young women is living with HIV, and by age 16, one in every 10 women accessing antenatal care is HIV-positive. AIDS Foundation South Africa (AFSA) has had to devise new approaches to the ever-evolving social drivers of the disease.

“We see a range of social issues that are driving new infections, from sexual abuse in the home to alcohol abuse at taverns which can result in risky behaviours,” says Msezane.

AFSA has even encountered cases of sexual abuse by teachers and school principals, which they have referred to Thuthuzela Care Centres. The influence of family and peers, and poverty (linked to a youth unemployment rate of nearly 40%) are also key factors. Girls are particularly vulnerable to being pressured and even manipulated by boys into having sex.

“The boys use different myths to manipulate girls into having sex with them; some even go as far as saying that they would literally die or go insane if they don’t have sex, so the girls feel afraid for them. Girls often have unprotected sex to try to keep their boy happy and make him stay in the relationship.”

In the rural areas of uMgungundlovu, there is not a lot to do on weekends, so youth are drawn to taverns. “They drink alcohol and smoke weed, which can lead to bad choices with consequences such as teen pregnancy and HIV infection.” AFSA now organises weekend events such as netball and soccer matches to keep the young people engaged in healthier activities.

“All the facilitators who work at AFSA are younger than 35, making it easier for the youth to identify with and trust them,” says Msezane. “They don’t feel judged.”

The organisation runs a variety of interventions, from teaching girls about their bodies and fostering better communication between young men and women, to empowering parents for guiding their children on sex and sexuality.

The “My body, my life, my choice” programme offers school-based sessions to help learners in dealing with peer pressure, delaying sexual debut, and understanding the risks of unprotected sex. The Stepping Stones project enables young people to reduce their vulnerability to sexually transmitted infections and to build stronger, more respectful relationships with each other.

The Families Matter programme works to reduce sexual risk behaviour among adolescents by giving parents the knowledge, skills, comfort and confidence to deliver primary prevention messages to their children. Many children are being raised by grandparents, and communication between these generations is difficult. AFSA facilitators say that some parents and caregivers feel that providing information about sexuality is the same as giving permission to engage in sex.

“We make it clear to the youth that having sex is something only they can decide, when the time is right for them. We emphasise bodily autonomy and their right to protect themselves.”

“We have had no problem in mobilising communities to be tested for HIV at home,” explains Msezane. “The problem is that they don’t want us to come to their homes for follow-up visits, as other people will recognise our vehicle and assume that they are getting HIV treatment.”

The use of instant cell-phone and WhatsApp follow-ups has increased clients’ willingness to be initiated on HIV treatment. Stigma around HIV is still a major challenge, but it is crucial that the virus is detected early.

“We don’t want people to wait until they are sick to be tested. They should be tested when they are still healthy, so that we can ensure that they receive the best care,” says Msezane.