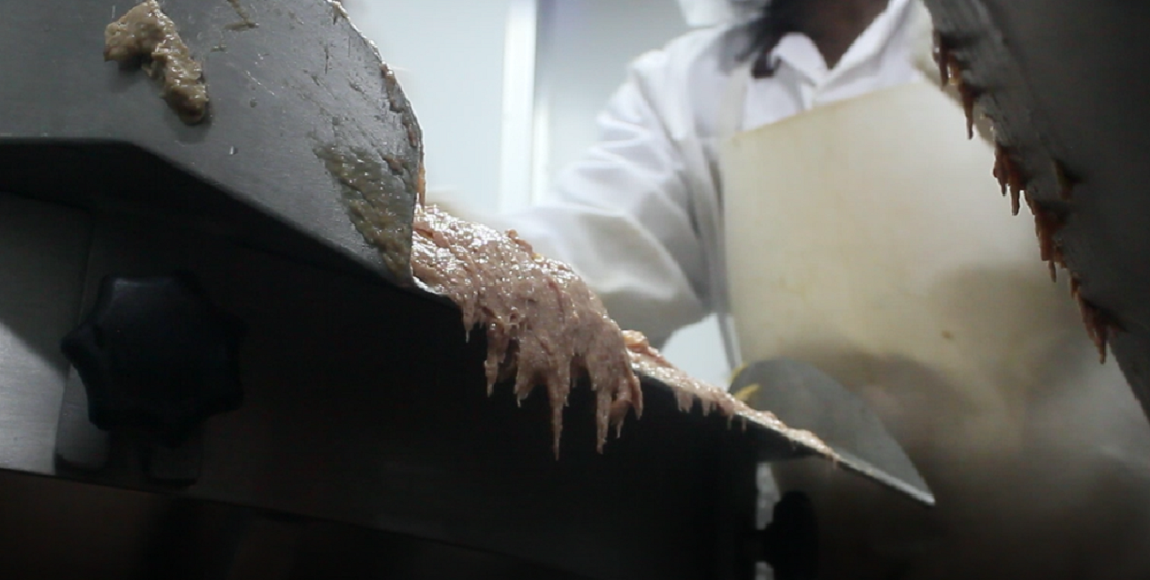 The listeriosis outbreak in South Africa has taken the lives of 180 people so far and a further 948 have fallen ill. Last week, the department of health announced that it had traced the source of the outbreak, which is ready-to-eat, processed meat such as French polony made by Enterprise Foods, and urged people to destroy any of the product they’d bought. But this is not the only reason not to eat processed meats. The Daily Vox visited a Johannesburg butchery to discover how polony is made, and the process is unsettling, to say the least.

By South African standards, only a total of 60% of meat needs to be added to the polony mix. This means that what is considered meat are off-cuts and products like ears, hoofs and offal. Some manufacturers add ice, bread and sludge to the mix.

Listeriosis Is Over, Health Minister Says

We went to a meat processing factory, so we can show you what you are eating.

PPE For Returning Medical Students Might Not Be Available