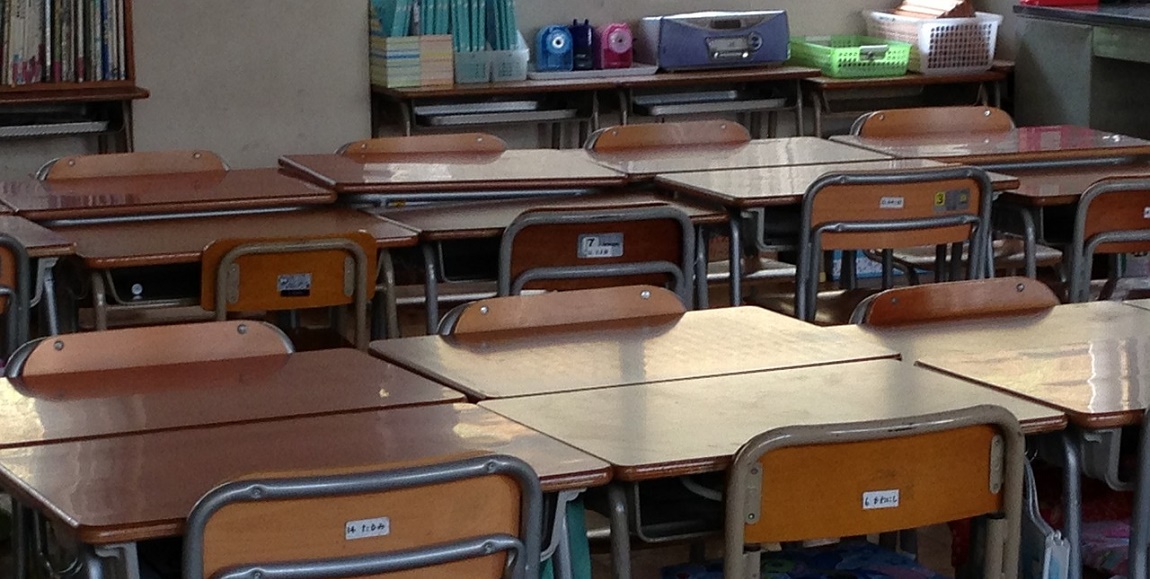 This week parents at Cornwall Hill College staged a demonstration where they called for the resignation of the headmaster.

Singo Ravele, a pupil from the prestigious private school in Irene, opened up about her first encounter with racism when a teacher told her, “Your hair is unpresentable. It is messy and it is not the Cornwall way”.

Ravele said the teacher told her she would look better if she chemically straightened her hair.

I’m not surprised that this happened today, but what does surprise me and what actually shocks me immensely is that I was in Cornwall. I was part of the class of 2012, I was in Cornwell for 4 years and you’re telling me 9 years later this is still happening. The treatment we had 9 years ago is the same treatment these kids are still going through right now. The stories that these kids are relaying about the hair, and demoralisation of how the teachers make you feel, we went through exactly that.

One specific physics teacher, and I hope she’s gone because she was very comfortable in making the class know that Black students are not passing. She would host secret classes in the morning for White students. We weren’t invited to attend those.

You’d come to school in the morning at 07:30 and you’d just see people coming out of class. You’d ask them what happened and they’d tell you they’d just had a class, or for instance they’d be a noise coming to class, she’ll be like Black students this is not a tavern and the White students would erupt in laughter. It was that type of banter that she’d continuously make in order to demoralise Black students. I’m 100% with what happened today. I’m happy that the parents are getting involved. I’m happy that the country is able to see what exactly is happening at private schools, White dominated private schools because I’m pretty sure that it’s not the only school that’s experiencing this. I’ve heard it from Cornwall friends and colleagues.

The thing is we look at this like it’s just the norm so I’m happy these kids are saying actually this is not the norm. Bona, we are tired. We had a specific Spedi teacher. She was the only Black teacher in the high school, the other was in the primary school. On numerous occasions we’d come into class and find out she’d just been crying because of how they belittled her too. For the entire 4 years I was at Cornwall I never saw this woman going to the staff room for lunch. She had indiscreetly said they don’t make her feel welcomed. You can just imagine what that would do to her. She used to eat her lunch in her classroom. The Afrikaans plans and school trips were always prioritised over the Spedi’s. I’m not surprised. It was about time and I’m glad everyone got to see it.