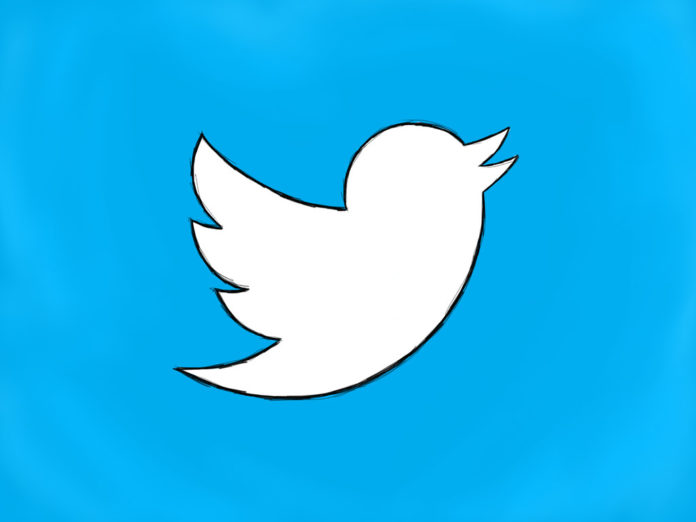 Last weekend, the Twitterverse was rocked by an announcement that the government of Nigeria will be banning Twitter indefinitely. The #KeepitOn movement has been gaining traction worldwide, but the Nigerian government is still planning a national shutdown of the social media app. We caught up with Lagos-based Public Relations Strategist and a Social Media Influencer, Alex Oluwatobi to understand what is happening.

Where do you think this ban stemmed from?

The federal government’s ban on twitter came about the post that was flagged by twitter for violating the rules on the platform. But I feel the government’s abhorrence for the platform has been since the days of the #EndSars campaign. Nigerian tweeps rallied so hard to raise awareness that I think it rocked the government to see unity this way. They are scared of the uniting force and energy generated by Nigerian users of the app. Their claims of twitter threatening the country’s stability is ridiculous. The irony is our tweeting brought this same government to power.

What will the effects of a permanent ban be?

Catastrophic, since yesterday a friend of mine that works with an NGO in Borno state (one of the states ravaged by Boko Haram) as a Social Media Manager just lost her job. She was told this would be temporary. Online businesses will suffer badly. Most companies use Twitter as a CRM tool; this Government is supposed to make life easier and not harder. They need to lift the ban, that’s the only solution. Media and brands will all lose because it is cheaper to run ads on twitter. We get more reach with minimal budgets. We can’t go back to traditional advertising.

What has taken place so far in terms of the ban?

As of yesterday the National Broadcasting Corporation (NBC) has sent out a communique ordering all media houses to deactivate their twitter handles.  Next will be organizations, banks, government parastatals, prominent personalities and so on; then the prosecution of citizens will start.There is definitely going to be a collective defiance but they will want to make an example out of the few caught defying the order.Currently, my fear is the overzealous security operatives who might start using the medium to brutalize the citizens as we have it during the #Endsars campaign.

What are you hoping for?

I want to believe that a resolution will be made as the minister for foreign affairs met with the EU today and they said that the suspension will be lifted if the app can be used “responsibly”. I am mentally drained by it all, and feel if the government cannot feed us they shouldn’t take our plates, cutlery, and even the whole kitchen.

How can the press outside of Nigeria help?

The international press should not be quiet, please help us spread the word to all nooks and crannies. They want to cage us. Help us reach out to members of the federal government team, engage them, and hear their thought process, from there you will be able to help educate them as they seem not to understand the effect of this ban.

Follow Alex on Twitter and keep tweeting for the proposed ban to be stopped using #KeepItOn via social media platforms.