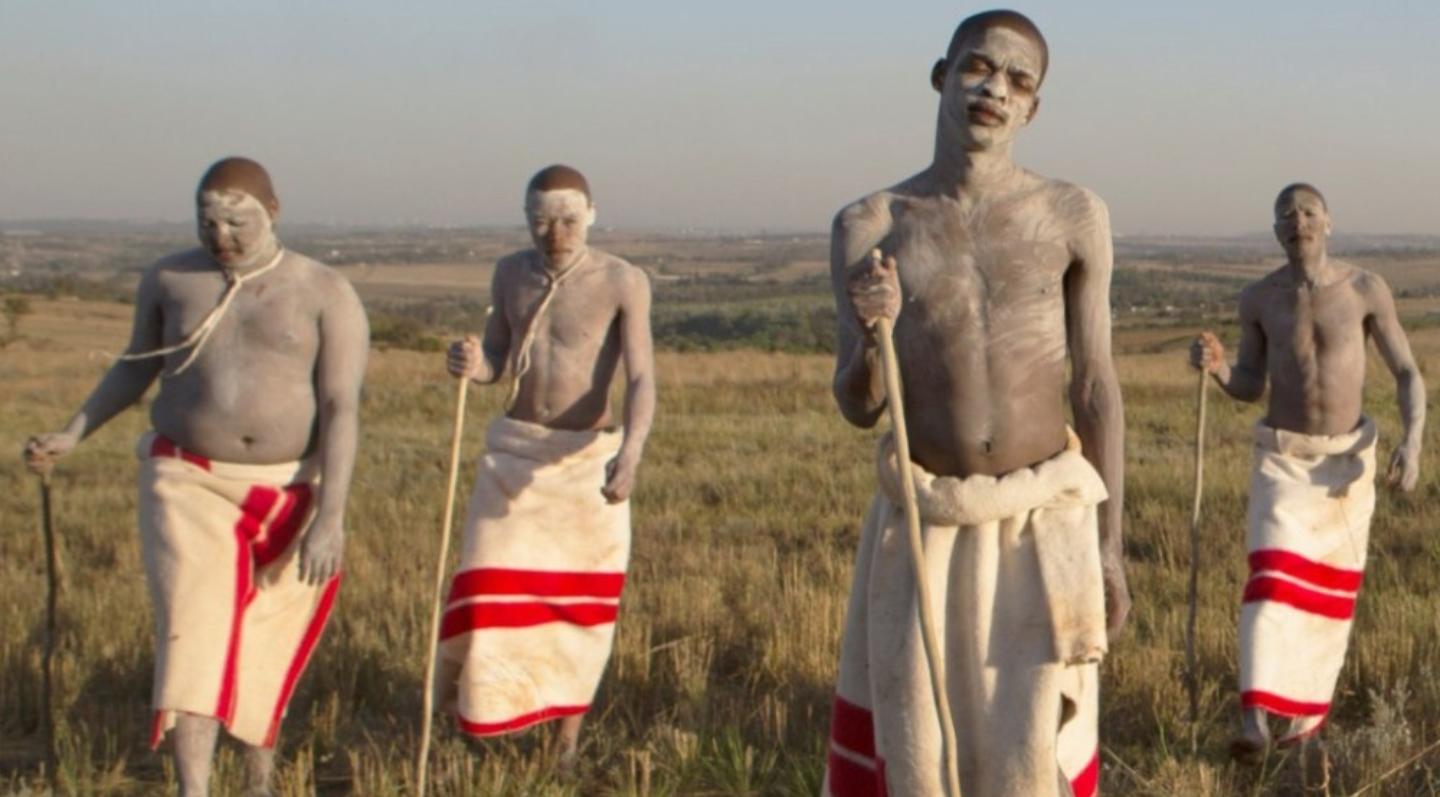 Many people were quite unhappy after the Film and Publication Board (FPB) announced that its Appeal Tribunal had overturned the classification rating of the movie Inxeba – The Wound, from 16LS to a rating for X18 on Tuesday.

URGENT ANNOUNCEMENT:
The Film and Publication Board (FPB) Appeal Tribunal has overturned the classification rating of 16 LS given to the film Inxeba â€“ The Wound and gave it a rating of X18 with the classifiable elements of Sex, Language, Nudity, Violence and Prejudice.

The board explained that any material with a classification rating of X18 means that it can only be screened in designated adult premises and not â€˜regularâ€™ cinemas. The board said it has decided to do so to protect children from being â€œexposedâ€ to pornography and after receiving complaints from the Gautengâ€™s Congress of Traditional Leaders, and the Man and Boy Foundation.

Manala Botolo, the FPBâ€™s communications director said in an interview with The Daily Vox that he could not make any comments regarding the tribunal’s decision because the full report had not yet been sent to the board.

Following the much-publicised decision of the board, many social media users expressed unhappiness about the decision.

This is an effective ban. X18 means: only a holder of a licence to conduct the business of adult premises, ie it may only be shown at stores that have a licence to sell/allow viewing of pornographic material. Shame on you @FPB_ZA! https://t.co/aHbNXmTy9h

I don’t understand. So #Inxeba is chucked out of cinemas because of ‘explicit sex’ but Fifty Shades Freed…stays? This is PhD level homophobia.

Basically we accept sex on screen, just not gay sex.

Inxeba is such a triumph in South African storytelling and filmmaking.

its such a shame that people will never get to experience it at the cinema.

and insult to the minority group it represents.

Nakhane, the singer and actor who stars in the film as an initiation school caretaker Xolani, took to Twitter to share his feelings on the classification.

I couldnâ€™t wait until tomorrow. Iâ€™m as raw as a fresh wound. So here goes. My feelings on the X18 rating of #Inxeba pic.twitter.com/oUnG2gnTAZ

In May 2016, civil rights Organisation, Right2Know filed a submission to parliament on the FPB Amendment Bill, accusing the board of attempting to give itself the power to censor the internet, and also of overstepping its boundaries in a country where freedom of speech and expression is a constitutional right.

William Bird, the director of Media Monitoring Africa, referred to this decision as a â€œprofoundly unfortunate decisionâ€ in an interview with The Daily Vox. â€œIt means that a lot of young people are not going to be able to see it. The motivation for upgrading the classification appears to be not necessarily based on the content itself, but based on complaints and pressure from the public, and that’s clearly how these things should not be done,â€ he said.

Bird explained that the classification of content is meant to be done on the basis of an objective criteria. He said: â€œIn other words you look at the violence in this film, do we see someone’s head being blown off, do we see the blood and brains all over the floor. Depending on all of those factors, it will increase or decrease the respective rating of it.â€

He further added that while this may also be an attempt by the FPB to affect the film gaining public attention, it will instead help it gain more traction. â€œSo the only people this is going to stop are those people who really want to see the movie but are young and in fact now you are going to just incentivise them to find other ways of viewing it. Ironically it may be a good thing for those who were producing the film,â€ he said.

The Daily Vox tried to reach Inxeba producers for comment but were unavailable by the time of publication.

On Wednesday, the Commision for the Promotion and Protection of the Rights of Cultural And Linguistic Communities hosted an a meeting in Boksburg, where traditional and religious leaders spoke on why the movie should be banned.

Some leaders accused the movie of inciting violence and would make people consider going for medical circumcision rather than traditional circumcision.

Contralesa Mkiva: the film has potential to incite violence…it could put people off the mountain to opt for medical circumcision… unhappy about womenâ€™s private parts being mentioned #Inxeba #sabcnews pic.twitter.com/SucEGJ2avm

According to the meetingâ€™s programme sheet, none of the artists or filmmakers involved in the making of the film made a presentation.

Inxeba -> Traditional leaders are holding an indaba on the film today. The filmmakers and artists do not seem to be represented @City_Press (via @angybee) pic.twitter.com/6bdeuyH1jU