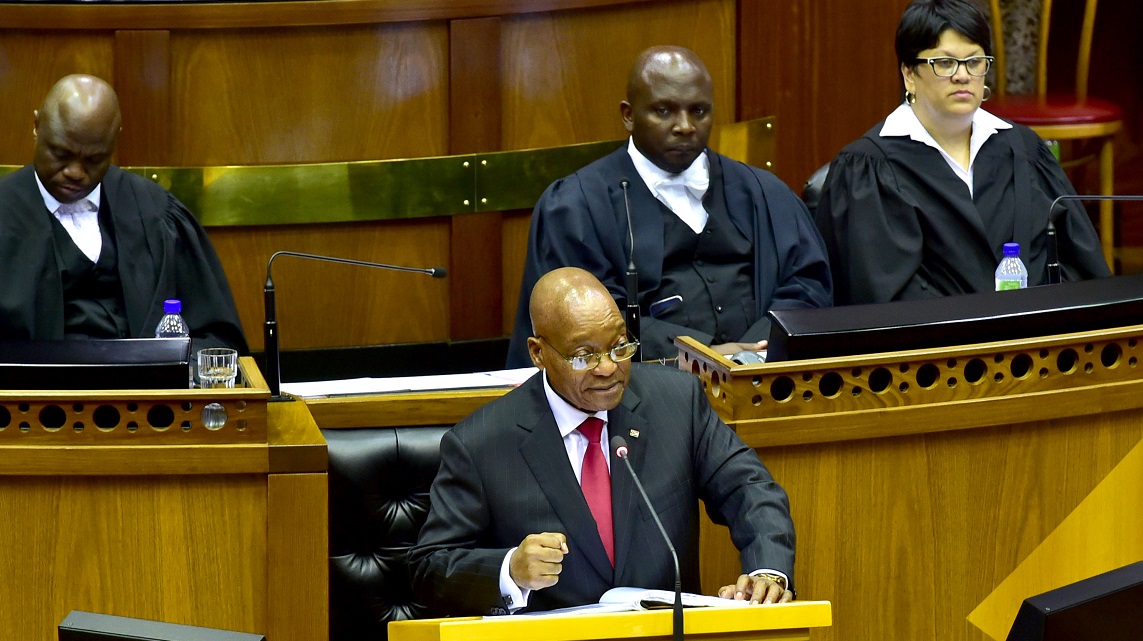 The 2018 State of the Nation Address (SONA) will be delivered by ANC president Cyril Ramaphosa on Friday evening, following Jacob Zuma’s resignationÂ on Wednesday night. The Daily Vox spoke to young people to find out if they cared enough to follow state of the nation addresses. Neo Malaka,19, student, Katlehong
I never watch the SONA, I always hear from people who speak about it the following day. I donâ€™t watch it because I donâ€™t care, I do care about about what is happening in South Africa, because I am a citizen. Thatâ€™s how a lot of us learn and hear how unstable our government is. I think young people should care about it. I think it’s pretty disgusting that I myself canâ€™t even answer questions relating to the address, because we are so stuck up in our social lives. I believe that we are educated enough to know what is said during the address, so to say we donâ€™t understand what is said during the address, would be a lie. Kenilwe Maname, 34, property management administrator, Diepkloof
While many may not even know, what is said at the SONA impacts all of us. We need to know what goes on in our country and the president is saying. Even though I believe most of what is said are lies, at least we will get to know of those lies from watching or listening to the address. I personally will not be watching the SONA, because I think it will be a waste of my time, but I think the most responsible thing that we should be doing as young people is to be watching or listening to the address. Mahuntsu Mhlongo, 18, student, Midrand
I’ve always watched it because of the drama that unfolded during the address, like cabinet reshuffles. I am really curious to see what is going to happen come. Young people really need to be paying attention to it hear about how stuff like budget allocations are going to work and what kind of policies are involved and how those will affect their lives as citizens. Thenjiwe Ndawule, 21, student, Braamfontein
Like every other student, who was taken by surprise by the announcement of free education, I really would like to find out how that is going to happen. I know they may go into detail when it is time to deliver the national budget speech, but I hope whoever delivers the state of the nation address, at least touches on it.