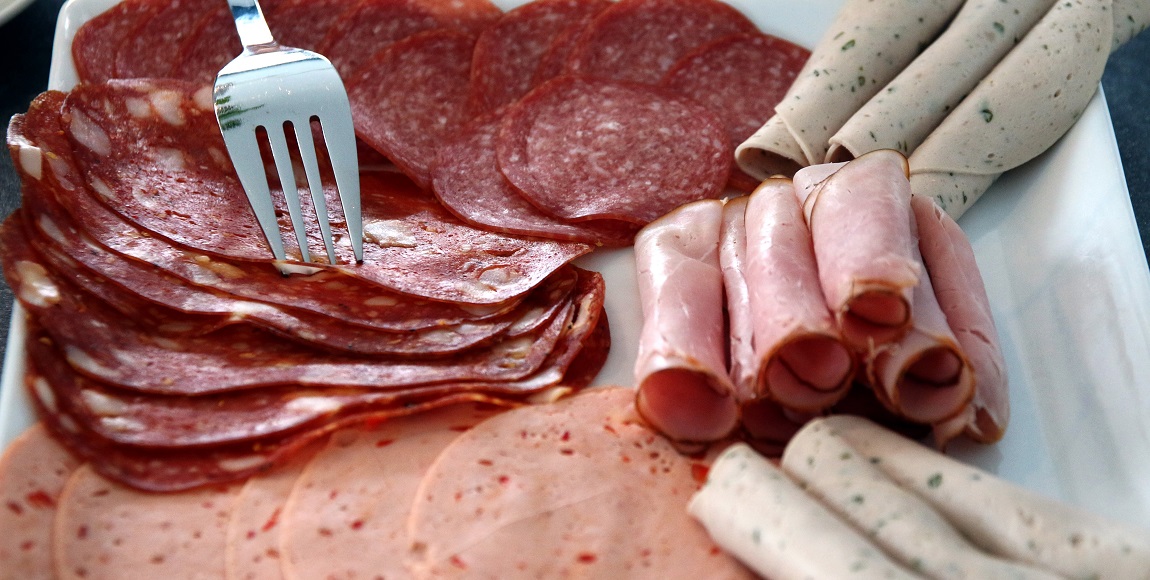 UPDATE: Health Minister Aaron Motsoaledi confirmed on 3 September that there is no longer a listeria outbreak in the country. In the past three months, there have been no new cases of listeriosis recorded. All processed ready-to-eat meat products are now safe to eat again.Â

South Africaâ€™s second listeriosis outbreak is set to become the worst documented in global history. According to the National Institute for Communicable Diseases (NICD), since July 2017 the total number of lives claimed by the bacteria is at 172 with 915 infections countrywide. Which food is making people sick though?

Tiger Brands CEO Lawrence MacDougall spoke to the media following the announcement made by the department of health which pointed to an Enterprise facility in Limpopo as ground zero. “Any loss of life is tragic,” he said. MacDougall told media that they had taken several steps which were “over and above our general rigorous process and strict controls that were already in place.”

He also said the Limpopo and Germiston branch has already halted operations but denied any linkage between the deaths of the 181 people, as of 2 March, and Enterprise and said â€œ there is no direct link to the deaths with our products â€œ.

Enterprise has also recalled their products which include all polony, salami, shaved and cold meats, spreads, viennas, and russians are impacted.

UPDATE: Dr Juno Thomas and minister of the department of health Dr Aaron Motsoaledi confirmed that Enterprise processed-meats from a facility in Polokwane as the culprit on Sunday, 4 March.

#Listeriosis was isolated from more than 30% of the food a samples collected at Enterprise food production facility. “We can. Now conclude scientifically that the source of the present outbreak is the food from the enterprise facility in Polokwane. ” This was confirmed at 00:00

Dr Juno Thomas, head of the NICDâ€™s centre for enteric diseases, told The Daily Vox that preliminary data is pointing at food like the sausages, viennas, polony, and sliced cold meats.

â€œBased on available evidence so far, we are concerned about ready-to-eat processed meats,â€ she said.

Thomas explained that health practitioners conduct interviews with infected patients about what theyâ€™ve eaten over the past months before falling ill. A common food type among the patients emerged – they had all eaten processed meats that donâ€™t require cooking before eating. â€œWhat we have identified is that the majority of people that weâ€™ve got food consumption histories from, did report that theyâ€™ve eaten some kind of ready-to-eat processed meat,â€ she said.

This type of food group has a history of spreading listeria and causing widespread listeriosis outbreaks worldwide. It was responsible for a widespread outbreak in Canada in 2008. â€œIn terms of how listeria contaminates products, we like to think of it as a farm-to-fork approach. With ready-to-eat processed meats, it could be contaminated raw products like the meat or other additives thatâ€™s been used. Then perhaps itâ€™s not cooked properly and then there can be processing contamination. So once itâ€™s cooked, thereâ€™s still opportunities for the product to become contaminated thereafter,â€ said Thomas of ready-to-eat meats.

Thomas said this food type is particularly risky because itâ€™s kept in fridges, which listeria happily grows in. The problem, she said, is that this food is typically eaten straight out of the fridge, and the bacterium goes straight into the body. â€œEven if they [the food type] had listeria, if you cook the sausages they will be safe to eat. But the problem is many people just eat the sausages just like they are. Things like polony and ham, and other sliced meats are not typically cooked before eaten,â€ she said.

The NICD has made progress in understanding which type of strain of listeria is making South Africans so sick. Thomas said that in July 2017, after doctors at Chris Hani Baragwanath Hospital and Steve Biko Academic Hospital noticed an increase in the number of newborns with listeriosis, the NICD conducted investigations and biogenetic testing on laboratory confirmed cases of listeriosis. The sequence-type 6, or ST6, strain, was identified as the one causing disease. They found that the ST6 listeria was widespread in Gauteng, which has majority of infections and deaths. But they also picked it up in sick patients all over the country. â€œThen we knew that we had an outbreak and that these cases must be linked to a particular contaminated food item that all these people had eaten independently,â€ she said.

Thomas said they still donâ€™t know where exactly the contamination originated from. A coordinated investigation by the department of health, department of agriculture, forestry and fisheries, and department of environmental affairs is underway to find the so called ground zero of the listeria contamination.

In terms of investigating human infections, health practitioners are dispatched to a patientâ€™s home to take samples of food types in their fridges and freezers for testing. The department of agriculture is visiting all the potential places of contamination. Since ready-to-eat processed meats are high on their list of suspected sources, samples are being taken from abattoirs, processing factories, and packaging factories. Theyâ€™re also visiting food retailers and vendors â€œto widen the netâ€. Any samples that test positive for listeria are then biogenetically tested. â€œAs soon as we find a perfect match between our outbreak strain in the human and one in food or a food processing environment, we know we have the cause of the outbreak,â€ said Thomas. â€œThose are one of the ways listeriosis outbreaks have been solved before,â€ she said.

The widespread nature of listeriosis shows us that the contaminated food type is popular with South Africans across all socio-economic levels. To protect yourself, especially if you are pregnant, have a weakened immune system, or are elderly, heat up any cold meats that you would usually eat straight out of the fridge.