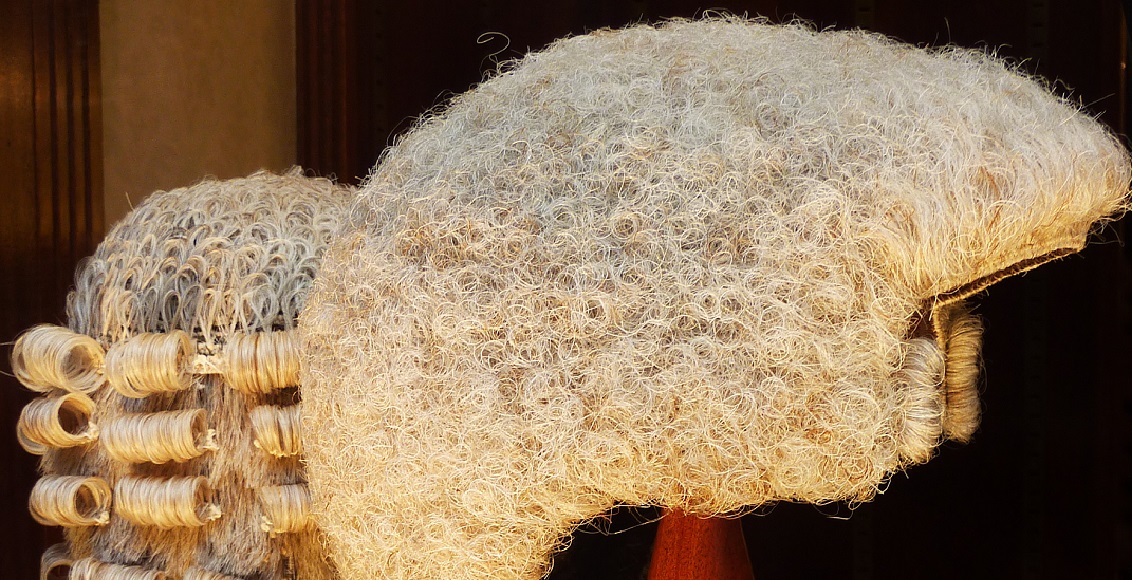 We love to talk decolonisation in Africa and yet somehow we managed to miss the fact that in several African countries, lawyers and judges still wear those ridiculous white wigs that our colonial masters brought over a couple hundred years ago.

This week the Washington Postâ€™s Kevin Sieff asked why so many lawyers and judges in Africa still keep up the tradition 50 years after the British left the continent.

According to Sieff, Kenya, Zimbabwe, Ghana, Malawi, Uganda and other former British colonies are all still holding onto the R86 000 horsehair wigs. â€œThe wigs and robes are perhaps the most glaring symbol of colonial inheritance at a time when that history is being dredged up in all sorts of ways,â€ he wrote. And we agree.

Many African leaders are vocal about the colonial thievery of the British empire and how it continues to steal from the continent through trade agreements weighted in its favour. But they donâ€™t have much to say about the empireâ€™s legacy in their courts.

A Ugandan lawyer, Augustine Niber, told Sieff removing the colonial attire would reduce the â€œintimidation and fear that often characterise our courtrooms.â€ So basically, the wig is meant to instill the fear of the colonial masters into the people.

Horsehair wigs have been used in British courts since the 1600s, but in the UK theyâ€™re now only used on ceremonial occasions. And yet, here in Africa, it’s a thing. Isnâ€™t it time we decolonised African courts?