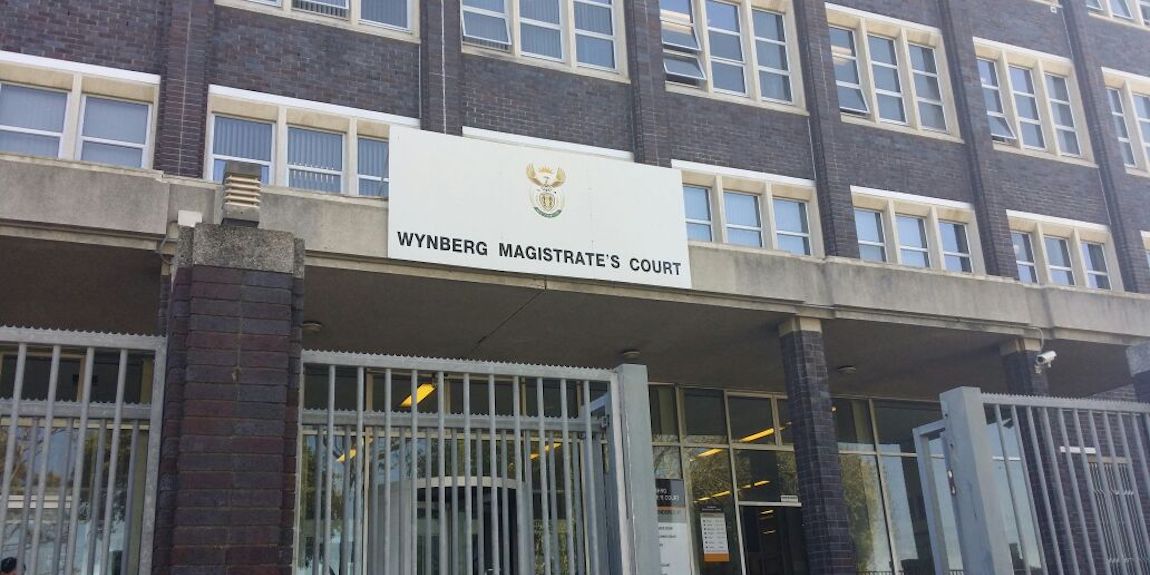 Seven of the eight Shoprite cashiers who were arrested in August for accepting tips appeared in the Wynberg Magistrates court on Wednesday under charges of theft. The case was further postponed until the 20th of October. The eighth cashierâ€™s hearing was postponed to the 3rd of October.

At the court hearing today a small group of family and colleagues picketed in support of the seven cashiers.

Naeemah Abrahams told The Daily Vox she was there in support of the workers because she knew how difficult it was to have to live off of R20 an hour.

â€œSometimes that little extra money from tips can mean another meal for your family or buying your child new shoes for school. It was allowed for so long, why suddenly they just decided to act now?â€ she said.

*Iqraa Daniels said the way the workers were treated by Shoprite was unacceptable.

â€œTo be handcuffed for that long and then paraded through the store as if youâ€™re some shameful criminal? These are women just taking tips! Why is Shoprite so greedy for those tips?â€ she asked.

The workers have lodged a formal complaint to the Human Rights Commission for Shopriteâ€™s treatment of the eight women.

Shaheed Mohamed from the Workers International Vanguard Party is working together with Access to Justice in representing the women. Mohamed said that the crux of the complaint was in relation to Shopriteâ€™s dehumanising treatment of the workers and unfair dismissal. Mohamed indicated that the Human Rights Commission is currently investigating the matter but that a Commission for Conciliation, Mediation and Arbitration (CCMA) hearing was also to take place. Mohamed said that Shopriteâ€™s treatment of the women was reprehensible.

â€œShoprite gives out an annual awards for women of the year but then treats its own female staff in such a manner. How does that make sense?â€ he said.

Mohamed questioned what Shoprite did with the extra money from those tips, as workers indicated that they otherwise gave the clerks more than the amount purchased during the shift. He said Shopriteâ€™s policy does not allow for staff to take tips, but that Shoprite took those tips themselves.

â€œFrom what weâ€™ve investigated the cashiers would usually have over R200 from customers giving them extra money during one shift. Thatâ€™s one shift for one cashier in one store, can you imagine what that means Shoprite must be collecting in extra money in every store for a year?â€ he asked.

â€œSomeone needs to formally investigate how much Shoprite is collecting in tips. Theyâ€™re calling these women thieves but itâ€™s clear who the real thieves are,â€ he said.

In a statement issued following the cashiersâ€™ arrestâ€š Shoprite said tipping was against its policy, but wasnâ€™t clear about who is entitled to money received as tips. â€œShoprite is obliged to take action in order to protect its assets and therefore involved the police to investigate suspicions of theft,â€ said the statement. .