Home The Agenda Job-hunting in 2018? Here’s why you should look in the Western Cape,...
WhatsApp
Facebook
Twitter
Email
Print 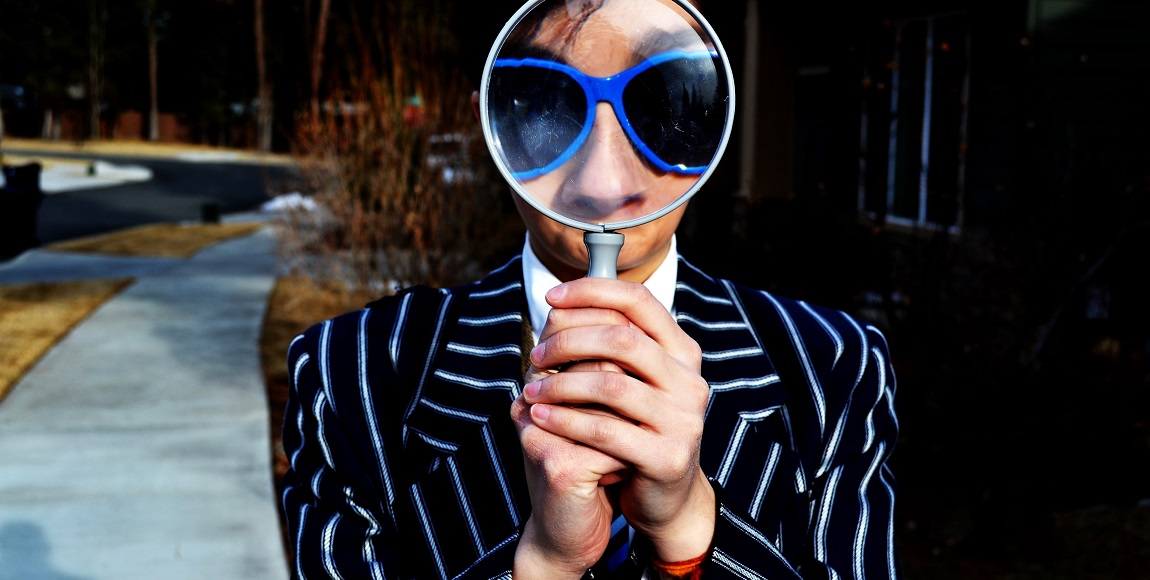 The international workforce solutions company ManpowerGroup has released the results of its 2018 Employment Outlook Survey. The report forecasts how much companies in South Africa are going to increase or decrease their payroll.

ManpowerGroup interviewed 752 South African employers and asked them how they anticipate total employment in their location to change between January and March 2018. The Daily Vox rounds up the the most important findings from the survey.

From a global perspective South Africa ranks fairly low in terms of employment outlook. Out of the 43 countries surveyed by ManpowerGroup, South Africa ranks 31st with 6% increase in hiring prospects. Taiwan ranks first in the world with 25% and Italy 43rd with 0%.

In general, potential employment levels remained unchanged compared to the same time period in 2017. South African employers have a conservative outlook on hiring intentions in the next three months. Of the 752 employers, 75% of them expected no change in staff levels, 15% expect an increase, and 8% anticipated a decrease.

ManpowerGroup only collected data from five provinces. They project an increase in hiring opportunities in four of those five. Compared to the rest of those five regions, thereâ€™s a higher possibility of finding work in the Western Cape. The survey recorded a 10% increase in hiring intention. Next was KwaZulu-Natal with a 6% increase, and the Eastern Cape and Gauteng recorded a 5% increase. The Free State province projected no increase.

The report also looks at hiring opportunities based on sectors. ManpowerGroup reported that eight out of the 10 industries in South Africa they reviewed expect an increase. Your chances of finding work in the agriculture, forestry and fishing sector, and restaurants and hotels sector, are much higher in 2018. These two sectors both reported the highest increase at 12%. The finance, insurance, real estate and business sector project a â€œcautiously optimisticâ€ 9% increase in hiring prospects. The public and social sector expect 8%, and transport, storage and communication expect 7%. The two sectors that expect a decrease are the manufacturing and construction sector. It forecasts a 9% and 2% decrease respectively.

Compared to 2017, it looks like the manufacturing sector is decreasing its workforce. The size of the payroll in this sector decreased by 20%. The electricity, gas and water supply sector experienced a 13% decrease in employment opportunities.

The fact that 75% of the surveyed employers donâ€™t anticipate a change in the number of job opportunities available to South Africans in 2018 is harrowing. With 2017â€™s graduates moving into the job market, and South Africaâ€™s youth unemployment at 52%, 2018 is going to be a hard year for jobseekers.