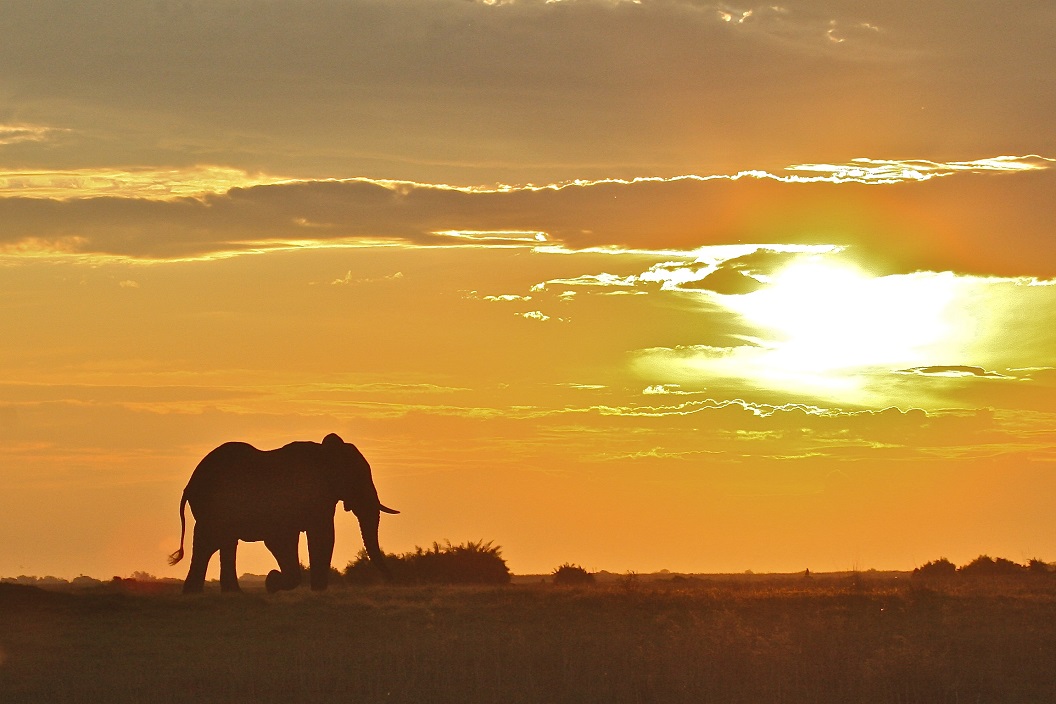 The Joburg Zoo continues to make unilateral decisions regarding Lammie the elephant’s future while the DA led City council turns a blind eye. The zoo announced in January that it was actively searching for a second elephant, prompting the resignation of the NSPCA from the Animal Ethics Committee. The zoo’s decision flies in the face of numerous specialist reports detailing the shortfalls of keeping a social, sentient animals in captivity. The zoo has yet to reply who their own elephant specialists advising them are, writes LOUZEL LOMBARD STEYN.

Ongoing global petitions supporting Lammie’s release to an accredited rewilding sanctuary presently have received over 300,000 signatures. A Facebook survey by Carte Blanche showed that 95% of close to 8,000 participants were against keeping wild animals in zoos. This comes after a televised investigation in March showing ongoing neglect and animal welfare concerns at three South African zoos, including Joburg.

Elsewhere however, Democratic Alliance officials are making big claims about their animal welfare policies. The DA condemned conditions at the East London Zoo under the ANC-governed Buffalo City Metro Municipality, submitting a motion for its closure. “The DA is the only party in South Africa fighting for the ethical treatment of animals,” the statement reads.

Apparently, this doesn’t include the City of Joburg where Lammie remains under the pretext of ‘conservation and education’, even when the public objects to her exhibition.

“There are no PPPs required when the zoo sells and exports animals to international pet shops or wildlife traders,” says BAT director Smaragda Louw. “Why are they suddenly demanding a PPP in order to relocate Lammie?”

She says the zoo also directed BAT to consult the Speaker of the Council, Vasco da Gama, regarding Lammie’s freedom. BAT did so in December, delivering an in-depth proposal from Humane Society International (HSI)-Africa, EMS Foundation and the Elephant Reintegration Trust (ERT) to the Speaker and Joburg Mayor Herman Mashaba in person.

No response was received from the Mayor, while Da Gama confirmed that he studied the proposals and consulted with the relevant authority on the matter, MMC for community development counsellor Nonhlanhla Sifumba. The matter was then directed back to the zoo. Nothing came of it.

In February, after numerous meeting requests and email communications by HSI Africa, EMS Foundation and ERT with the Joburg Zoo and Mayor Mashaba, the Joburg Zoo finally called a meeting between its management, Sifumba and the three welfare organisations working to rehabilitate Lammie. Sifumba acknowledged the city council consultation process already undertaken by BAT, in which it was ruled that Lammie’s case was a ‘zoo matter’. Despite her knowledge of this outcome, Sifumba did not inform the attendees and insisted that they repeat the same procedure again.

The zoo’s general manager Bryne Maduka, also stonewalled, saying the zoo’s board could not make final decisions on Lammie and referred the organisations back to the City Council.

In compliance, HSI-Africa formally submitted its petition, as well as that initiated by Future4Wildlife, EMS Foundation and BAT, to the Speaker of the Council through the Gauteng Legislature in terms of the Gauteng Petitions Act No. 05, 2002 as stipulated by Maduka and Sifumba. Besides an acknowledgement of receipt, no further feedback has been received.

The organisations say they are frustrated with the zoo’s sidestepping. “The February meeting was a stalling tactic and was completely disingenuous,” said Audrey Delsink, South African elephant specialist and HSI-Africa Wildlife Director. “It was simply a tick-box exercise for the zoo’s public relations team. No attempt was made to discuss the concerns or our proposal.”

There has been no formal response whatsoever to the organisations’ proposals. Direct calls on the Mayor are sent around in circles, ultimately redirected to the zoo spokesperson Jenny Moodley.

When questioned regarding decisions made following the February meeting, Moodley stated only that “Lammie continues to do very well at the zoo.” In January, she confirmed that the zoo was getting another elephant.

Annette Steyn, the DA shadow minister of agriculture, forestry and fisheries, repeated the zoo’s statements. She says Mashaba was advised that the elephant will not be able to survive if relocated as she is “too old and have been in captivity for too long”. Steyn is unable to say who the zoo consulted to reach this conclusion. However, she says there is a possibility that Mashaba has been misinformed by the zoo.

An open letter by 13 elephant specialists to Mashaba states, “The reintegration of a captive elephant back into the wild has been repeatedly successfully demonstrated, provided there is a long-term reintroduction program.” Numerous successful cases have been completed with elephants aged over 30 years, some also having spent their lives in captivity.

None of the signatories were consulted by the zoo.

In an attempt to escalate Lammie’s release, BAT, in association with HSI Africa, EMS Foundation and ERT, submitted an urgent formal legal letter of appeal for assistance to the Gauteng MEC for local government, Dikgang Ujuru Moiloa, and copied to Mayor Mashaba, earlier this month. No response has been forthcoming.

‘Lonely Lammie’ has become the poster animal of SA’s struggling captive animals since the death of her partner Kinkel in September last year. Experts argue that bringing another elephant into captivity will simply perpetuate the cycle of imprisonment of sentient animals for human entertainment.

Louzel Lombard Steyn is a freelance travel, food and conservation journalist currently based in Cape Town. Originally from a farm in the Karoo Midlands of the Eastern Cape, she is passionate about South Africa and the issues involving local communities and their impact on the environment. After graduating in journalism at Stellenbosch University, Louzel worked as a content producer for News24 Traveller24, travelling the country and Southern Africa extensively.

Featured image by Francis Garrard, via the Conservation Action Trust