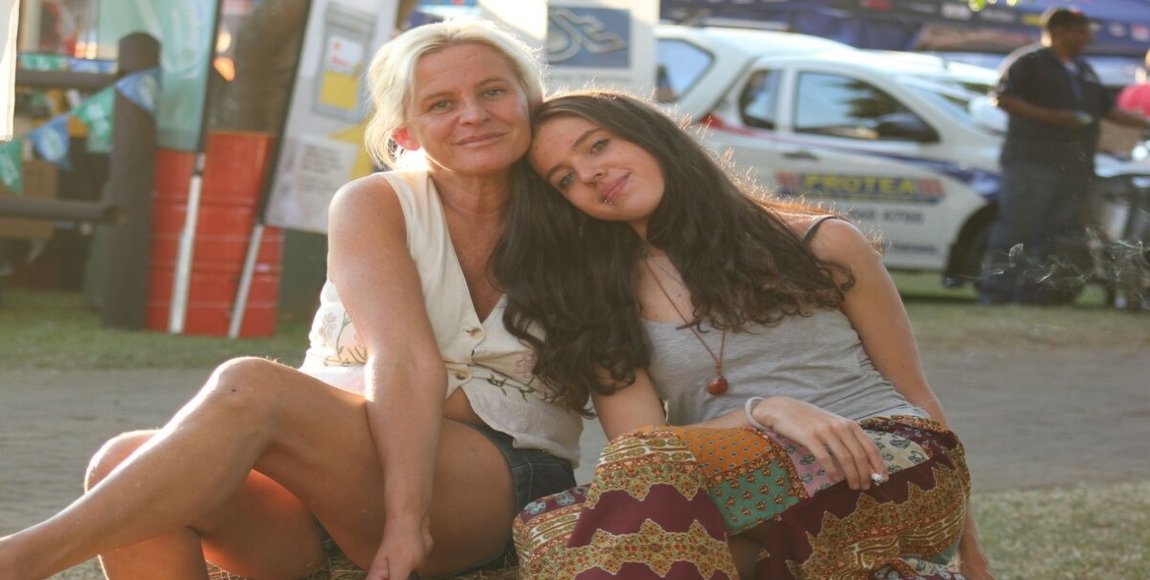 There are bodies deemed valuable and bodies deemed disposable, with the factors of race, gender, sexuality and ability playing a role in deciding between the former and the latter. Bodies which do not conform to cisgender/heterosexuality, whiteness and able-bodiedness are not considered to be sufficiently deserving of empathy and care. Those lives are not mourned or celebrated as readily. Those bodies are more at risk of violation, of violence, of being discarded in silence.

This is the price we pay for existing in a racist, patriarchal and ableist world.

Victims are never allowed full victimhood when existing in these bodies, they always carry the blame for the violence conducted on them. This is a sign of a profound sickness, a deep inner hatred and refusal to acknowledge a common humanity. Sometimes, even those bodies which conform to the roles and appearance expected of them can be ridiculed and blamed for their own pain. On 4 January, 20-year-old Siam Lee was abducted from outside her place of work and murdered. She was reportedlyÂ assaulted and set alight,Â and herÂ bodyÂ was found on a farm on 6 January, 100km from where she was taken. The case of Siam Lee has horrified South Africa, and details of her death have sparked conversations about rape culture, gender-based violence, racism, sex-worker exploitation and victim-blaming.
On 13 January, the Sunday Times published an article outing Siam and her mother as sex workers, information which held no relevance to the public and served a sensationalist and click-baity purpose.

Shame on you @TimesLIVE. A young South African woman was kidnapped and murdered. You run a prurient, victim-blaming story that obsesses over how she earned her living, and suggests that she invited kidnap and murder. You’re disgusting.

This example of unethical journalism has turned the tide of horror and sympathy for the dead girl into one of victim-blaming and contempt. The details surrounding her abduction and murder are complex and unclear, nonetheless, Siam is being held to account for her own murder by a plethora of hateful and cruel comments posted by equally hateful and cruel people. Lol @ everyone who says rape culture doesn’t exist-look at their choice of image for this headline. Theres dozens of photos of her online – but instead they found this. #SiamLee didn’t deserve to die and her CHOICE of profession isn’t going to be used against her. Not on my watch https://t.co/DDxiwBx4q1

It does not matter if Siam was a sex worker. There is no reason to be ashamed or silent on the topic of sex work. Sex work is legitimate work. Sex workers are legitimate workers whose bodies are owed respect. But it cannot be denied that this understanding is not universal, that sex workers are treated with derision and violence across cultures, religions and countries.

Knowing this, knowing how her memory would be treated after this information was made public, the Sunday Times has played a hideous game. Siam is now being blamed for her own death. Her mother is being held responsible by strangers on the internet for her death. Photographs of this young woman and her friends are being used as ammunition by white racists to imply that she deserved what happened to her for â€œmixing racesâ€. She is being accused of drug-taking delinquency, as though smoking a joint means you deserve to be murdered. Her death has become a point of conversation for those who knew nothing about her, while her family and friends grieve an unspeakable theft.

please could people not use the murder of #SiamLee as a platform to spout racist “white genocide” bullshit, or victim-blaming anti-sex worker fuckery, or dehumanising comments about ppl with drug addictions. a girl was killed in a horrifying way. respect her memory.

A girl is dead. A young girl, alone and scared, was murdered in one of the most horrific ways imaginable. Have we become so desensitised, so accepting of these atrocities that we can turn our hearts and minds away from love and empathy to viciousness and inhumanity, to casual commentary on someoneâ€™s life and death? Siam was a young girl who had a job, friends, family, hobbies, goals, a future. She was robbed of a long and happy life by people who embrace a system of misogyny, and there are people who think this is debatable. Who is the perfect victim deserving of justice? Who is not? And why are we so comfortable in thinking we have any right to decide?