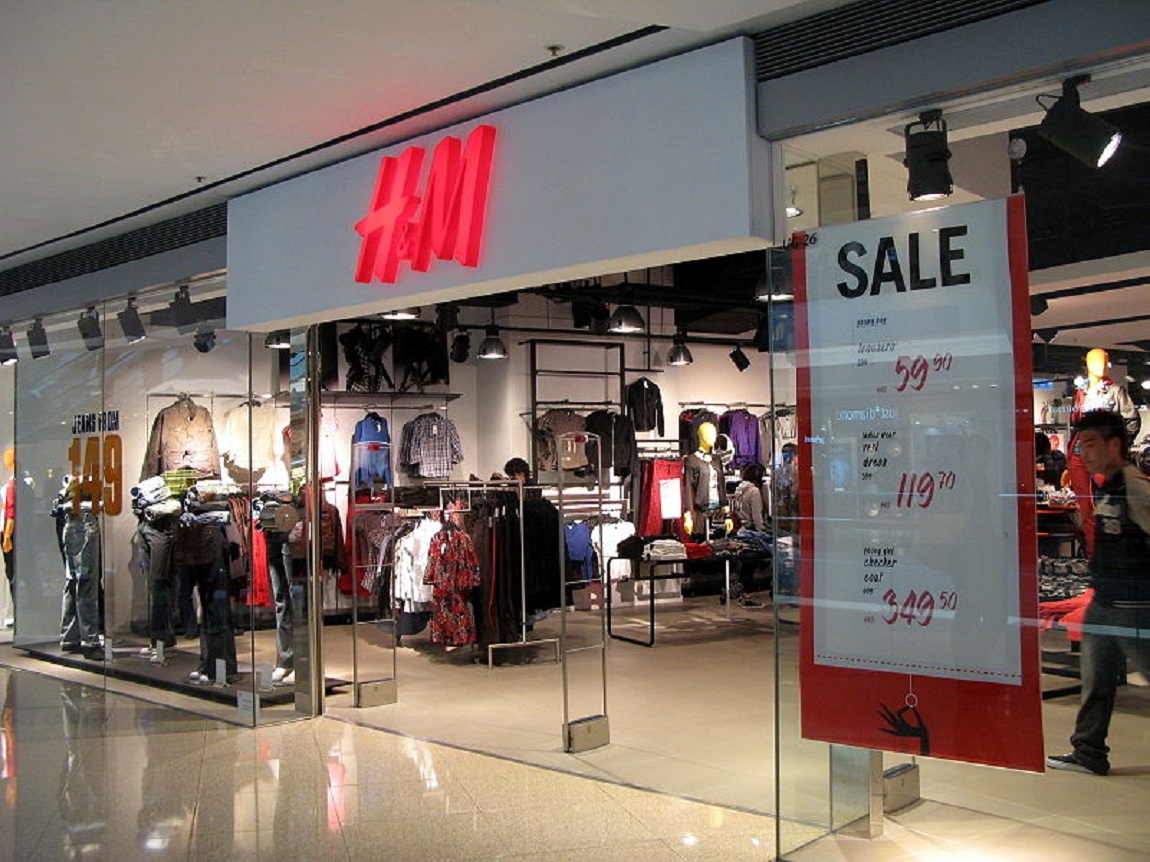 In 2013, a multi-storey commercial building in the Bangladeshi capital city of Dhaka collapsed, killing 1135 people and injuring thousands more. The disaster was notable not just for being the worst in the country’s history, but for the factories that operated inside the building too this was a supplier to several global fashion brands.

Reuters reported in 2016 that Bangladesh, after China, was the world’s second-largest exporter of ready-made garments, mainly because of duty-free access to Western markets and super-low wages (about R932 per month at the time). After the Rana Plaza disaster, several global fashion brands signed onto worker protection accords but advocacy groups found afterwards that many factories that supplied brands like Gap, Walmart and H&M still worked long hours in overheated and dangerous conditions.

In 2016, two Swedish investigative journalists published a book detailing how the Swedish fashion brand H&M sourced garments from factories in Myanmar that employed children as young as 14. Oxfam’s research into labour practices in the country’s garment factories found that forced overtime and low pay was not uncommon.

Last year, the fashion retailer Zara was engulfed in a controversy of its own when shoppers in Turkey found notes from unpaid workers sewn into clothes. Bravo Tekstil, the factory where these notes came from, shut down in 2016 for failing to pay its workers. According to John Morrison, the chief executive of the British-based Institute for Human Rights and Business, the Turkish workers of Bravo Tekstil resorted to this desperate plea for help because they were afraid of raising their concerns internally.

The International Labour Organisation’s research into child labour in the fashion supply chain makes for chilling reading. At each level of the supply chain – from cotton farming to garment factories, children are employed, and often violently abused. The Dutch-based Centre for Research on Multinational Corporations (SOMO) has also produced research that affirms these discomfiting realities.

It is worthwhile to remember this. Fashion retailers bring us these items of clothing at “reasonable prices”, but the cost of making them has been passed on to somebody – factory workers in countries like Bangladesh, China and Myanmar. These clothing are cheap to consumers in the West because that cost has been passed on to somebody else – and the effect on the other end is grotesque: slave labour, child labour, and criminally-indecent working conditions.

The exploitation of poor people in the global south by these fashion brands is its own egregious form of racism – an unholy cocktail of poor labour protections in the producing countries, and neoliberal policies in the West which encourage this exploitation in the name of ever-cheaper consumption. Is it any wonder that factory owners are in an endless race to the bottom to cut prices – whether it be by driving wages further down, or by cutting corners in factory conditions, or by employing easily-exploited workers like under-aged children.

These business models would never be acceptable in Western countries – but it is acceptable for Western businesses to implement the very same models, as long as it is done in faraway “shithole countries”.

It shouldn’t be too much of a surprise to anybody who is paying attention that the countries engaged in this exploitation auction are coincidentally those run by authoritarian regimes which enthusiastically crush that most essential form of democratic power: labour organisation.

It is valid and necessary to critique fashion houses like H&M, Gap and Zara for using business models that actively encourage the exploitation of vulnerable peoples in the global South. A racist hoodie almost pales into insignificance in the face of these facts.

I have my doubts about the political and social effectiveness of the Economic Freedom Fighters’ protest in H&M stores this past weekend – several retail outlets were trashed – and it is not wrong to question the completeness of direct action against racism which may expose a black workforce to the wrath of the very same exploitative employers. We must question and critique in order to sharpen the effectiveness of praxis.

But H&M deserves no sympathy. It sells cheap clothes built on a global empire of exploitation that hits the poor of the global south worst. These business practices are aided by the sweet poison of neoliberal policies in the West. You can see how some misguided creatives thought nothing of the degrading monkey hoodie shoot it’s but a tiny pebble in the gigantic mound of the fashion industry’s ugly exploitation of poor (black and POC) people. Or indeed, that time in 2015 when H&M discreetly let it be known that black models were absent from a label campaign at the V&A Waterfront store in Cape Town because the brand wished to project a “positive image”.

We need to ask ourselves if we are okay supporting such businesses. If not, what are we doing about it?