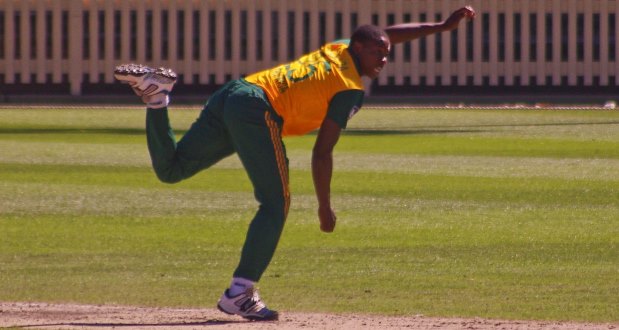 The Womenâ€™s Cricketer of the Year went to Dane van Niekerk.

Imran Tahir won T-20 cricketer of the year. While Temba Bavuma walked away with the award for excellence for his maiden century against England at Newlands Cape Town.

Other award winners included: Â Stephen Cook who took the Newcomer of the Year award and Heino Kuhn, who bagged Domestic Players’ Player of the Season.