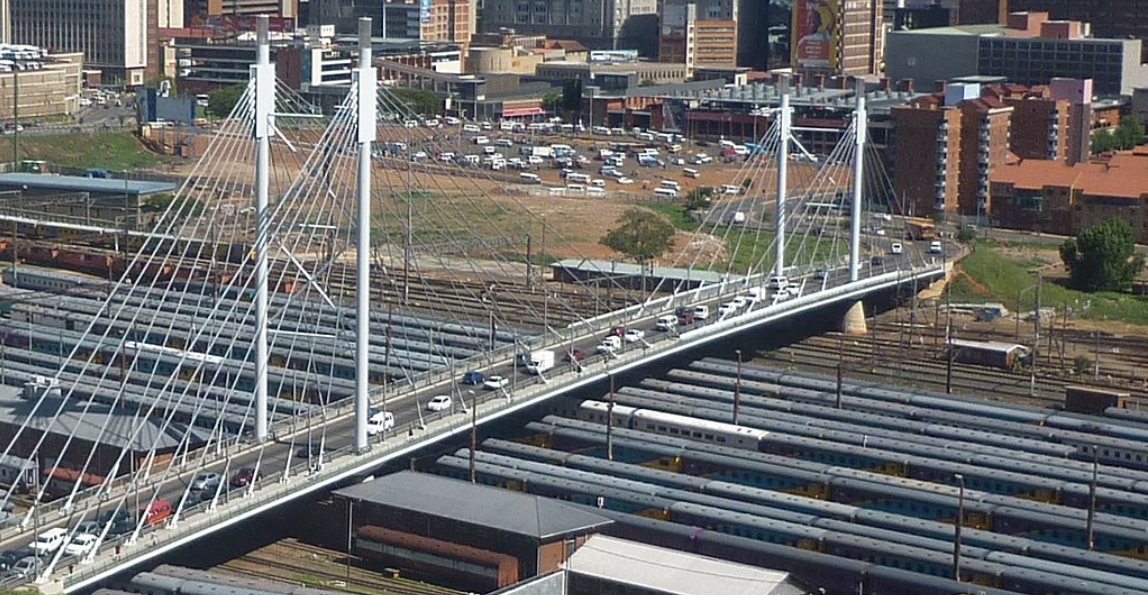 The City of Johannesburg plans to beef up security and visibility in the CBD to protect women. This comes after the several high profile attacks on women in the city centre.

According to the cityâ€™s public safety representative Michael Sun, the plan will see an increased police presence in the CBD.

Sun said there have been plans for more visible policing in the city for a while, but that the recent attacks on women specifically had moved police to put them into action. â€œThe strategy has always been there but not that filtered down to gender,â€ he said.

Sun said police were looking for ways to make the city safer, particularly for vulnerable women, like mothers walking alone with their children in the early mornings.

The city is working together with the Johannesburg Metro Police Division (JMPD), which has pledged to increase police visibility around the CBD.

JMPD spokesperson Wayne Minnaar said the metro division has also allocated officers to patrol around girlsâ€™ schools to ensure that scholars feel safe and to discourage kidnapping. He said the plan was to â€œimprove and emphasise on the issue of safety in the areaâ€.

City residents have been at several brazen attacks on women in the city over the last week. A 22-year-old pregnant woman was allegedly abducted and gang-raped in the Joburg CBD in the early hours of the morning. Eleven men have been charged with kidnapping and rape. A thirteen-year-old girl, Kitso Mothibe, was found on Saturday after going missing for three weeks. Her father told EWN police had not assisted in the search for his daughter.

Also last week, a 22-year-old Wits final year student, Lehlohonolo Mlampo, was abducted on Nelson Mandela Bridge by three men in a Golf GTI. Mlampo was drugged and driven to Pretoria, where she managed to escape with only minor injuries. No arrests have been made.

After the incident, Wits University sent an email to students promising to enhance security around its campuses.

Kgopotso Mapaisa, an 18-year-old student, told the Daily Vox that after the recent kidnappings, she doesnâ€™t feel safe walking in the city. â€œMandela Bridge is one of the places I always try to avoid. Iâ€™ve heard a lot of incidents of women being attacked that happen on that bridge, so that is why I avoid it,â€ she said.