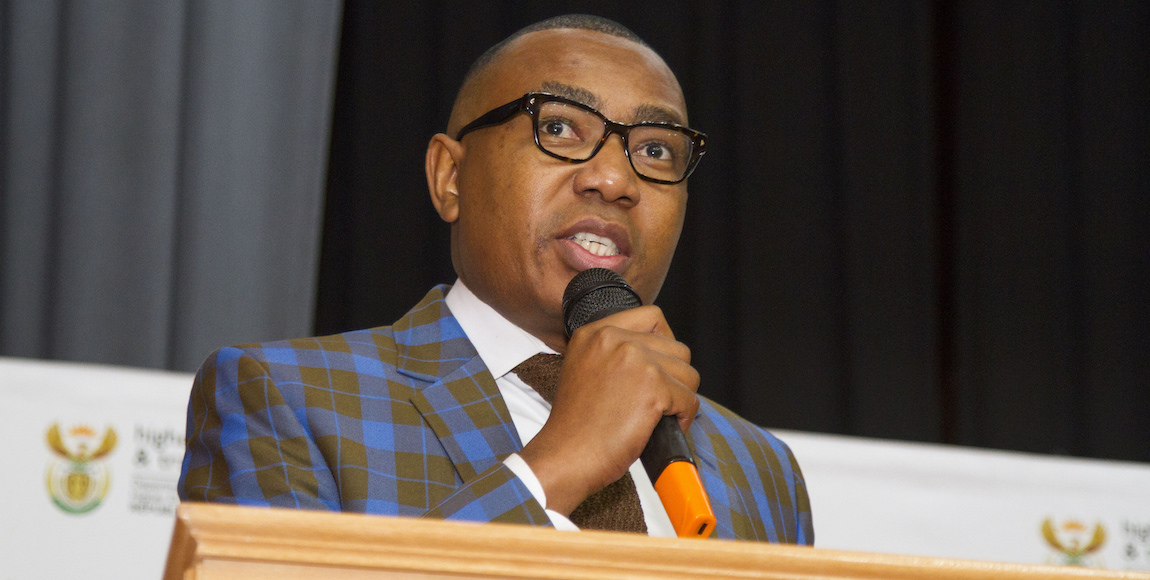 The deputy minister of higher education Mduduzi Manana came under harsh criticism on Monday after allegedly assaulting a woman at a club. While he has since apologised for the incident, Mbali Nkosi says we cannot ignore the patriarchy and homophobia that lie at the root of it all.

On Sunday, the country woke up to the news that deputy minister Mduduzi Manana had allegedly assaulted two women at a bar in the north of Joburg. Jaws dropped and right on cue, the #NotAllMen crew showed up to defend him, saying he was provoked because she called him gay.

Are grown men really trying to say that beating women is wrong, unless she hurts your feelings in front of your mates? Could your masculinity be more fragile?

If insults were reasonable justification for violence, then most women would have had cause to grievously injure at least one man in their lifetime. Manana is not only a grown man, but a high-ranking public official, who one would presume to be a rational and reasonable person. Youâ€™d think he would know how to brush off an insult. But he reacted with violence.

Donâ€™t get me wrong; itâ€™s trashy that the woman involved called Manana gay as an insult. This is laced with homophobia and we definitely need to speak about it. When I say â€˜weâ€™, I mean everyone, but particularly black women because we know how patriarchy is to us, and all oppressed groups. To feed into patriarchy by being homophobic is bizarre, because the real victims of this kind of insult are gay people, not the men you seek to offend by calling them gay.

Even if Manana were gay, it would be unacceptable to out someone when theyâ€™ve made the decision to stay in the closet.

We need to acknowledge that the weaponisation of homophobic insults is a result of patriarchy: a system both Manana benefits from and perpetuates. Patriarchy tells us being called gay is an insult. At the same time, itâ€™s because of patriarchy Manana feels he has the right to beat a woman.

Patriarchy and more patriarchy
And then thereâ€™s Mandisa Dumaâ€™s brother, Phesheya, who called Manana to try to establish the truth of what happened that night but at the same time threatened the safety of Mananaâ€™s wife and kids.

Phesheya cites 16 days of activism (itâ€™s actually Womenâ€™s Month) and still feels like itâ€™s okay to threaten women and kids in an attempt to correct the trash behaviour of another man. Uyitrash naweÂ [Youâ€™re also trash]. Thinking that you hurt a woman in someoneâ€™s life because they hurt a woman in yours is phenomenally trashy. Women are not weapons. Duke it out between yourselves if you have to, trash ndini.

The whole situation is vile and very telling of the kind of lip service many men pay to protecting women and children. We wouldnâ€™t need protection if men werenâ€™t trash. We couldnâ€™t provoke them by calling them istabaneÂ [a derogatory term for a gay man] if they stopped seeing gay people as less than straight people, and if we didnâ€™t thrive off the social capital that comes with being part of the oppression of gay people.

Mbali is a young mom and lover of life who spends way too much time daydreaming about what the world would be like without patriarchy. 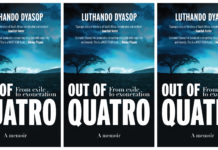