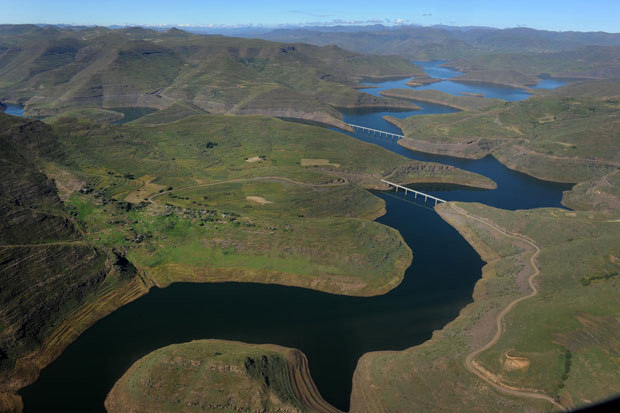 Government has expressed concern at troop movements in Lesotho’s capital, Maseru. The country is in political turmoil after Parliament was proroguedÂ – its session discontinued – and one of the members of its coalition government threatened to pull out.

South AfricaÂ on Friday appealed to political leaders in Lesotho to “refrain from any actions that may undermine peace, security and stability in the country”.

The Lesotho TimesÂ reported last week that after Prime Minister Tom Thabane, leader of the All Basotho Congress, had suspended Parliament for nine months, a junior partner in the coalition, the Lesotho Congress for Democracy (LCD), threatened to pull out of the government.

The Times reported LCD leader and deputy prime minister Mothetjoa Metsing as saying he would enter talks with other parties to try to constitute a new coalition excluding the ABC.

Earlier in the month, the LCD was reported to have strongly criticised Thabane for acting unilaterally and ignoring his coalition partners. The coalition was formed after elections in 2012.

However, the government’s Lesotho News Agency reported yesterday that leaders of the coalition had agreed at a meeting during the day to continue working together.

Today the agency is reporting a DC spokesman as saying that the party has “not been rattled” by a decision by the LCD to continue working with the current coalition.

Meanwhile, the South African-controlled Public Eye carried a reportÂ quoting a Thabane spokesman as denying that South African troops had been invited to protect him.

This came as the South African government drew international attention to the crisis in a statement stating its “grave concern [over] the unusual movements of the Lesotho Defence Force Units in the capital” and warning against ” unconstitutional change of governments”.