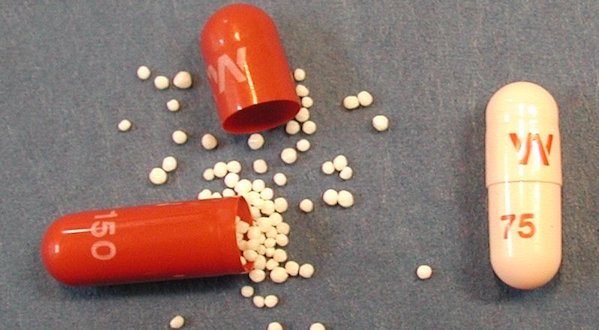 Tropical diseases, like Ebola and malaria, affect more than a billion people in almost 150 countries across the planet.

But only 1% of all medicines developed since 1975 address these often life threatening diseases.

Ethan Guillen, from Universities Allied for Essential Medicines, told AJ+ the reason for this lopsided approach to medicine and sickness is simple.

“A lot of these diseases don’t get research and development dollars until they start affecting patients in rich countries,” Guilen said.

In fact, Ebola is just one disease out of many that lack modern treatment simply because the poor don’t represent a viable market for drug companies.

“We do unfortunately live in a world where the lives of people in wealthy countries are more valued.” Guilen said.

We’ve set up a system that at present awards research and development that is focused on diseases that rich people suffer from. But can this be fixed? Guillen certainly thinks so.

Watch the video from AJ+ below.