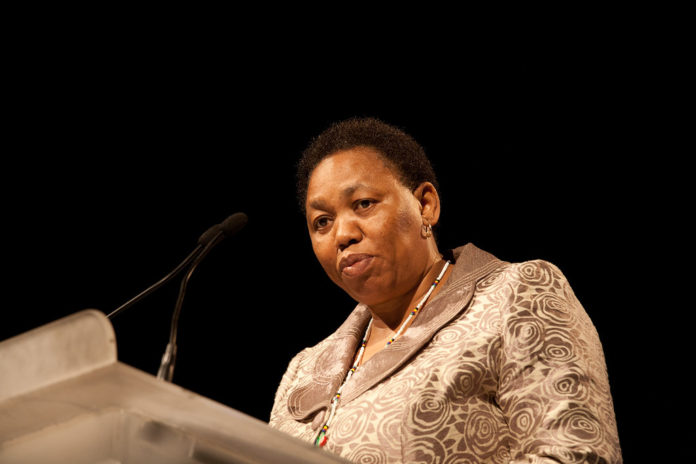 Learners who passed very well through tough situations will be used to shadow the great crisis in our education system.

Looking at the numbers

On the 3rd January 2020, the Council for Quality Assurance in General and Further Education and Training (Umalusi) chairperson John Volmink indicated that there has been no improvement in Mathematics and indirectly “blamed” it on the teachers. The country has been getting ready for the 4th Industrial Revolution. It seems that our schools remain significantly behind.  We have to go slow and “mathematically” prove that the department gives out overstated pass rate data.

So what is the ‘real’ matric pass-rate? There are two popular ways which are not that accurate but far better than the pass rate given by the Department of Education. The “throughput pass rate” yields figures have always been around 39 – 41%. These figures are a problem because this method fails to take into account the “repeaters” To get a much more accurate you can study Dr Martin Gustafsson calculations which estimates the pass rate around 55 – 56% in the past years.

Minister Angie Motshekga has been at the helm of basic education for 10 years now. She is continuing for another 5 years (hopefully not). The quality of education has been crumbling down in front of her eyes. The basic cognitive skills are still not prioritised. Learners are required even less to pass with a pass rate or 30%. At the end of 2019, The Minister announced a Grade 9 leaving certificate. This might look good but research has shown that only 1% of learners who leave school at grade 9 further their education.

The struggle for proper school infrastructure has not ended as learners continue to die in pit latrines, violence in schools has become a norm, textbooks are not reaching learners and teacher absenteeism continues to rise. The legacy of Minister Angie Motshekga will leave a scar that will never heal if we allow her to continue this way.

This country cannot continue to rate its basic education by the use of matric results alone. It is time we look at the harsh facts and confront them right on. Our education crisis is complex and needs honesty and hard work. For now, congratulations to those who have passed, we wish you good luck in your future endeavors.

Zama Mthunzi is an education social justice activist based in Johannesburg, South Africa

This piece has been edited for clarity and brevity.